Smartphone screens have almost become a commodity among manufacturers that it takes a truly glaring flaw for people to even notice something is a miss. Unfortunately, when those flaws happen on expensive handsets, the problem feels almost magnified. That is perhaps the sentiment that some early owners of the OnePlus 8 Pro are having due to different problems that put OnePlus’ most expensive smartphone under a very negative light.

Admittedly, the OnePlus 8 Pro changed its formula for its screen this year. Among all the other specs that helped drive the price up, that 6.78-inch QHD+ screen boasted features likes 120 Hz refresh rate, 10-bit color, and more buzzwords. Sadly, it may have come at the cost of some calibration and setting errors, at least for the first batch of phones that have shipped now. 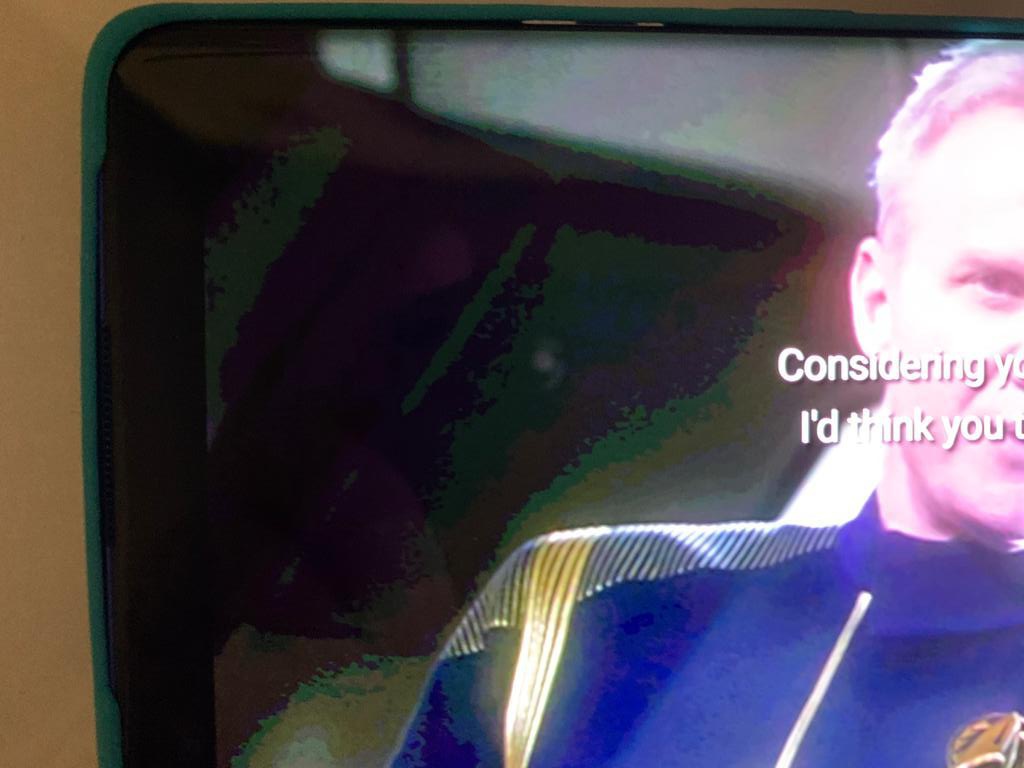 A few users, including an Android Police reviewer, have reported problems with the screen ranging from a green tint to “crushed” or clipped black areas. It isn’t widespread but the number of complaints has been growing enough to take notice. We didn’t notice any such problem in our own review unit for the OnePlus 8 Pro. 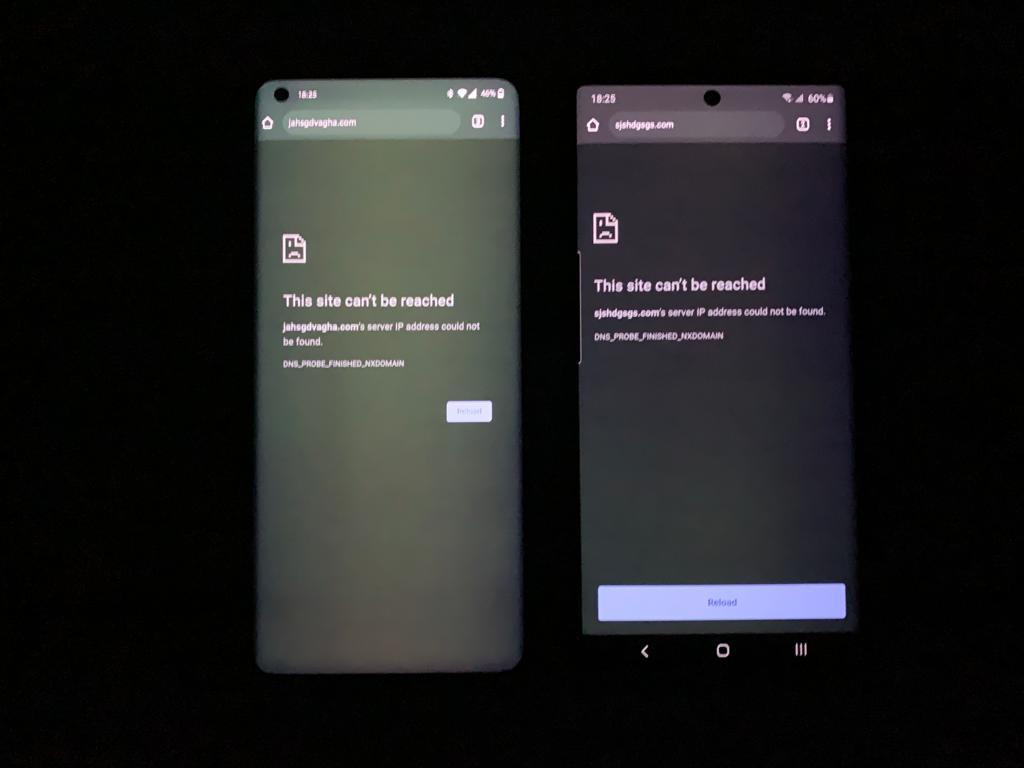 There are a few theories as to why it happens and a few proposed solutions that involve playing around with settings. Unfortunately, none of them have reported to actually work. Fortunately, it could very well be something that can be fixed through a software update rather than being a hardware defect.

Still, that doesn’t bode well for a $1,000 phone that is already meeting a bit of resistance exactly because of that price tag. Hopefully, OnePlus can clear up the matter soon because even those complaining about the display problems admit that, other than these issues, the OnePlus 8 Pro is their perfect Android phone.