OnePlus is slated to reveal the OnePlus 8 series later this month, and though it’s released some details about the standard OnePlus 8, we haven’t heard a whole lot about the OnePlus 8 Pro. That all changed today with a new leak that leaves little to the imagination. Not only are we seeing product renders of the device, but a number of specifications have been detailed as well.

The leak comes from Roland Quandt via WinFuture. Quandt says that the OnePlus 8 Pro will support 5G and offer a display that clocks in at 6.78 inches. That display will also support HDR10, output at QHD+ resolution, and offer a 120 Hz refresh rate, so it sounds like it’ll be a capable screen. It’ll be joined by a 16MP front-facing camera that’s nestled behind a hole punch cutout in the upper left corner. 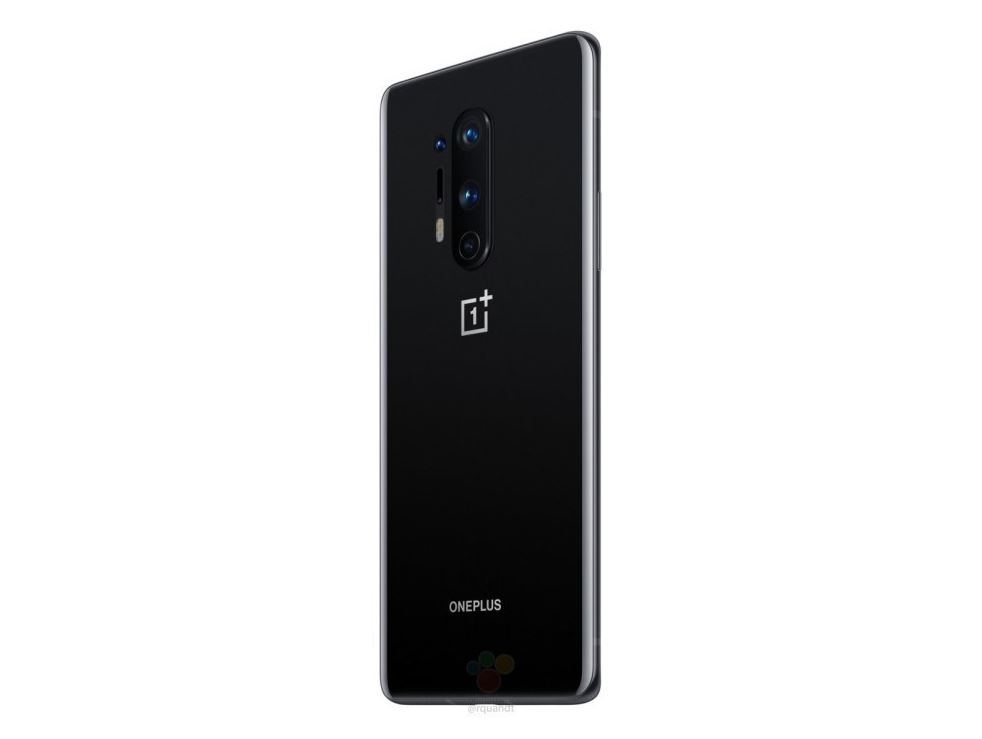 While the specifications for the display sound pretty solid, much of WinFuture’s report centers around the rear camera array. According to Quandt, the OnePlus 8 Pro will have dual 48MP Sony sensors, with the main camera being an IMX689 and the other being an IMX586 wide-angle lens with a 120-degree field of view. 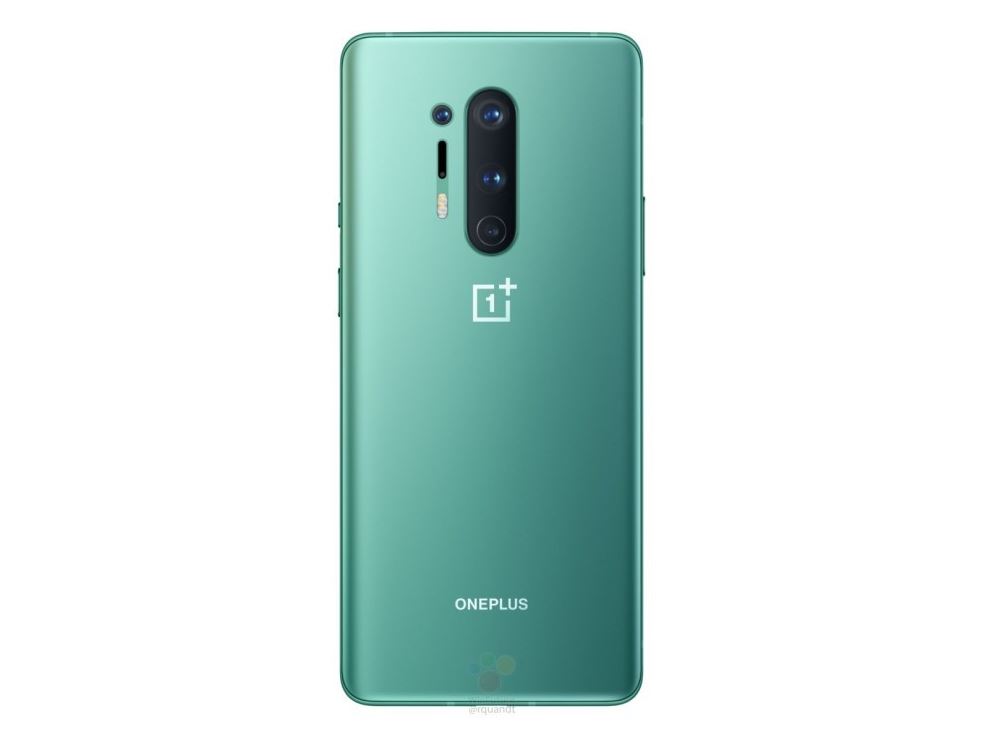 Those two IMX sensors are joined by an 8MP sensor with “triple optical magnification,” and a 5MP sensor “for recording additional color data.” Add to all that hardware like a Snapdragon 865, between 8 and 12GB of LPDDR RAM depending on your configuration, a max of 256GB of storage, and a Snapdragon X55 modem and we’ve got ourselves a solid sounding phone.

As always, take what you read here with a grain of salt – some of these specifications have already been confirmed for the standard OnePlus 8, but thus far, OnePlus hasn’t made many official reveals concerning the Pro variant. We’ll find out if this report is accurate soon enough, as OnePlus is set to reveal the OnePlus 8 series on April 14th.