More of than not, we get our pre-announcement information from unofficial sources like alleged insiders and accidental leaks. There are times, however, when some companies seem to be more than happy to do the teasing themselves. On the one hand, it may limit what the company has left to announce when the day comes. On the other hand, it does help drive up the hype among fans who will cling to every word and image, especially official ones. Fortunately for the OnePlus faithful, the company has more than just a few words to say about the OnePlus 8.

Much about the OnePlus 8 is already known and quite a few details came from OnePlus itself. The 120Hz Fluid AMOLED screen is one of the biggest highlights and, as of a few days ago, so is the fast (but Qi-incompatible) wireless charging. Then you have the usual mix of Snapdragon 865 with 5G, fast LPDDR5 RAM and UFS 3.0 storage and you pretty much have a sufficient idea of what the phone would be like from the inside. 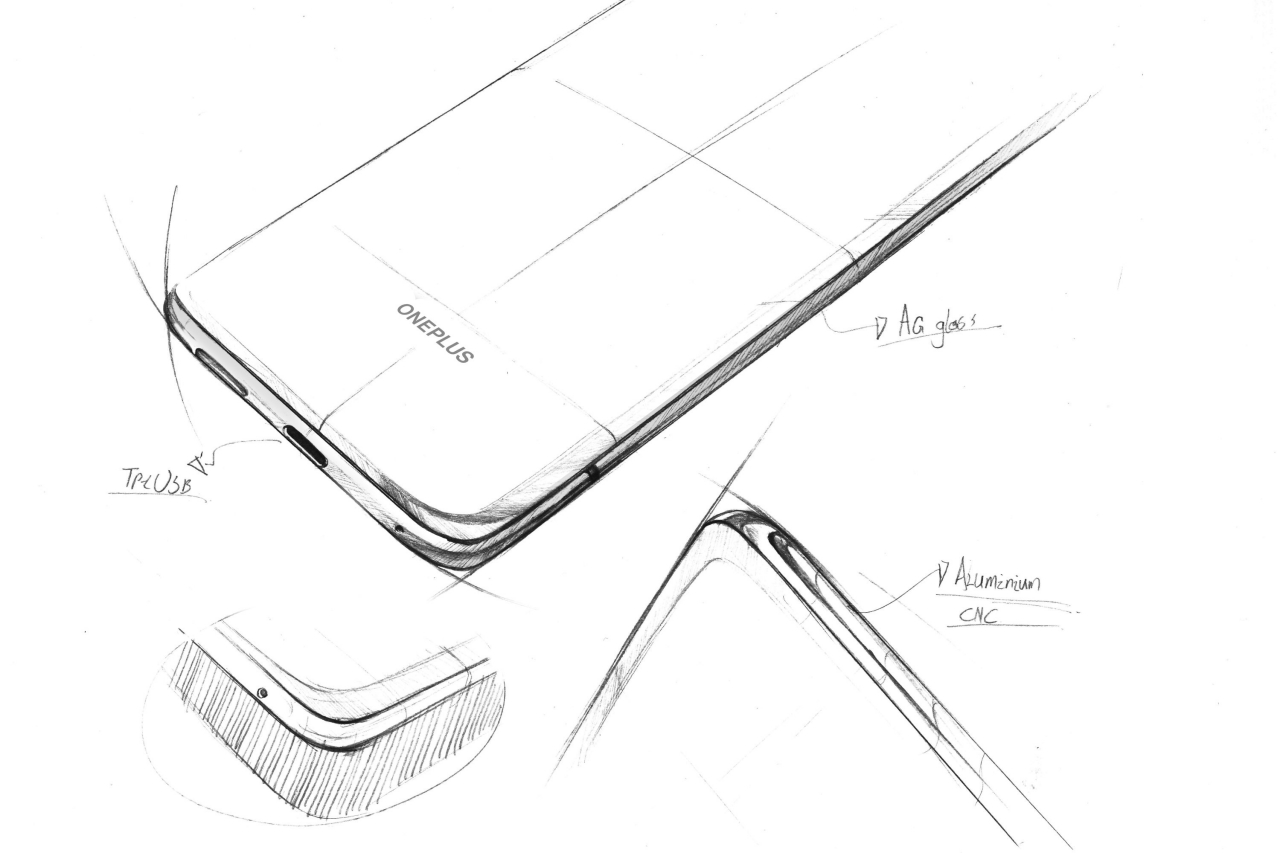 Now OnePlus is giving a glimpse of what the phone would look like from the outside. The company talks about the evolution of smartphone materials over the years from plastic to metal to glass. The OnePlus made that same journey and is now on what OnePlus describes as a fifth-generation matte-frosted glass.

The matte-frosting isn’t just for show, though, or at least that’s what OnePlus wants to advertise. It gives a textured feel to its back, almost like Silk, it claims. It also puts on a prettier show when light reflects on it, which CEO Pete Lau loved on the new Glacial Green color.

Another design element that the OnePlus 8 will bear is a thinner body, presumably due to having a curved edge screen and curved edge glass back. Unsurprisingly, OnePlus is silent on the leaked “Interstellar Glow” color which may actually catch more attention than the CEO’s favorite.