With the Huawei P40 series out of the bag, the next high-profile early 2020 flagship left is OnePlus’. Not unless HTC has a surprise waiting for its remaining fans. Like any other premium phone these days, the OnePlus 8 and its Pro sibling have all but been leaked entirely. That’s not to say we know with absolute certainty that the phones will turn out like these but, judging from the sources and the consistency of information, this is pretty much what we can expect from the OnePlus 8 and the OnePlus 8 Pro.

According to WinFuture’s Roland Quandt, the OnePlus 8 will come in three color options, including a simple black, a light green hue, and what could be the star of the show, a color gradient simply called “Glow”. As far as external details go, the phone looks almost like the OnePlus 7T Pro with one exception. The 6.55-inch 90 Hz screen has no notch and instead has a punch-hole cutout for its 16 megapixel front camera. 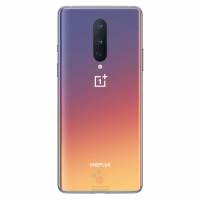 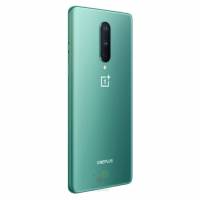 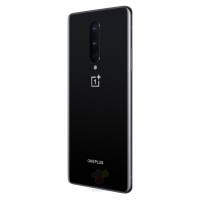 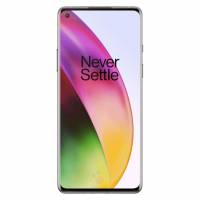 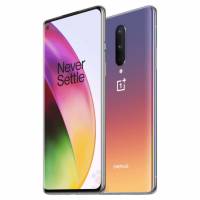 Inside, the OnePlus 8 will run on the Snapdragon 865 with 5G and have combinations of 8GB RAM/128GB UFS storage and 12GB RAM/256GB UFS storage. The back holds a 48 megapixel main camera joined by a 16 megapixel wide-angle camera and 2 megapixel depth sensor. All of this is powered by a 4,300 mAh battery capable of 30W fast charging but no wireless charging support.

Ishan Agarawal drops the details for the OnePlus 8 Pro and its 6.78-inch “Super Fluid Curved” 120 Hz screen. Feature bullet points include 1400 nits brightness and MEMC HDR10+. He indirectly confirms the design of the OnePlus 8 Pro, which will look similar to the smaller model save for additional cameras.

#OnePlus8Pro with 6.78" Super Fluid Curved 120hz Display is going to have more accurate colours than before. It will also feature an MEMC, HDR10+ (1400-nits) with always on 10bit HDR. OxygenOS will get even more Smoother & Faster, with more optimisations. Haptics 2.0 will be 👌! pic.twitter.com/yIpPbjP8Wi

OnePlus is expected to announce these two phones mid-April, though there is word yet on whether a OnePlus 8 Lite will be joining the pair. Given the features coming especially on the OnePlus 8 Pro, it could be the upstart’s most expensive handset yet.