Almost all Android phone makers, with extremely few exceptions, add some extra features to their flavor of Android. Mostly these are frowned upon by advanced users but some do like the value that those add-ons offer. Some even demand it for their previous gen models. That’s what some OnePlus owners want from the OnePlus 7 Pro’s Zen Mode and Screen Recording features and while OnePlus did promise it will happen eventually, some have taken matters into their own hands.

Some reviewers of the OnePlus 7 Pro remark that Zen Mode is something all Android phones should have. In a nutshell, it forces users to take a 20-minute break where the phone goes into a deep do not disturb mode where only calls and the camera app are allowed. One should note that Zen Mode can’t be canceled once it starts but it does give a report of what would have interrupted you after the break is over.

Screen Recording is one of those features that Android is technically capable of but, for one reason or another, few have implemented in an easy way. On the OnePlus 7, all it takes is a tap on the Quick Toggles icon. The app, however, does also let you set some things, like bitrate and resolution. 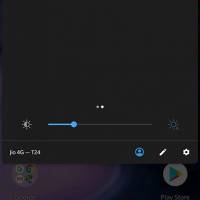 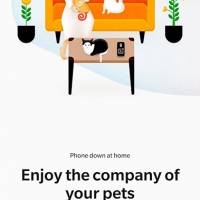 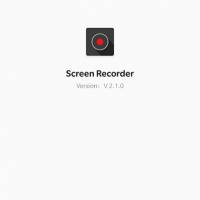 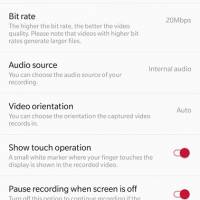 OnePlus said that these features will eventually land on the older phones but that will have to wait for the open beta program. Some excited and enterprising XDA users, however, have already extracted the two apps and turned them into APKs you can install, provided you own a OnePlus phone.

The APKs are supposed to be compatible with the OnePlus 6T, OnePlus 6, OnePlus 5T, and OnePlus 5. It only requires that the phones be on the Android 9 Pie version of Oxygen OS. Being unofficial, however, there’s no assurance they will work perfectly.