The OnePlus 6T will launch as a T-Mobile exclusive in the US, according to reports, when the hotly-anticipated Android smartphone arrives later in the year. The deal will be a marked turn-around for OnePlus, which so far has pursued unlocked, SIM-free sales, independent from the carriers.

That can be a risky strategy, though it’s also one often adopted for reasons other than actual choice. While being ranged by a carrier gives an instant retail presence to a smartphone, it also comes with significant costs. Network operators demand comprehensive testing, which can be time-consuming and expensive.

It’s not to say unlocked sales are necessarily easier, as several phone-makers have discovered. Sony, HTC, and others have all gone the handset-only route, attempting to persuade consumers to buy a phone outright and then arrange a cellphone plan separately with their carrier of choice. While more flexible, it can be more work than mainstream users are willing to undertake, used to the convenience of a carrier store experience.

OnePlus has arguably bucked the trend there. It has proved wildly popular with Android enthusiasts, not least for its competitive pricing and aggressive upgrade schedule. Now, it looks like it’s aiming to sweep carrier sales, too. 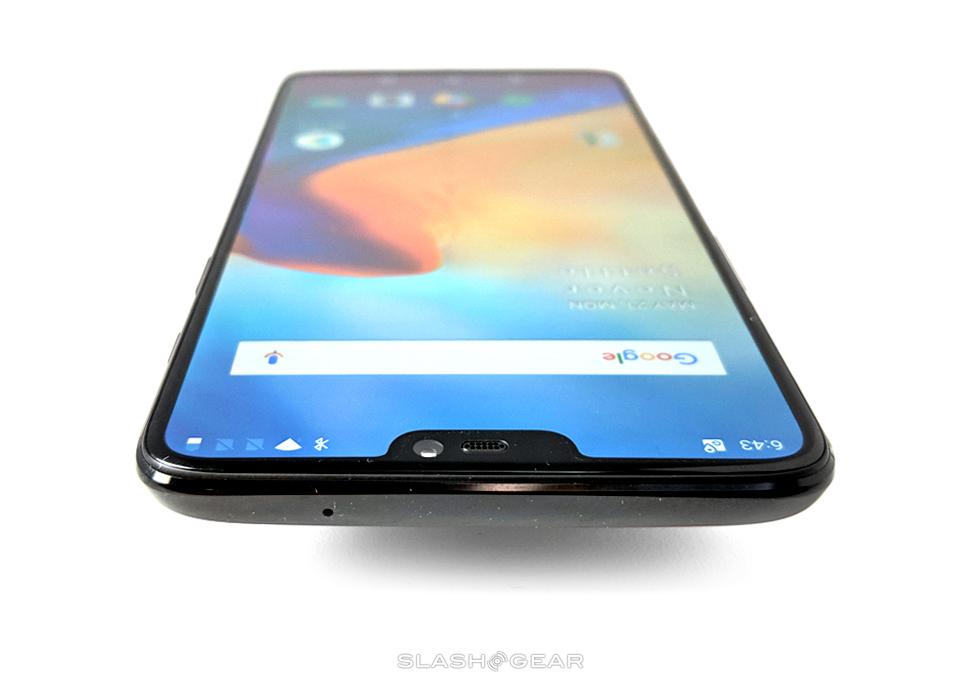 The upcoming OnePlus 6T will be sold as a T-Mobile exclusive in the US, sources familiar with the launch tell CNET. There’ll be a special version for the carrier’s network, said to be optimized for its GSM bands. For example, T-Mobile has begun using the 600 megahertz band, which it recently acquired.

T-Mobile won’t be the only place to get the 6T, mind. OnePlus will also continue its own, direct sales of the smartphone, selling it unlocked so that it can be used with either T-Mobile or AT&T in the US. Unlocked pricing will be in the region of $550, the insiders claim.

The OnePlus 6T is expected to launch in October of this year, though timing for its arrival in carrier stores will depend on how quickly it can complete T-Mobile’s testing. It’s unclear whether, should that take longer than planned, OnePlus would also delay the unlocked launch of the 6T so that both versions of the phone could hit shelves – online and in the real-world – simultaneously.