Just as we all expected, the first product to come out of this recently-announced partnership between McLaren and OnePlus is a phone. More specifically, OnePlus today announced the OnePlus 6T McLaren Edition, which ships with a few interesting improvements over the standard 6T. The first, and arguably most important, is an increase in RAM.

The OnePlus 6T McLaren Edition ships with 10GB of RAM, making it one of the first phones out of the gate with that much memory. The McLaren Edition also ships with 256GB of storage – something that’s already available on higher-end standard 6Ts – and a fast charging technology OnePlus is calling Warp Charge 30. With Warp Charge 30, OnePlus says that users will be able to recharge 50% of their battery in just 20 minutes, which is pretty impressive. 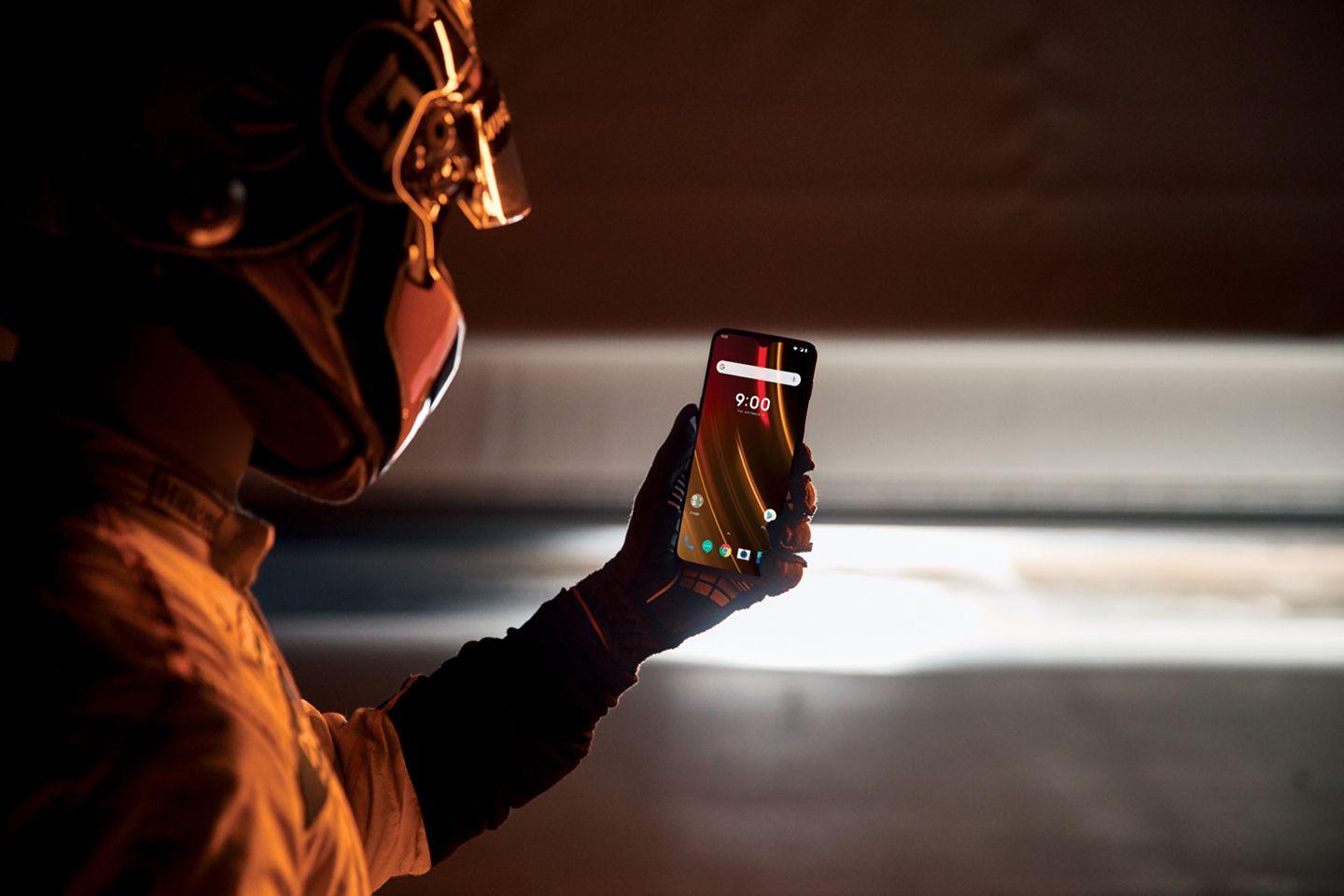 That means we’re getting the same Snapdragon 845, dual rear camera setup (16MP+20MP), and 3,700mAh battery. So, you’re essentially paying extra for a bump up in RAM, faster charging, and McLaren branding. How much extra? Not that much, surprisingly, as the OnePlus 6T McLaren Edition costs $699. The most expensive standard 6T model clocks in at $629, so the McLaren Edition’s markup doesn’t feel too extreme – a relief after some of the other smartphones that have come out of team ups with car companies.

The OnePlus 6T McLaren Edition will launch in Western Europe and North America on December 13. McLaren and OnePlus say that the phone will then come to India, China, and the Nordics soon after that, but we don’t have specific release details for those regions yet. Stay tuned.