The OnePlus 6 features a pair of cameras at its back that roll with top-notch Sony Exmor IMX image sensors. Because of the way the OnePlus 6 processes photos here in 2018, we’re getting results very similar to those of the Galaxy S9 and the Google Pixel/Pixel 2. The following is a very basic look at our first results with backside camera photo and video capture on the OnePlus 6.

Assisting with high-end capture are gyro-EIS, and optical image stabilization in this backside camera setup. We’ve got the ability to capture HDR photos, panoramas, and touch to focus. Up front we’ve got a 16-megapixel camera that we’re not testing today.

In the photos below you’ll see what it looks like to capture a quick-moving subject in medium indoor light. This is a pretty average place to capture photos, and the most likely lighting situation you’ll be in capturing photos of tiny humans, too. 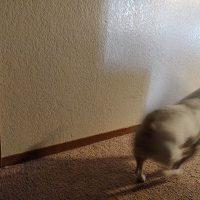 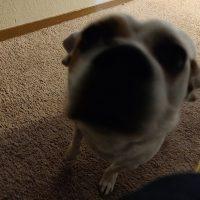 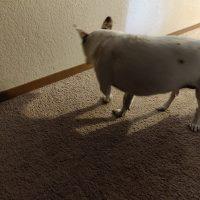 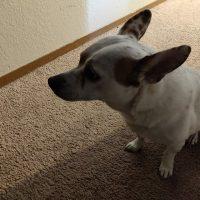 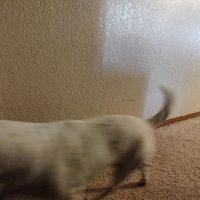 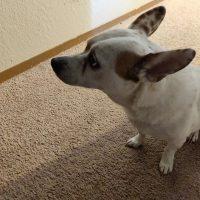 Next you’ll see a photo of a school bus as it passes by less than 100 feet away from the device. The lighting on this photo is just about as ideal as it’s going to get – the light on the subject, anyway, not necessarily the end result. 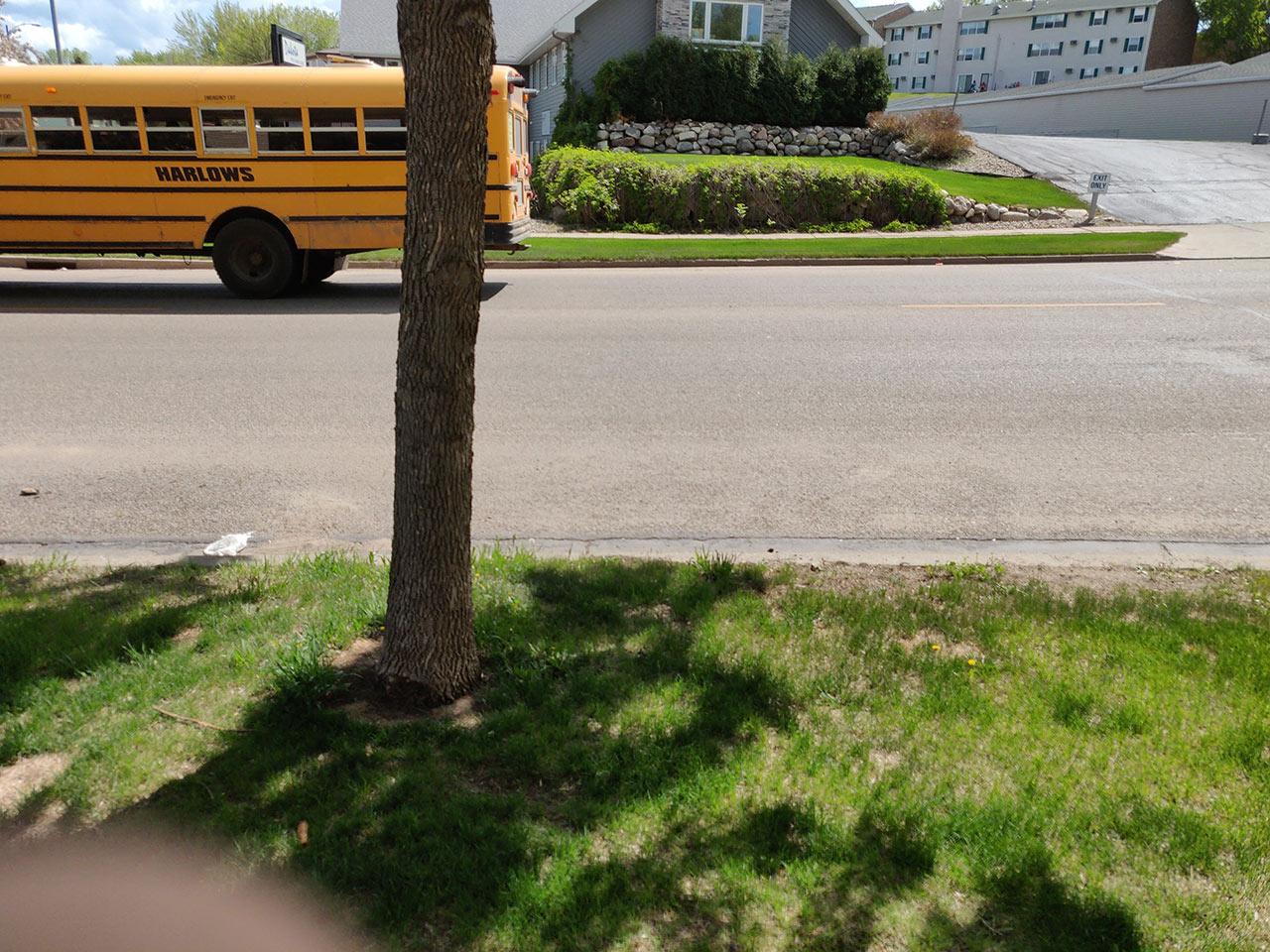 There’s a finger in the photo above – and not just because I’m clumsy. This happened in a few photos in my first session this afternoon. It has a little bit to do with the fact that there’s a fingerprint scanner just below the lenses, and a bit to do with the placement of the lenses. Where I’m used to the lens/lenses sitting in the corner of the backside of the phone, here it’s in the center, and right up near the edge. I’m sure I’ll get used to it – but for now, finger! 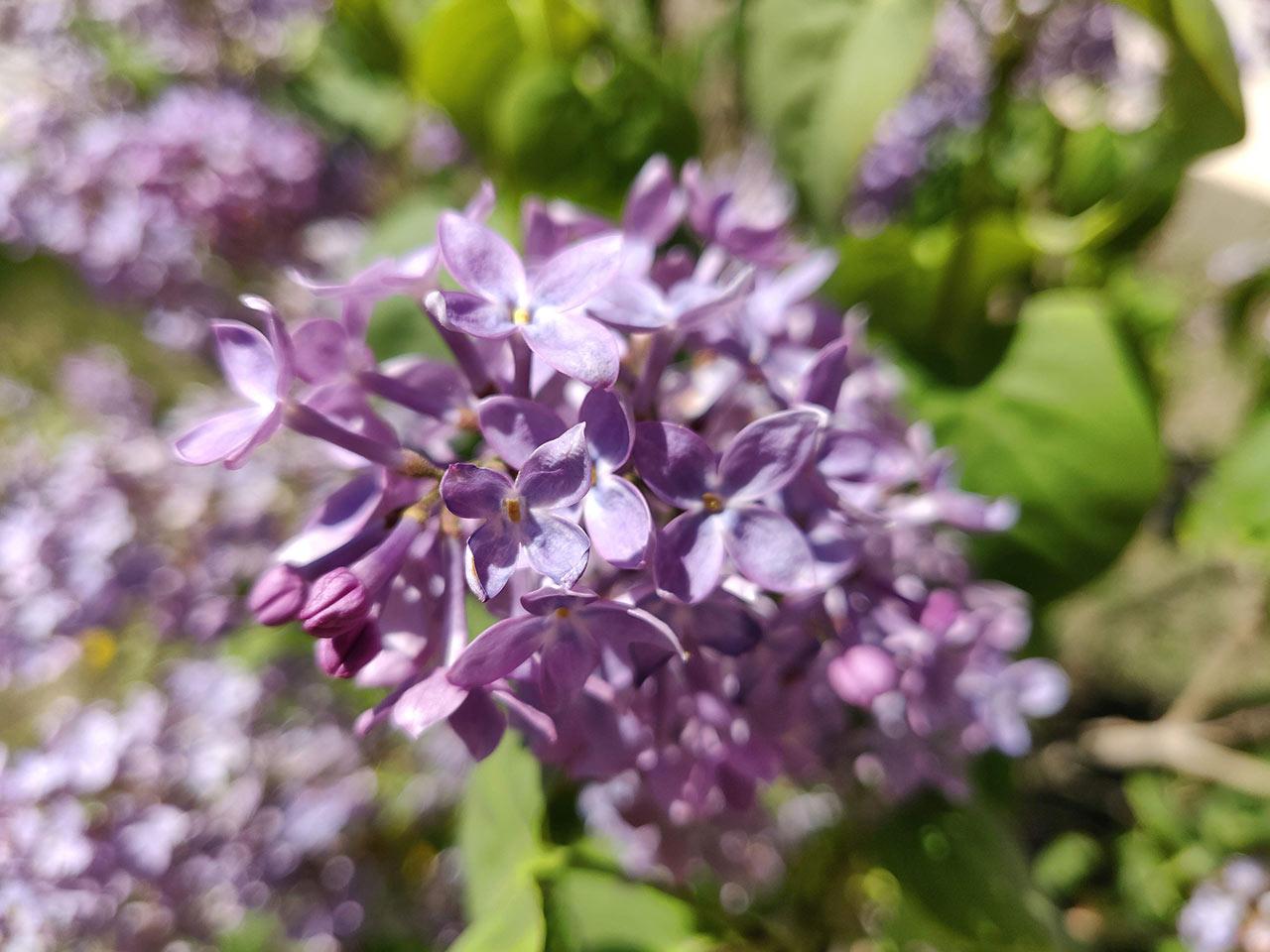 Next (above) we’ve got a macro photo, captured with the PRO feature on the phone. This photo isn’t perfect, but it’s certainly far more in-focus than any photo I’ve ever gotten at this range with any other smartphone in the last few months. 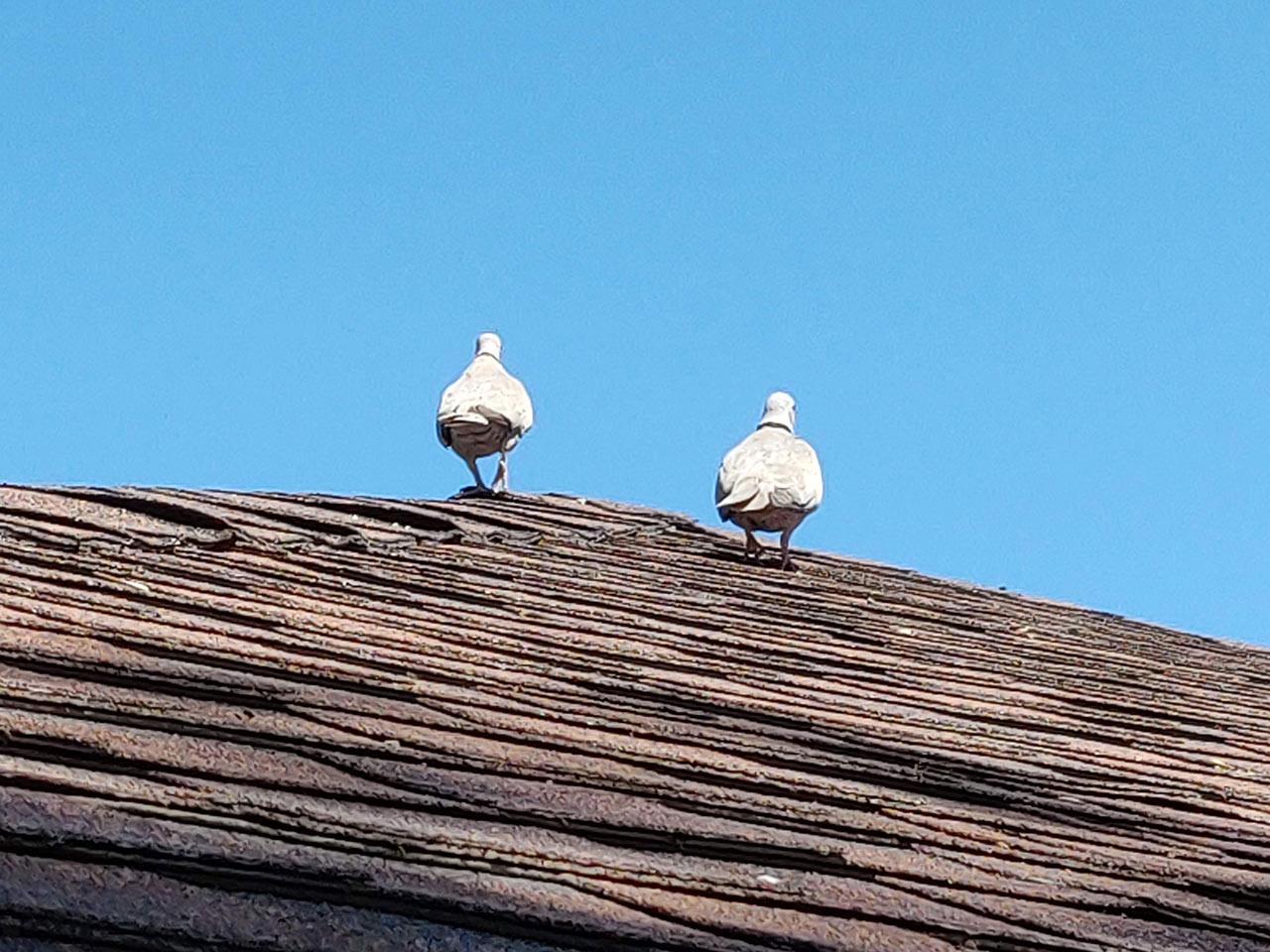 Next we’ve got a couple of photos of birds. One was fully zoomed-in using the pinch-to-zoom on the device. The other was captured without any zoom at all. Above is the zoomed capture, below is the no-zoom capture. 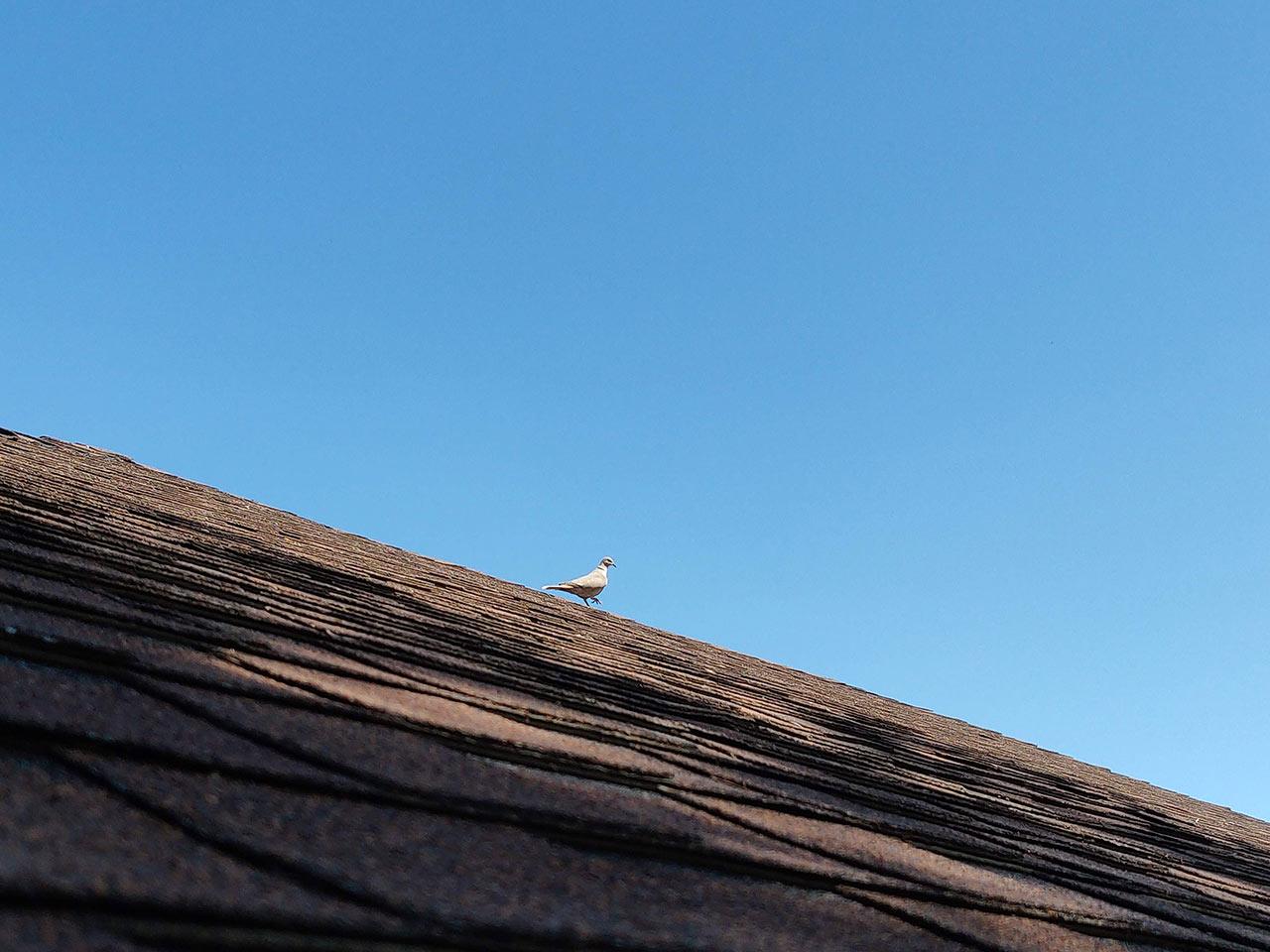 Stay tuned as we continue to fill this article out over the next week or two. Let us know if there’s any odd capture situation or environment you’d like to see shot. The weirder, the better – but keep it safe! [UPDATING] 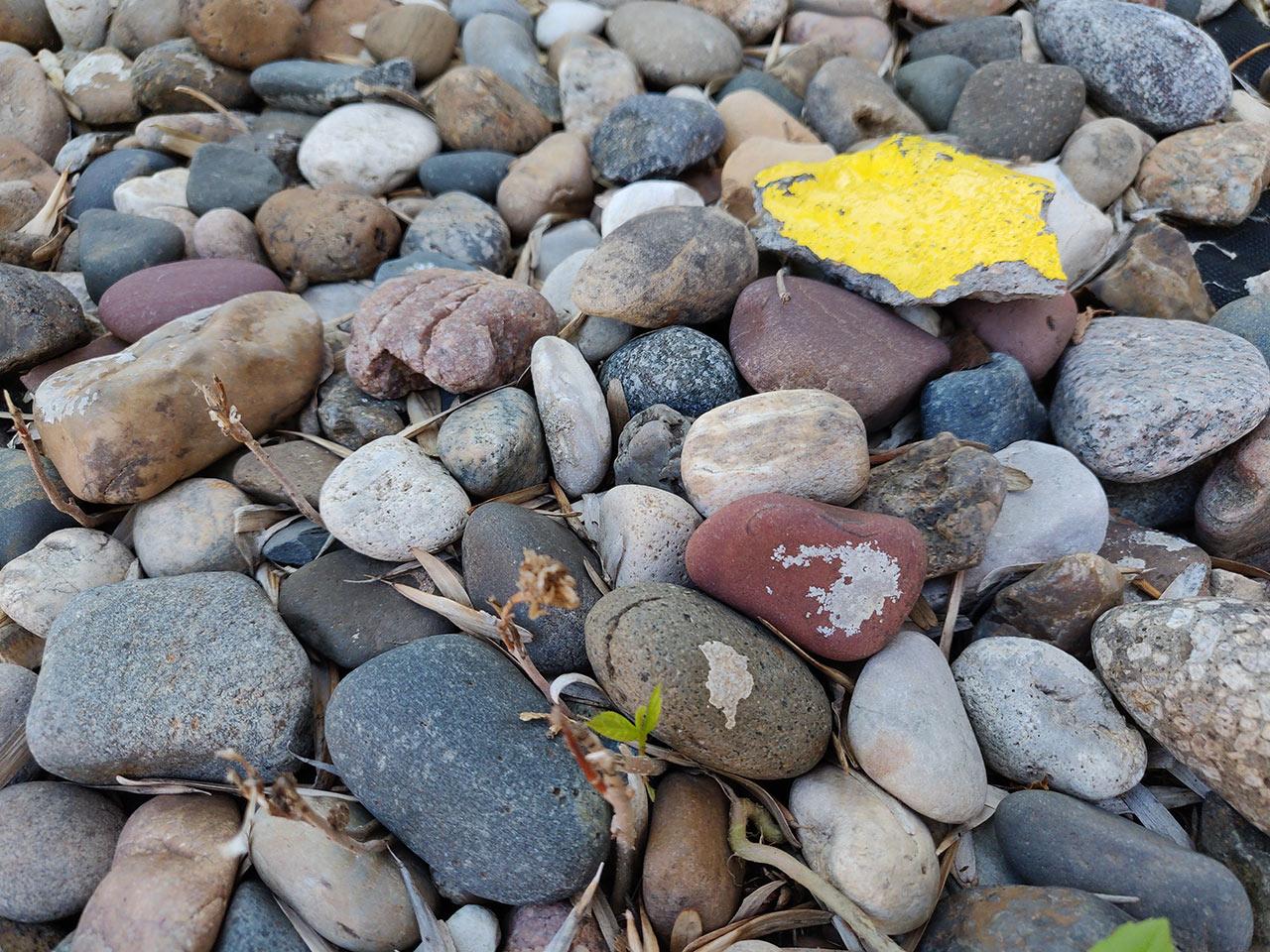 Rocks. Just some rocks. Next step – the dark!