OnePlus has confirmed that it will be bringing a 5G smartphone to Mobile World Congress 2019, though don’t expect it to go up for sale. The new device will be the OnePlus 5G prototype, the company says of its MWC showing, highlighting how it believes the next-generation wireless technology will be used.

“OnePlus, at Qualcomm’s booth (Hall 3 Stand 3E10), invites all to connect and communicate with our community over a 5G network,” the company said of the show. “Attendees will also be able to experience the capabilities of 5G gaming on a OnePlus 5G prototype.”

The fact that the handset will be at Qualcomm’s stand is no great surprise. OnePlus is using Qualcomm’s Snapdragon 855 chipset for its upcoming 5G phone, along with the Qualcomm X50 modem. That deal was confirmed late in 2018 at the Snapdragon Tech Summit, when Qualcomm laid out its roadmap for delivering 5G connectivity to the smartphone market.

It was also where controversy sprang up over whether OnePlus was aiming to be the first smartphone-maker to offer a 5G phone, or just among the first. Wherever in the roster of handsets it comes, though, there are a few things to bear in mind.

For a start, this won’t be the OnePlus 7. While the company is believed to be working on that, the OnePlus 5G phone will be a more niche device. The pressures of accommodating the X50 5G modem, a battery to keep it running, and the extra cost involved – which OnePlus has previously estimated could add as much as $300 to the price tag of the phone – all shifts it out of the mainstream. 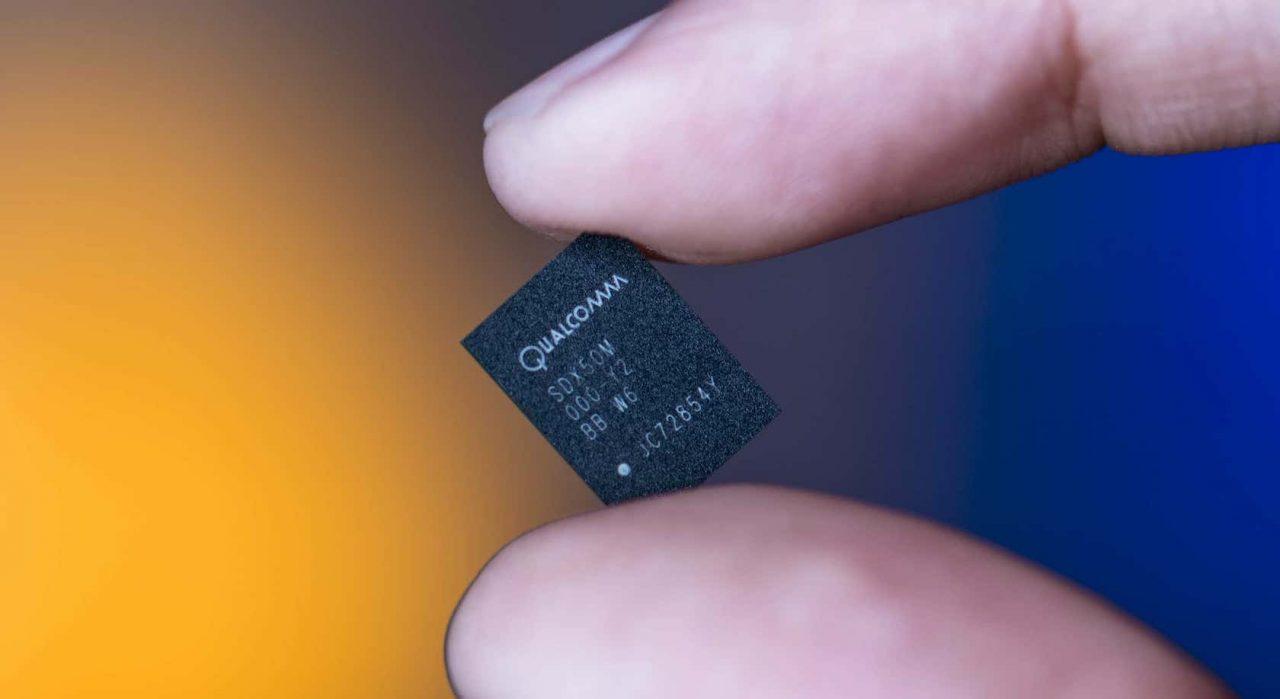 So, the OnePlus 7 will be a separate device, and this OnePlus 5G phone will be more about showing that the device-maker is indeed capable of playing in the big leagues. It’ll also be an opportunity to demonstrate not only hardware but the justification for hardware. After all, while 5G may be fast, consumers will need convincing that extra speed is actually applicable to their everyday lives.

In this case, OnePlus’ focus is on gaming. Certainly, 5G’s advantages not only in bandwidth but reduced latencies could have a sizable impact there, if you’re of a mind to play games on your smartphone. One of Qualcomm’s big pitches with the Snapdragon 855, too, is that it’s capable of console-like gaming, courtesy of its new CPU and GPU cores.

Certainly, for all the trumpeting of 5G, the technology is still in its infancy when it comes to commercial relevance. Nonetheless with Apple expected to hold out until 2020 for an iPhone 5G, there’s not a huge window for Android phone-makers – and the chipset and modem providers they use – to dominate the narrative before Cupertino wades in. We’ll see exactly how OnePlus plans to do its share of that in just a few weeks time in Barcelona.