It seems that one of OnePlus’ new year’s resolutions is to really keep the promises it makes. At least the ones it makes public. And it is doing so by ending the old year exactly that way. With just a few days and hours to spare, OnePlus has finally released the promised Android Oreo beta for the OnePlus 5T while also giving the OnePlus 5 its promised Face Unlock feature. And lest you complain, it has also rolled out an update for the OnePlus 3/3T stable builds as well.

OnePlus promised that both the OnePlus 5 and the OnePlus 5T would get Android Oreo, in beta form of course, before the year ends, and boy did it beat the deadliest of deadlines. Just before its crew headed out the door for the weekend and the year-end, it rolled out the beta for its latest flagship, bringing with it features like Picture in Picture, Smart Text Selection, and the latest Android security patches all the way up to December.

Although the OnePlus 5 has long had its Oreo Beta, the latest version that OnePlus rolled out had one major new feature to add: Face Unlock. With this, the OnePlus 5 practically catches up with the OnePlus 5T in terms of functionality. OnePlus, however, makes no qualms that its Face Unlock implementation won’t be as secure as fingerprints. 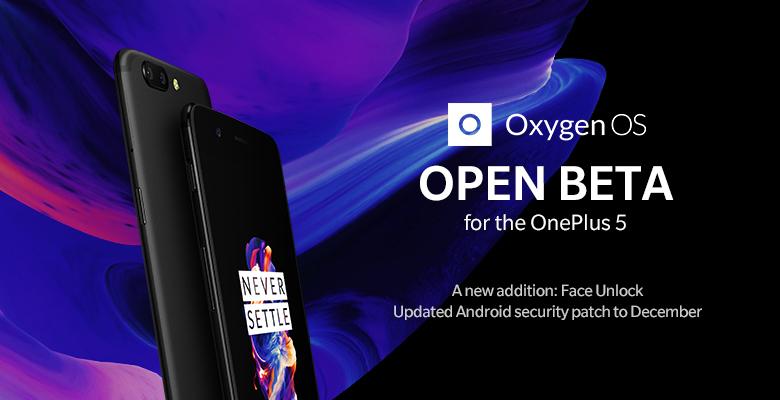 Last but not exactly the least, the OnePlus 3T and OnePlus 3T also get an update, bring OxygenOS to version 5.0.1. The device has already been running Android 8.0 Oreo for a while now, so it is more of a minor update that includes the December Android security patches. But more than just the changelog, the update gives OnePlus 3/3T owners some relief that OnePlus hasn’t forgotten them yet. 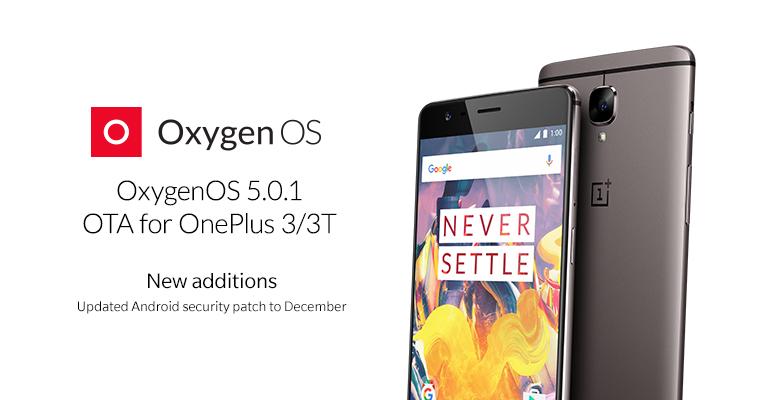