One million coronavirus test kit promise gets a reality check

The ambitious coronavirus testing target of a million kits ready by the end of the week isn’t going to be met, US lawmakers have admitted today, confirming that only a fraction of the COVID-19 tests will be ready by Friday. The Trump administration had previously promised to augment the CDC’s limited number of official coronavirus test kits with a huge waving of testing capability in response to public health demand.

Efforts to ramp up testing for COVID-19 in the US have run into a number of hurdles in recent weeks. The Centers for Disease Control and Prevention (CDC) developed a test kit which it began to distribute to a handful of locations in different states around the country. However that was quickly followed by reports that the tests weren’t working properly.

The CDC blamed a reagent in the kit, and set to work redeveloping them. Even so, the number of tests it can provide is significantly less than healthcare companies are requiring. Earlier this week, the CDC suggested that there would be capacity for testing up to 75,000 people with its own kits at public health labs. 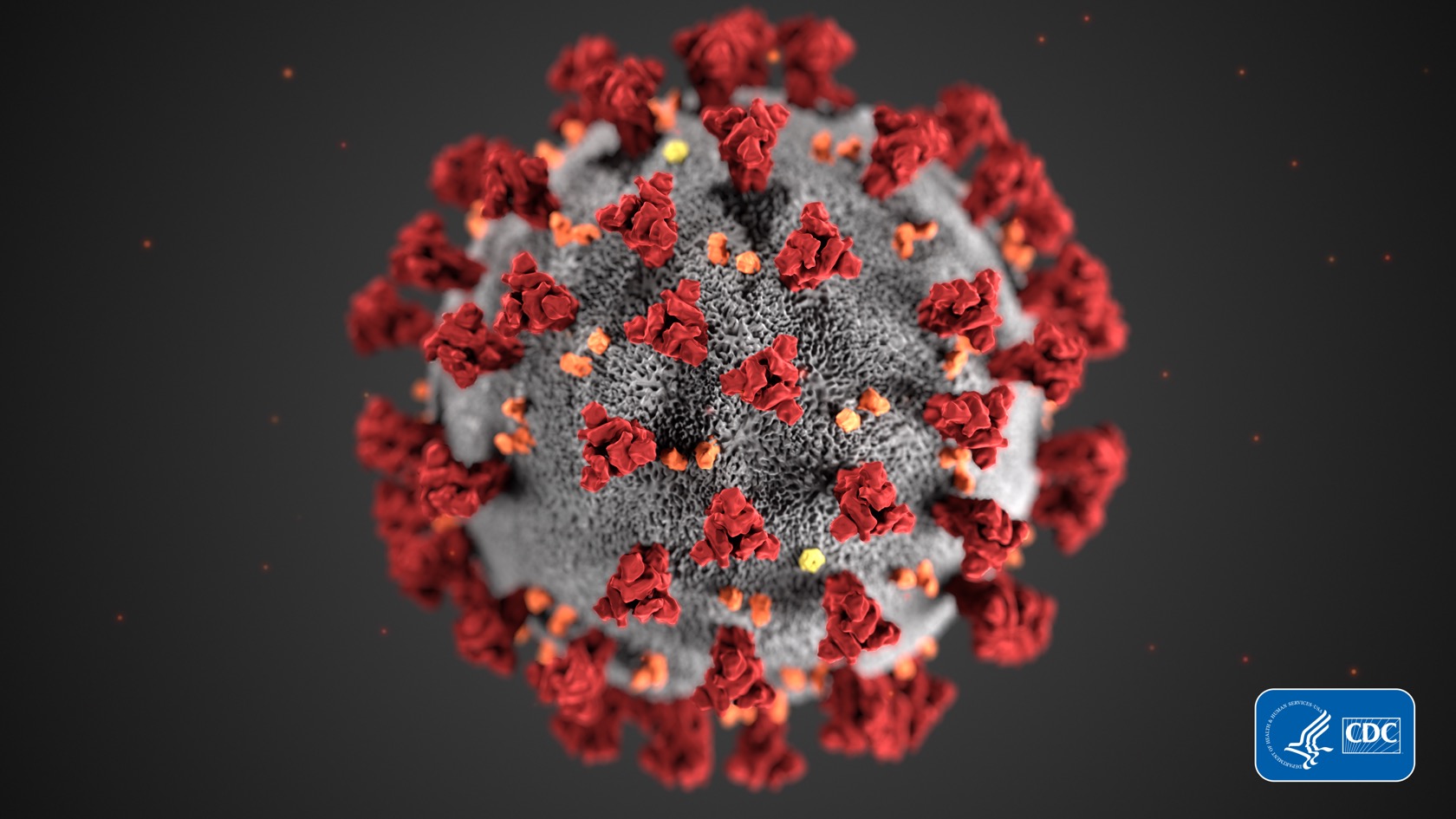 What the CDC, and others, were counting on was third-party tests, something the Food and Drug Administration (FDA) had indicated would be quick to arrive in significant numbers. Only this week, indeed, FDA and White House officials doubled-down on promises for testing capacity for a million people by Friday. Now, though, US senators have revealed that the goal simply won’t be met.

Coronavirus tests are shipping, but not ready to actually test

“There won’t be a million people to get a test by the end of the week,” Rick Scott, Republican senator of Florida, confirmed bluntly today, Bloomberg reports. “It’s way smaller than that. And still, at this point, it’s still through public health departments.”

Instead the government is currently “in the process” of dispatching coronavirus test kits. That will need to be followed by training in how to actually operate the testing process, something lawmakers briefed by health officials today suggested could take days or weeks.

“It’s going to take time to be able to get them, receive them, re-verify them and then be able to put them into use,” Republican Senator James Lankford of Oklahoma explained. 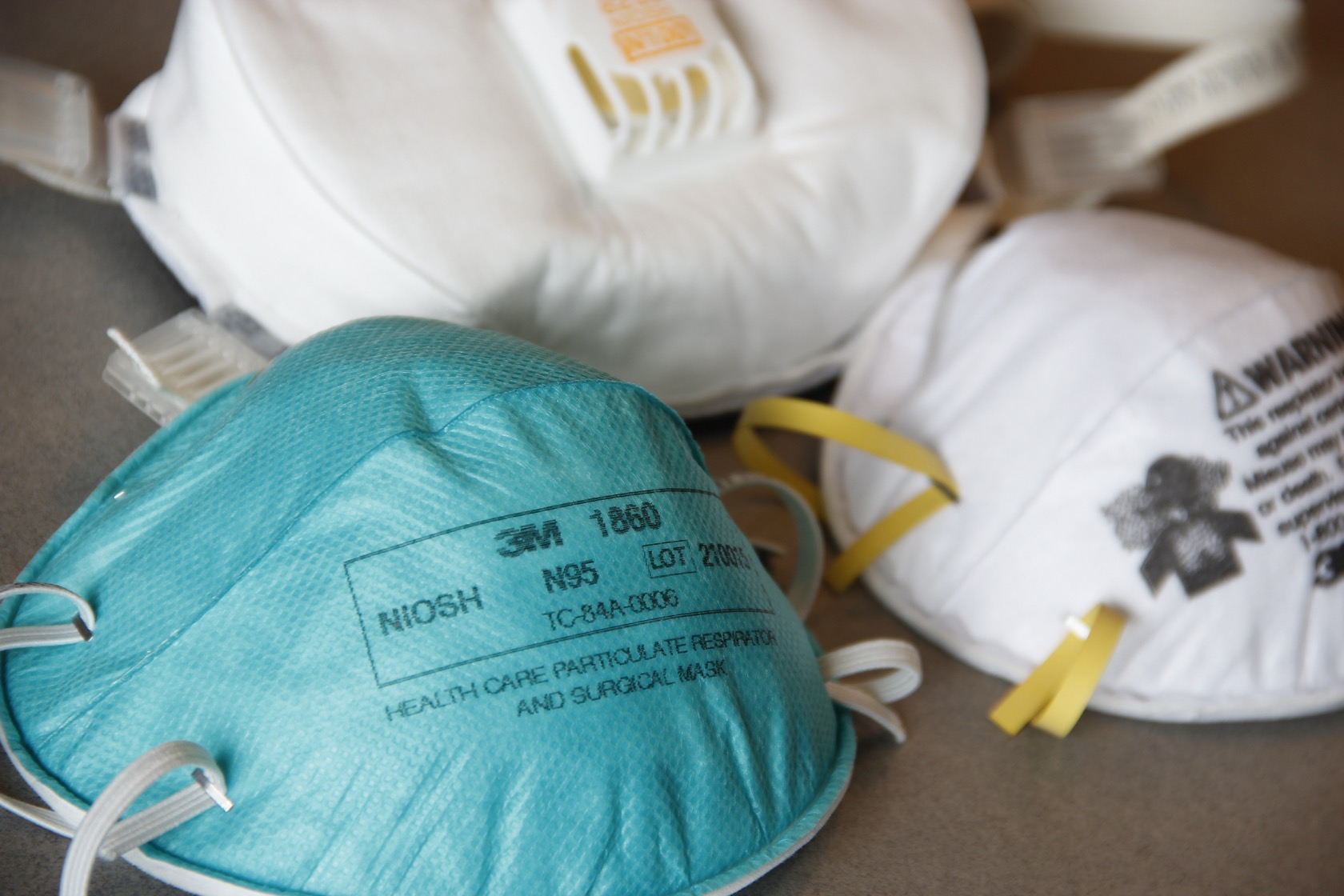 The briefing was run by representatives from Homeland Security, the National Institute of Allergy and Infections Diseases, and the Centers for Medicare and Medicaid. According to senators present, a document with coronavirus information and good practice for avoiding infection was distributed. However there was no guidance on actually getting tested for the disease.

A bottleneck in tests has been blamed for growing numbers of coronavirus diagnoses across the US, exacerbated by the nature of the infection’s incubation period. That can last for 1-2 weeks, during which time the individual may not show any symptoms. Even if symptoms are present, the fact that they manifest as flu-like coughing, difficulty breathing, and fever can mean they’re easily confused for something else.

That, combined with guidance by the CDC, WHO, and others that people who suspect they have symptoms – or have been in contact with potentially infected people, such as through traveling to areas where coronavirus has been identified – contact healthcare providers about testing, has led to a disparity between the number of people wanting to be tested and the current capacity to actually do that testing. Compounding the issue, the recommendations of a 14 day isolation period has proved tough to police. At least one case of a person later diagnosed with COVID-19 who failed to follow quarantine protocol has been confirmed in the US.

As of Wednesday, March 4, the US CDC had confirmed 80 total cases of coronavirus in the US, across 13 states. Nine deaths have been blamed on the infection.