The Olympus OM-D E-M10 Mark II camera has been officially unveiled after months of speculation and leaks. This is the successor to the Olympus OM-D E-M10, a popular model in its own right. The camera maker hails the new OM-D E-M10 Mark II as an entry-level camera body joined by 5-axis image stabilization. Olympus promises its newest OM-D model is both small and more ergonomic than previous models. The most notable feature with the camera is 5-Axis Voice Coil Motor (VCM) Image Stabilization, but that’s hardly all it has to offer, with other features including everything from integrated photo filters to advanced low-light shooting.

The Olympus OM-D E-M10 Mark II is a micro four thirds interchangeable lens camera featuring a Live MOS 16 megapixel sensor, the ability to shoot both JPEG and RAW images, an image sensor dust reduction system, and support for SD cards. Olympus says its stabilization system will keep shots clear in a variety of situations including when shooting in low light environments. The system corrects rolling blurs and shift blurs. 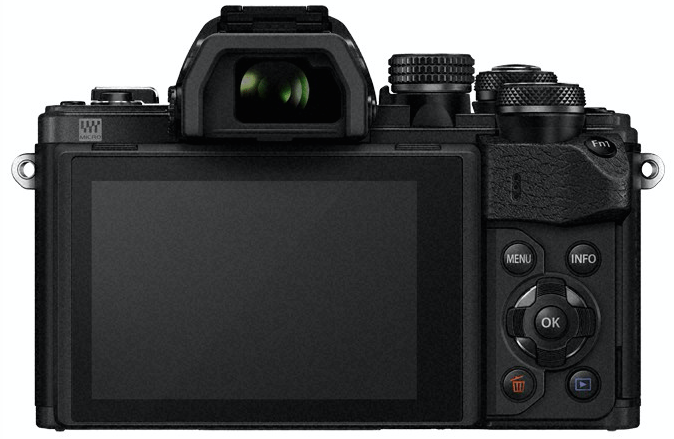 The Live MOS sensor is coupled with a TruePic VII image processor. There’s an electronic viewfinder with 100 percent field of view coverage and a 3-inch tilting monitor with 1040k dots and touch support. For those who are used to using optical viewfinders, Olympus has also included Simulated Optical Viewfinder technology, which offers photographers a greater dynamic range that is akin to what you’d see with your eye directly.

The camera is able to record video at up to 1080p Full HD, and includes an “intuitive touch interface”, says Olympus. With this model comes a new CLIPS feature for recording short clips ranging in duration from one second to eight seconds. The clips can then be added to the final video using in-camera controls, and can be shared directly to social networks via the related Olympus OI.Share app.

Other features include the ability to create 4K time lapses from up to 999 images, both Live Bulb and Live Time modes, keystone compensation, focus bracketing, live composite, Photo Story, and 14 Art Filters that join Art Effects. An optional removable grip for the this model exclusively and a genuine leather strap will both be available, as well. 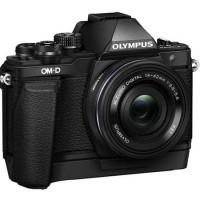 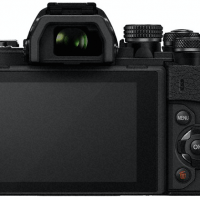