The next time you have a video call planned, you can swap out your home’s ordinary, boring environment with an official Star Wars background. Several high-resolution backgrounds based on a variety of Star Wars destinations have been released, including images of the Death Star ruins, the planet Hoth, the bridge of the Imperial Star Destroyer, and more.

A huge number of people are working from home right now, something that, in some cases, requires individuals to participate in video calls. These calls can take place in your home office, but that office may be a corner of the living room or any number of unsightly places. That’s where custom video call backgrounds come in. 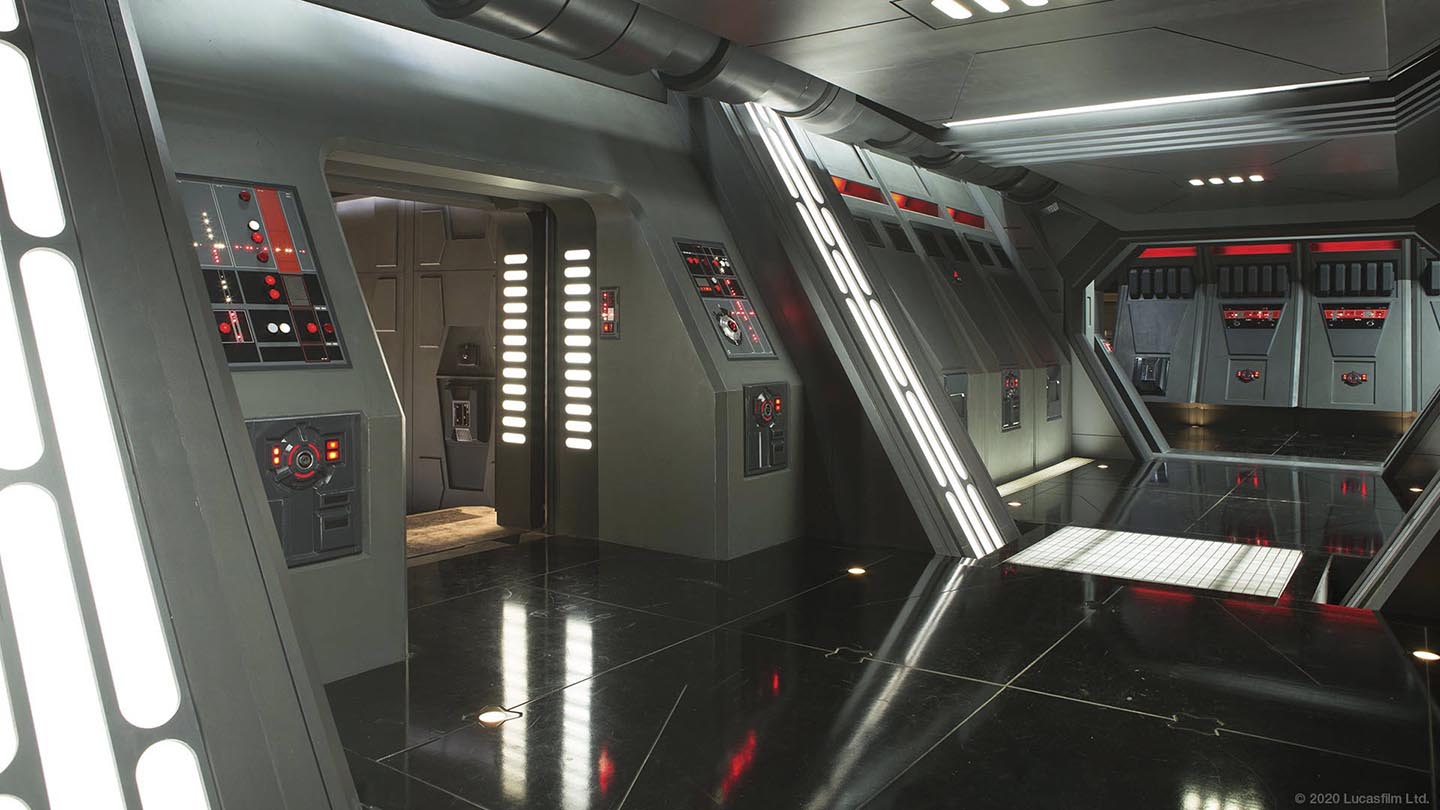 Some applications enable users to blur their background, which is a simple but boring solution for hiding a cluttered environment. The better choice for some is custom background images, which in some cases can be uploaded directly by the user. The official Star Wars team is here with some images for these people, ones that are uniquely styled for use as chat backgrounds. 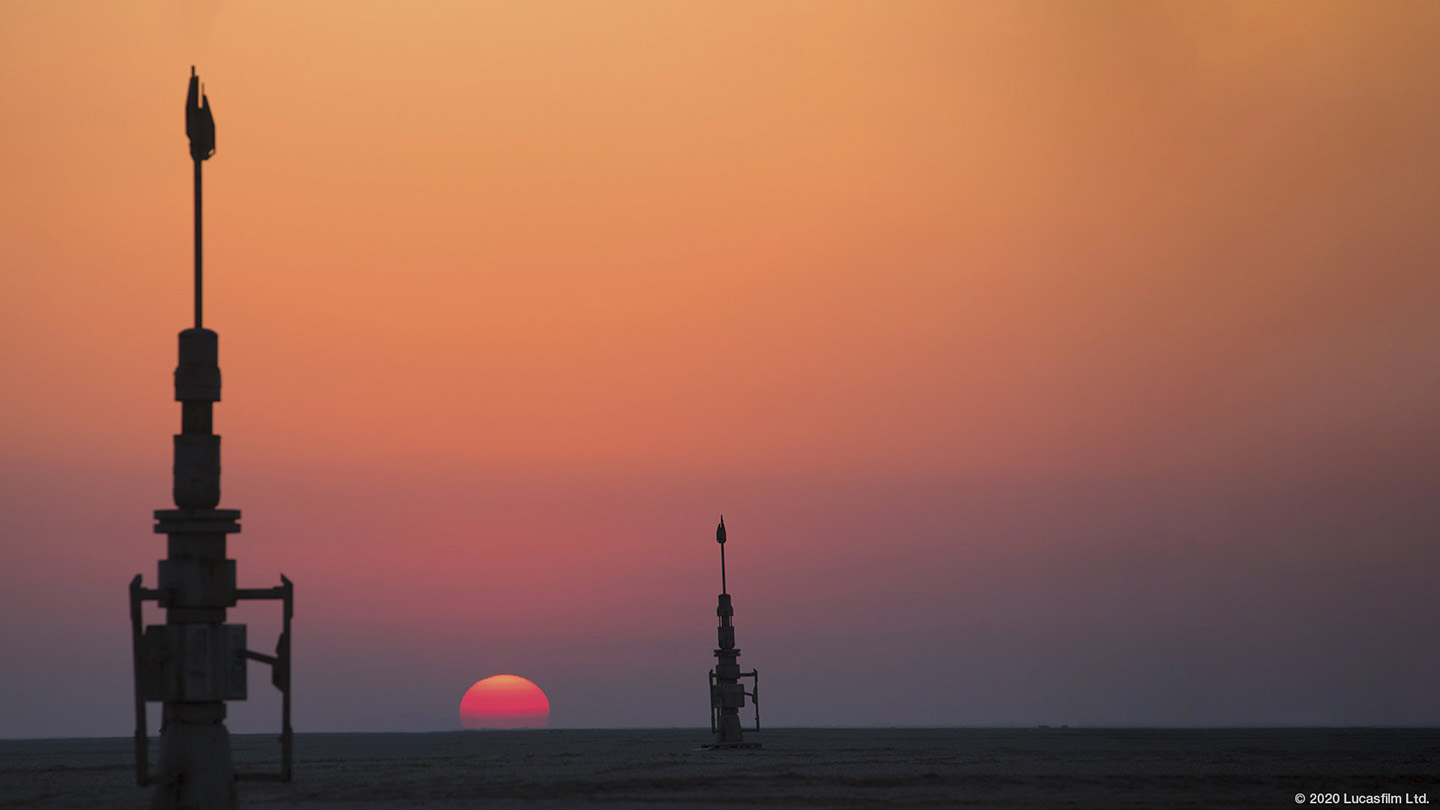 While yes, you could technically capture your own screenshots from existing Star Wars movies for use as backgrounds, their quality would be marginal and it would be difficult to get a nice environment that doesn’t include other characters, which is the key aspect of these images.

Many of the backgrounds show environments that one could, technically speaking, find themselves working in — command centers, starships, resistance bases, vaults, plus there are some outdoors and space environments. There are a total of 31 backgrounds, all of which are of a suitable resolution for use as tablet and laptop backgrounds, too. You can find and download the entire list on the official Star Wars website here.