Oculus Quest is Facebook’s big-time next-generation VR headset. This device is wireless, comes with Touch Controllers, and offers 6DoF (6 degrees of freedom.) It has built-in audio (with a system similar to previous all-in-one mobile VR systems) – and it’s running its own OS (based on Android). Inside the device is a series of sensors that allows the device to run free from other devices.

“What are the key attributes of the ideal VR system that we want to lock in now?” Mark Zuckerberg, CEO of Facebook, asked. “First, it needs to be standalone. That way there are no wires that are going to break your feeling of presence, and you’re going to be able to take it with you.”

“Second, it needs to support hands, because that’s the way you’re going to interact with things and people.” Finally, the Facebook CEO said, a successful VR device needs to support 6DoF, or six degrees of freedom, tracking.”

Oculus Quest was introduced for the first time at OC5, the developer conference for Oculus VR. The device was made available for testing at OC5 immediately – and it worked with not only single-player, but multi-player, too. Get a couple of these headsets and roll right out the box. 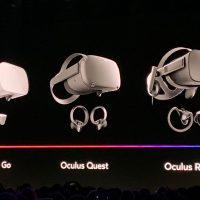 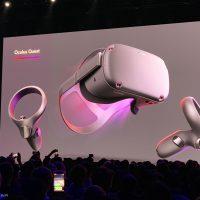 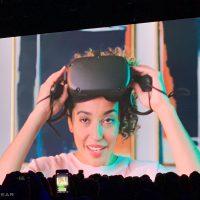 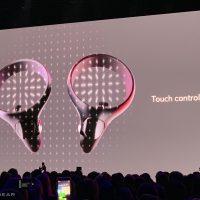 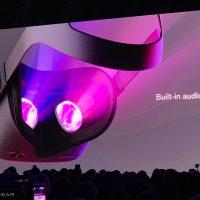 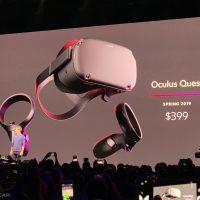 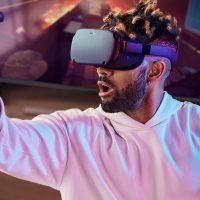 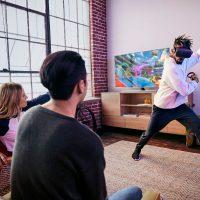 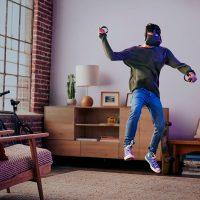 “We all need to focus on solving two important problems next. First, we need to build an ecosystem that’s self-sustaining,” Zuckerberg said, “where developers can afford to build high quality experiences because there are enough people using these problems who are going to pay for this content. The second problem is that we need to build a platform that is affordable enough and portable and powerful enough to take with you wherever you go.”