The Oculus Quest 2 is an admittedly impressive kit as far as standalone VR systems go. Its otherwise positive debut, however, has been marred by controversy, confusion, and consternation over the requirement to have and use a Facebook account to even use the previously independent product. Unsurprisingly, there have been attempts to circumvent that requirement but the most successful one so far is also asking for trouble by jailbreaking the Quest 2 that will surely force Facebook to respond in kind.

Facebook wants even the Oculus ecosystem to be under its direct control, at least as far as the user account goes. For some who already have a Facebook account, that may not exactly be a problem and in fact, makes it easier to get started. Unfortunately, this new system has hidden and undisclosed traps that affect even long-time Facebook users, not to mention those just signing up.

As always, the hacking community sought to take matters into their own hands. A claim was made by an anonymous security researcher that he or she was able to jailbreak an Oculus Quest 2 this early. This was confirmed to be legit by XR research firm XRSI but a public version and method to root the device are not yet available. Someone posted on Reddit a few screenshots of how a Quest 2 would look like without a Facebook login using a different method to bypass the requirement. 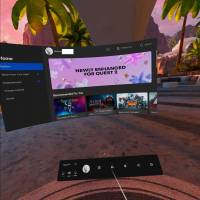 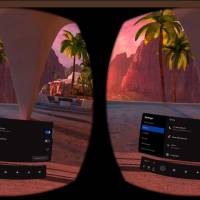 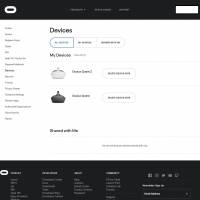 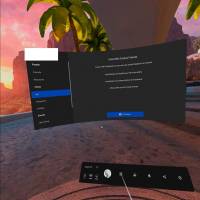 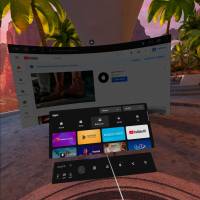 Such a mod will surely be in violation of Facebook’s terms of service and the social network will most likely take firm measures to shut down such attempts. That will, in turn, only prove the point the likes of XRSI have against such terms in the first place.

It wouldn’t be so bad if the rollout of this Facebook account requirement for Oculus was actually uneventful. Instead, new Quest 2 owners are unable to use their gear because their fresh new Facebook account was mistakenly flagged or banned. It was also revealed that deactivating your Facebook account for any reason unrelated to Oculus also completely removes your access to the VR system.