It’s time for the RTX 2080 Ti to move over, because there’s a new card climbing to the top of the RTX heap today. NVIDIA has officially unveiled the TITAN RTX, which is something we probably all assumed was on the way. NVIDIA, as you might imagine, is touting this as “the world’s most powerful desktop GPU,” and it’s definitely got a price tag to match that designation.

The TITAN RTX’s 576 Turing Tensor cores grant it 130 teraflops of performance, and they’re joined by 72 Turning RT cores to assist with real-time ray tracing. The TITAN RTX also comes packed with 24GB of GDDR6 RAM, which is an impressive amount. The GPU is built using the 12nm FFN process, features 4,608 CUDA cores, and has a total memory bandwidth of 672 GB/s. 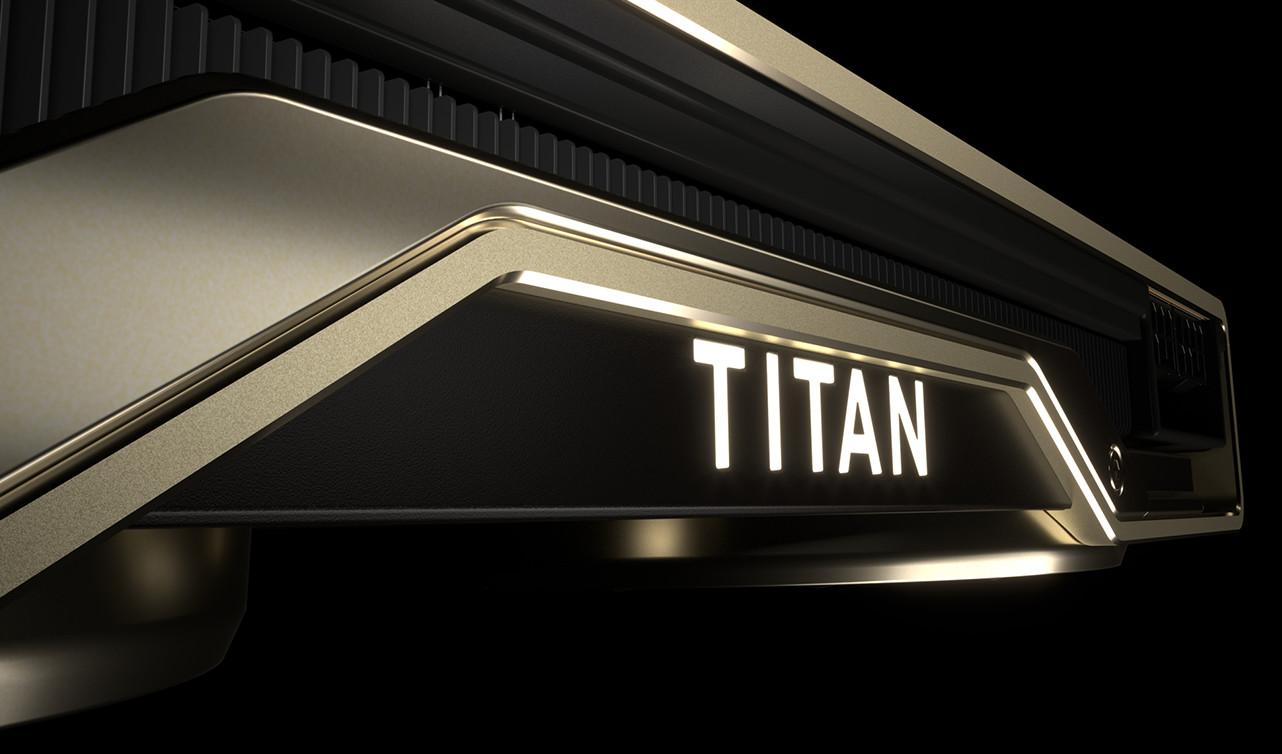 If that seems like overkill for your gaming rig, that because it largely is. Not only will the high price tag prevent a lot of gamers from adding it to their set up, but NVIDIA is aiming the graphics card primarily at different markets anyway. While the RTX 2080 (or any of the graphics cards in the GeForce RTX line) will probably be good enough for a lot of gamers, the TITAN RTX is meant more for AI research and folks working on deep learning projects. 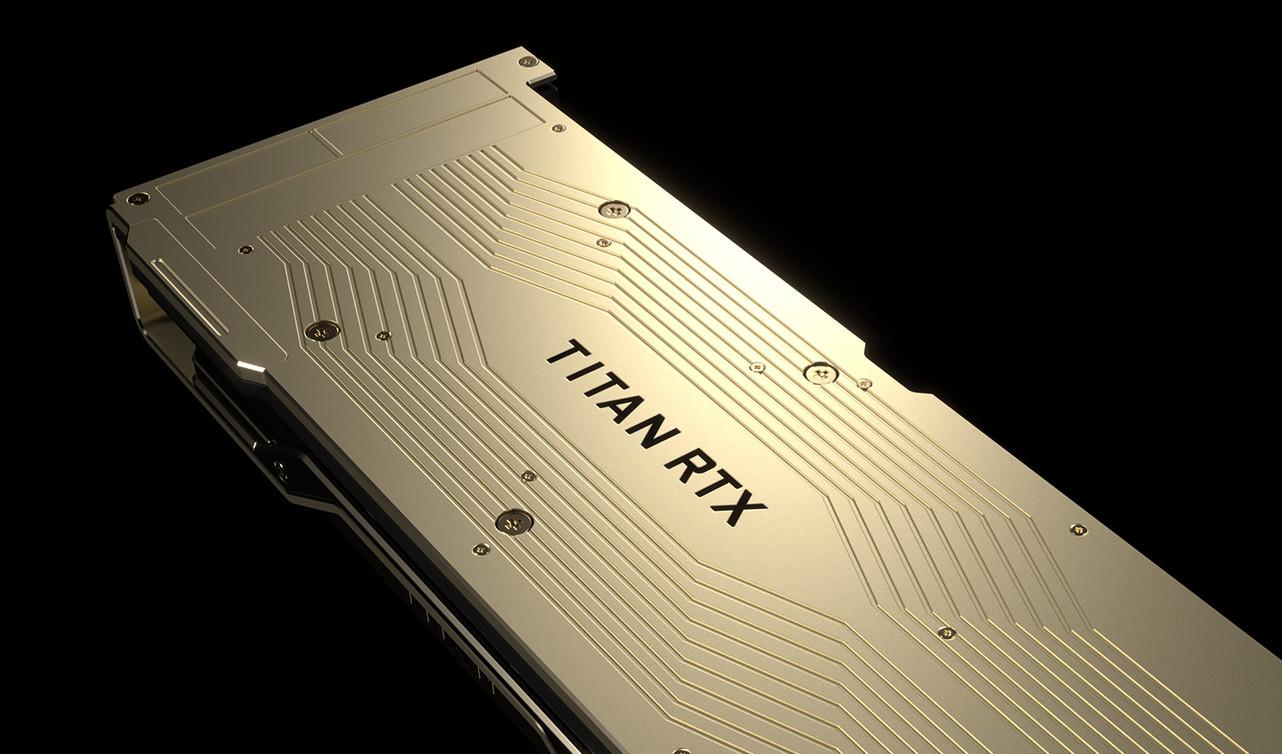 NVIDIA also says this GPU will be a good choice for data scientists and content creators who want to be on the cutting edge of video production. In fact, NVIDIA claims that the TITAN RTX will provide enough power and memory bandwidth for real-time 8K video editing. Of course, if you just want this card so you can enable ray tracing in your games while taking less of a hit to frame rate, it’ll be good for that too.

NVIDIA will be launching the TITAN RTX – which company CEO Jensen Huang refers to as “T-Rex” in today’s announcement – later this month in both the US and Europe. A listing for the GPU is already live on NVIDIA’s website, but get ready to shell out some serious cash to take one home, because the TITAN RTX costs a whopping $2,499.