NVIDIA has discussed its plans to push supercomputer technology and enable much more intelligent artificial intelligence (AI), demonstrating its CUDA for Machine Leaning system. Discussing image detection, gesture and speech recognition, recommendation engines, and more, NVIDIA set out its stall for why its GPUs are the natural platform for AI.

In an on-stage demo during the opening keynote, NVIDIA showed an NYU image-recognition system that can not only identify dogs, but their specific breed. NVIDIA invited GTC 2014 attendees to tweet photos of their dogs, and then used AI to pick out the type of dogs shown. 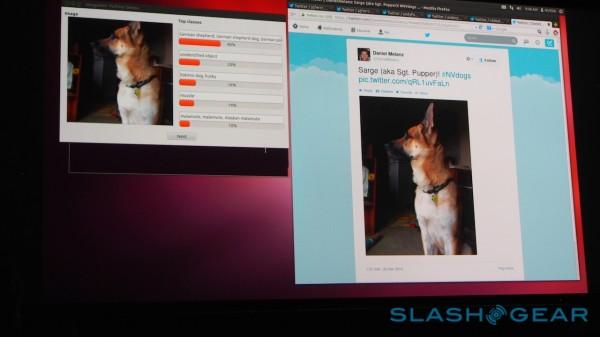 The test system, developed by NYU, uses a 1.2m image training set processed over two weeks by seven GPUs. It took a total of 25 EXAFLOPS to fully train the system. 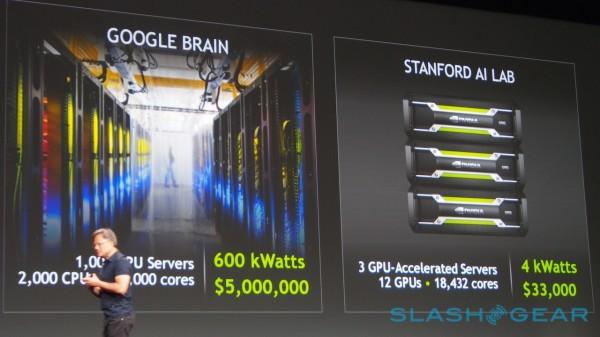 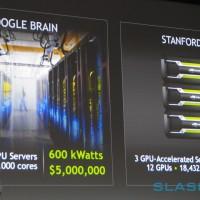 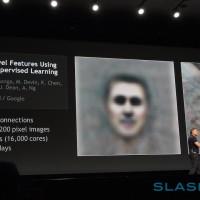 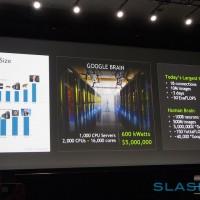 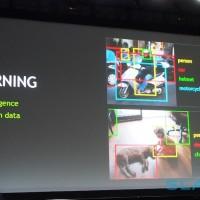 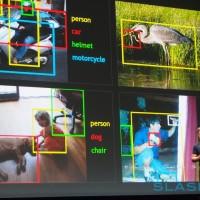 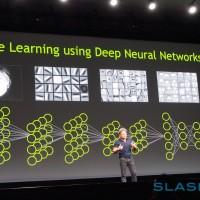 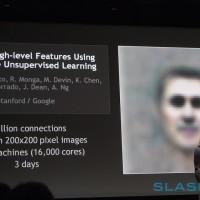 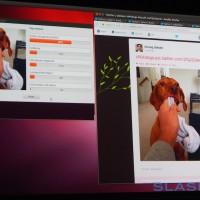 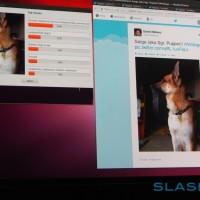 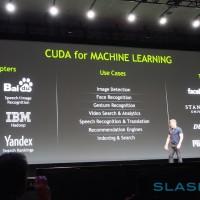 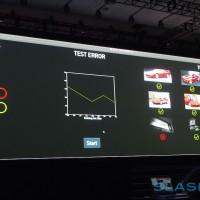 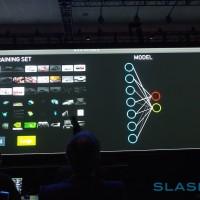 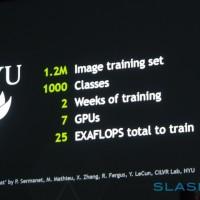 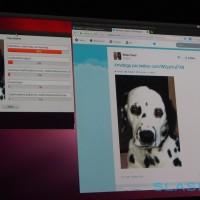 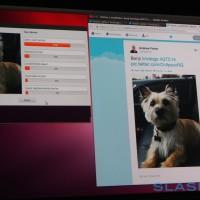