With Voxel Cone Tracing (VXGI), NVIDIA is bringing on dynamic lighting to games of the future in real time. This system will be integrated with Unreal Engine 4 as well as a number of other major gaming engines by the end of 2014, and it appears that it’ll bring a whole new age to the world of realistic lighting for all.

VXGI works with fabulous lighting features like 1-bounce indirect diffuse, specular light, reflections, and area lights. With this system, NVIDIA will be bringing on what they call “the next step in lighting.” It begins with the idea that indirect light is unfocused and moves on to light bounce. As light makes each successive bounce off objects, it loses energy.

To make VXGI work, the NVIDIA teams behind the project tap the following three step process: 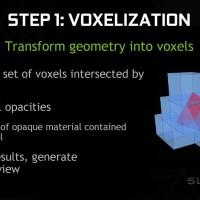 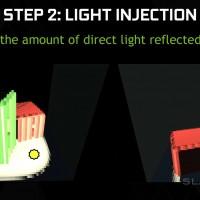 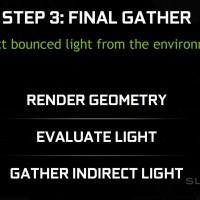 VXGI acts as a real-time global illumination engine, working with diffuse and specular effects, reflections, dynamic geometry, and lights – and it’s all accelerated on Maxwell. Like DSR, VXGA will be launched and available with Maxwell-age GPU units. In the future VXGI may be optimized for NVIDIA’s earlier product pipeline, but there are no guarantees for now.

Voxel Cone Tracing is one of several new systems revealed by NVIDIA this week as part of their always-growing graphics optimization suite. Like the rest of the features we’ve seen presented by NVIDIA this week, VXGI shows their unmatched level of devotion to graphics excellence – they’re leaving no stone unturned. 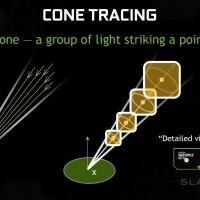 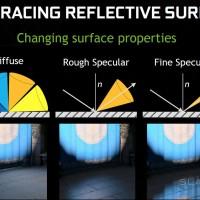 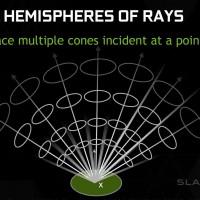 “If there’s a problem in gaming that needs to be solved, we’ll go work on it.” – Rev Lebaredian, Sr. Director, Content & Technology for NVIDIA. 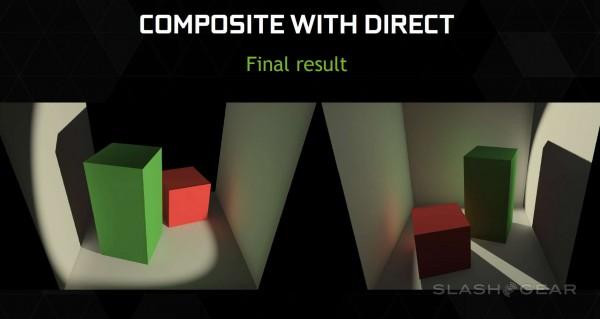 Have a peek at our NVIDIA tag portal for more information right this minute, and stay tuned for launch dates for the whole works.