In order for cloud gaming services to be approved, Apple argued, each title available through those services would need to be individually submitted. That, Microsoft, Google, NVIDIA, and others argued, was impractical, but Apple has so far refused to budge.

Now, NVIDIA is taking a circuitous route to your iOS device. Rather than loading up GeForce NOW in an app, you can visit it in the iOS Safari browser. You’ll need a gamepad to play – keyboard and mouse-only games aren’t supported – but it means titles like Assassin’s Creed Valhalla, Destiny 2 Beyond Light, Shadow of the Tomb Raider and others are now available. 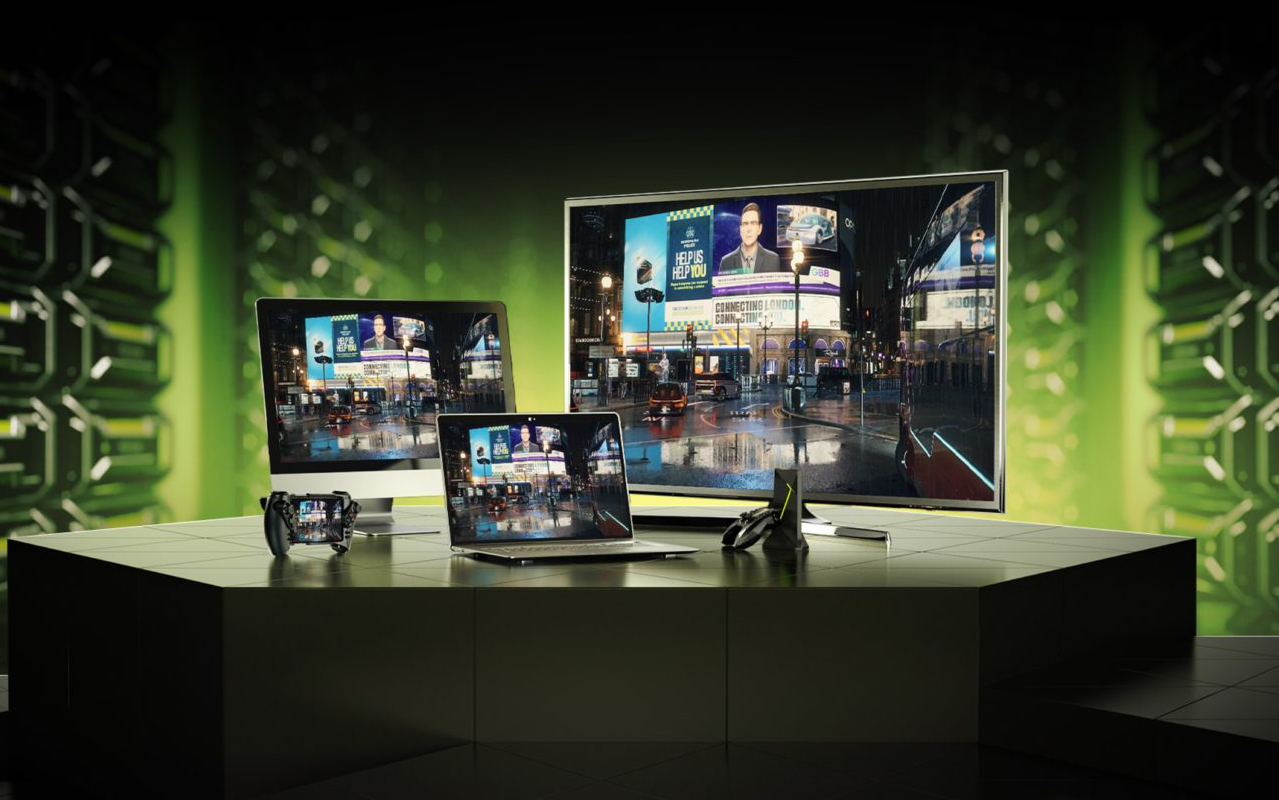 What there won’t be, from day one at least, is Fortnite. NVIDIA says it’s working with Epic Games on a touch-friendly version of the hit game – which was pulled from the App Store earlier this year, after Epic’s high-profile spat with Apple over its attempts to circumnavigate the mandatory fees the Cupertino firm charges – which will eventually be added to GeForce NOW. “Members can look for the game on iOS Safari soon,” Phil Eisler, VP and General Manager of GeForce NOW, says.

The cloud gaming service costs $4.99 per month for a Founders membership, or six months for $24.95. Titles play in 1080p resolution at 60fps, and if there’s support from the game for RTX, Founders members get ray-traced graphics and DLSS 2.0 as well. NVIDIA says it’s also been working on latency improvements, with some of those rolled out already and others still in the pipeline.

Also coming soon, meanwhile, is a connection with GOG. That’ll start with CD PROJEKT RED’s Cyberpunk 2077 and The Witcher 3: Wild Hunt. NVIDIA also plans to bring the webRTC client it added as part of the Chromebook beta in August to Chrome on other platforms. That’ll include PC, Mac, Android, and Linux, though we’ll have to wait until early in the new year for it.