The SHIELD Portable, at that time, was rather revolutionary. While there have been some gamepad accessories for Android devices, few OEMs actually made a purely gaming-oriented Android devices. Although Archos’ GamePad was already in the market by then, it was easily overshadowed by the original SHIELD in brand, performance, and design. Because unlike the rather gigantic GamePad, the SHIELD came in an actual game controller design and size.

Spurred by its success, NVIDIA later brought other Android devices like the Tegra Note, later called the SHIELD Tablet, and finally the SHIELD Android TV. That said, other than a few minor touch ups here and there, NVIDIA hasn’t actually put out a blazingly fresh, new device with more recent specs.

Some might wish this new SHIELD Portable 2 at the FCC would be such a device. So far, we have not heard of any indication of its innards. Design wise, it doesn’t stray far from the first SHIELD, though it seems to be a bit larger. It might, instead, follow the new SHIELD TV’s pattern, which is just a slight design and software update over the first. A SHIELD Portable with at least a Tegra K1 chip, however, won’t hurt. 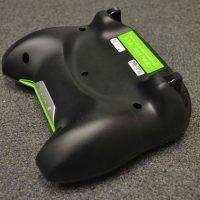 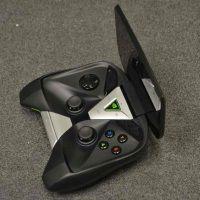 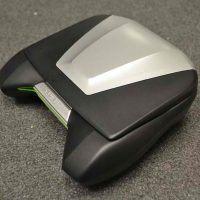 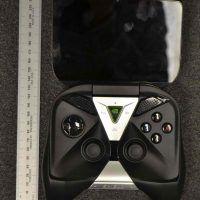 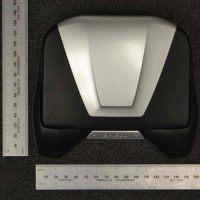 Those wishing for a Tegra X1 portable from NVIDIA, however, might be setting themselves up for disappointment. NVIDIA might have one giant reason not to put out a high-performance gaming handheld any time soon, and that reason is called the Nintendo Switch. Running on a customized Tegra X1, Nintendo’s next console might very well become NVIDIA’s poster boy for portable gaming, which gives it little incentive to bring out its own.