NVIDIA kicked off the week by announcing two new high-end graphics card. While gamers get the RTX 3070, 3080, and 3090 to fawn over as bots and scalpers buy up stock at shocking rates, professionals who need a beefy graphics card will now get to add the RTX A6000 to their wishlist. Paired with the RTX A6000 is the new NVIDIA A40, though we’ll see the latter in server configurations rather than workstation builds.

What’s interesting about the RTX A6000 is that it’s a clear successor to the Quadro RTX 6000/8000, only it’s being announced without the Quadro branding. Whether or not this is the death of that Quadro branding entirely remains to be seen, but for now, it seems that NVIDIA is fine with going with just RTX branding for its workstation-destined professional level cards. 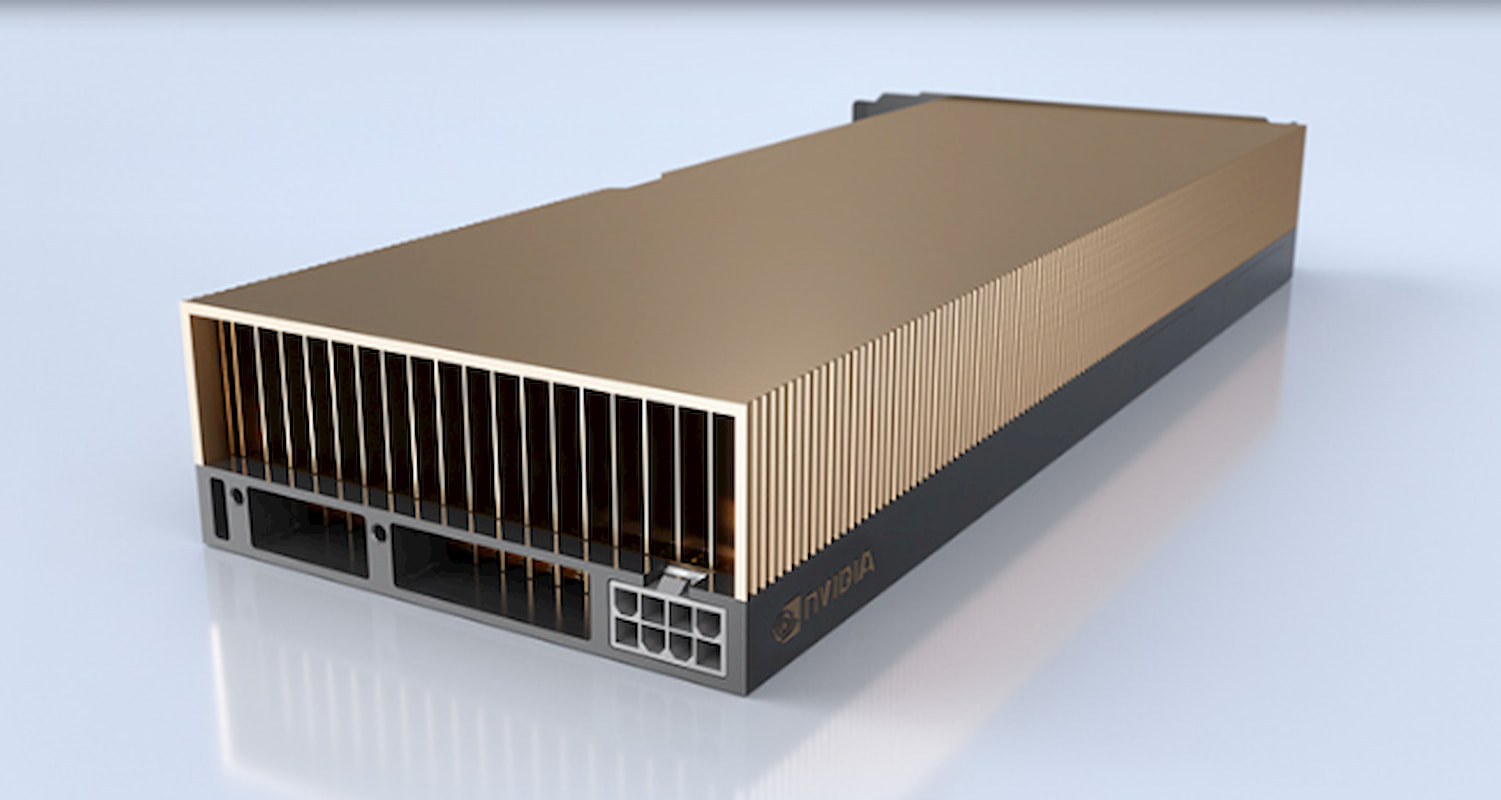 According to specifications published by Anandtech today, the A40 is going to be very similar to the RTX A6000, save for a few key differences. The total amount of VRAM is the same in the A40, but clock speed has been decreased slightly, going from 16Gbps in the A6000 to 14.5Gbps in the A40. And while the A6000 offers active cooling, the A40 employs passive cooling, making it a better choice for servers. Finally, the A40 loses a DisplayPort over the A6000, offering three instead of four.

There’s still a lot we don’t know about these new cards yet, with NVIDIA only announcing partial specifications today. We also don’t know how much these cards will cost, but based on the specifications we do know (and knowing the price of NVIDIA’s workstation and server cards in the past), it’s safe to assume that they’ll be priced well outside of the average consumer’s budget. NVIDIA says that the A6000 will be out sometime in December, with the A40 following in Q1 2021, so we’ll keep our eyes peeled for more details to land before those respective release windows.