As technology evolves, so do users’ tastes and expectations. No longer are they satisfied with crude digital approximations of real-world objects and demand convincing and photorealistic renderings more than what current computing technology can provide. Unless they happen to have one of NVIDIA’s three new GPUs. Boasting to have brought technology that wasn’t expected until at least 2023, NVIDIA is announcing its newest Turing graphics architecture that mixes raw processing power and AI to provide real-time ray tracing capabilities.

Real-time ray tracing is the holy grail in computer graphics. Ray tracing, in a nutshell, follows the path that light, and later sound, travels in the real world, how those rays interact with objects and how they bounce back and forth other objects and the viewer. This process yields the most realistic renders but requires extensive computational power and time. That’s why it is often only reserved for cases where rendering can be done ahead of time, like in film and television, and is avoided in real-time simulations. 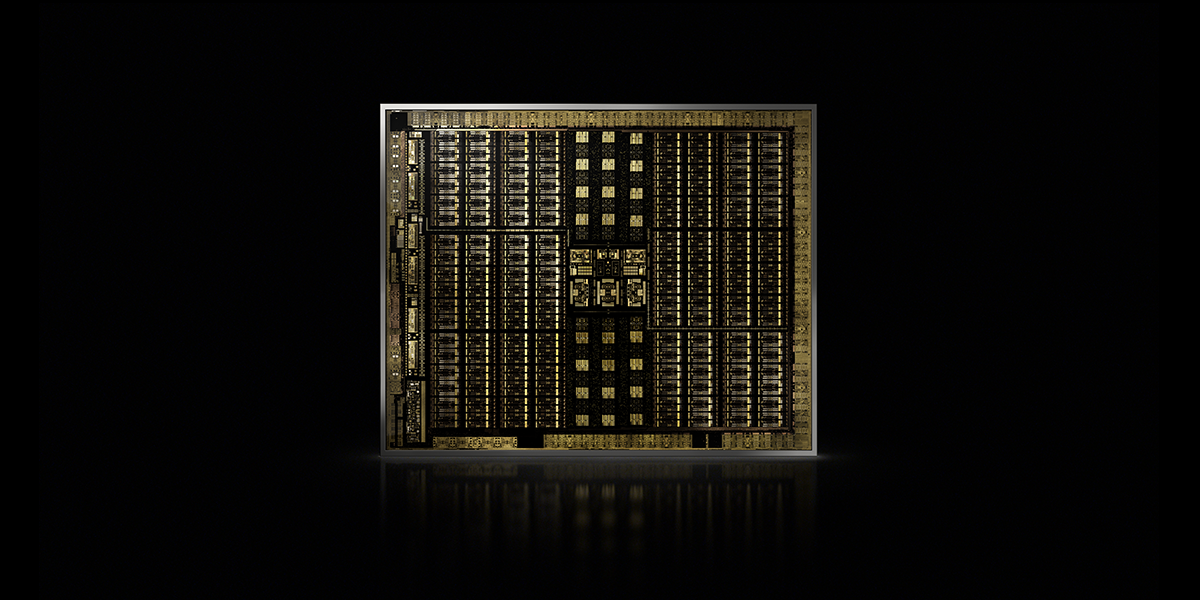 NVIDIA’s new Turing architecture, which it claims is the biggest leap in the graphics industry since it introduced CUDA cores in 2006, aims to change all that. It promises to make real-time ray tracing possible using as much as 4,608 CUDA cores and special RT Cores that can compute 10 GigaRays (1 billion rays) a second. But the Turing architecture doesn’t just offer raw power. Thanks to Tensor cores, it can make processes even more efficient using AI and machine learning. Of course, that also makes NVIDIA’s eighth gen architecture ideal for deep learning uses.

The new NVIDIA Turing will be making its way to three new Quadro GPUs designed for artists, creative professionals, and studios. The Quadro RTX 8000, Quadro RTX 6000, and Quadro RTX 5000 also feature Samsung’s latest 16 Gigabit (Gb) GDDR6 memory and, when paired with NVIDIA NVLink, can reach up to 96 GB capacity.

If your graphical heart is palpitating, better calm down. These GPUs, which are scheduled to launch in the first quarter of 2019, are clearly intended for professionals. Fully-funded professionals for that matter. The Quadro RTX 5000, the lowest of the three, will retail for $2,300 while the beefiest Quadro RTX 8000 will go for a jaw-dropping $10,000.