This week the folks behind development for Far Cry 4 have made a point to show off the wilder aspects of their environment Kyrat. To make their universe one that looks especially realistic, they worked with NVIDIA and one of the more radical elements in NVIDIA’s collection of graphics-intensive programs: NVIDIA HairWorks. We’ve spoken about this before – here we’re getting the opportunity to see HairWorks work in a real deal working game that’s out in the wild right this minute.

More than a couple of warm, fuzzy animals appear while you’re running through Far Cry 4. Kyrat isn’t a place you’re going to be able to get through without dodging a few tigers.

Because of this, NVIDIA GameWorks technology was employed. HairWorks was enabled, and animals are “enhanced with hundreds of thousands of DirectX 11 tessellated hair strands that look real and act dynamically to external forces.” If only Kevin Flynn had such tech back in TR2N!

Roaming the plains in Far Cry 4 you’ll see animals like the orange Bengal tiger, the white Bengal tiger, the fabulous Shangri-La tiger. Each one of these tigers, according to NVIDIA, was authored with around 190 THOUSAND strands of simulated hair – as real as fur gets. 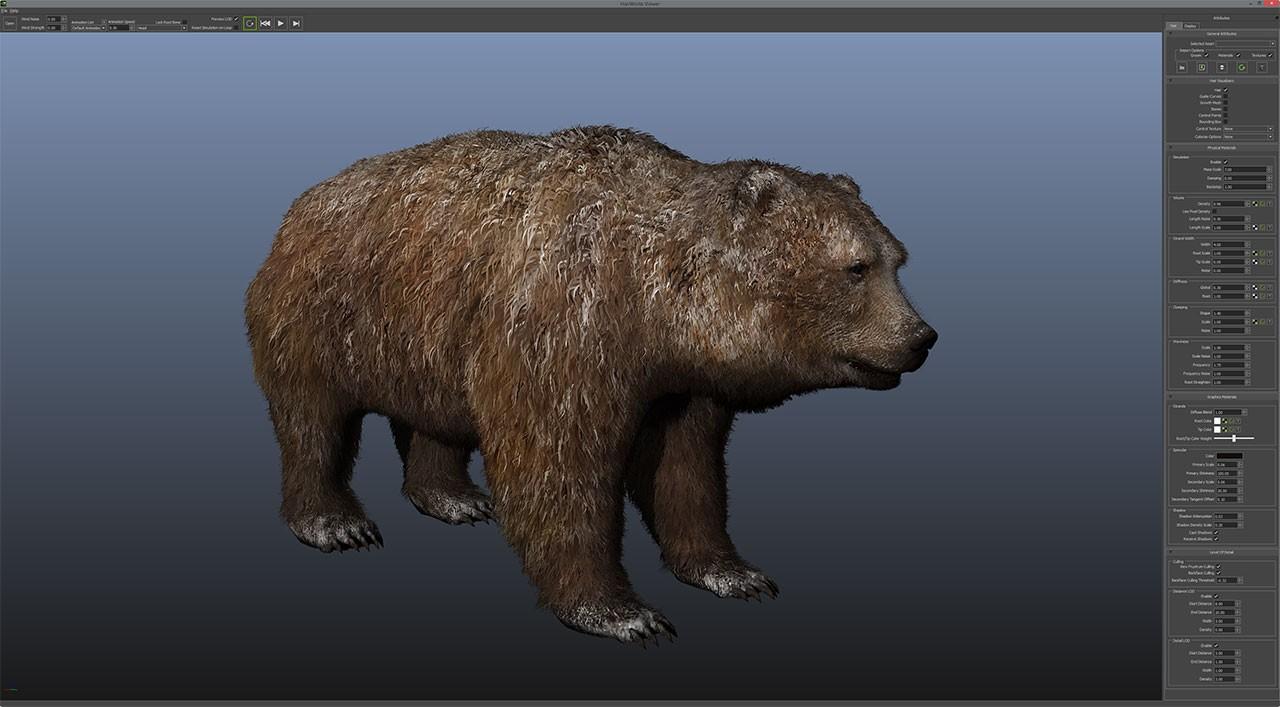 Bears have similar amounts of hair. You’re not going to be mistaking these animals for lumps of flesh.

Have a peek at Far Cry 4 above and stay tuned as we see more from NVIDIA GameWorks at GDC 2015 and the GTC 2015 later this month!