At Computex in Taiwan this week, NVIDIA is going out guns ablazing to woo gamers of all shapes, sizes, and hardware preferences, with the availability of the Android TV NVIDIA SHIELD console to notebooks equipped with G-SYNC modules. Now for the desktop gamers at heart, it is revealing the GTX 980 Ti, it’s latest flagship graphics card that promises to bring the latest gaming trends to desktop users. Its most future-ready GeForce GPU yet, this second generation Maxwell card supports not just 4K content but also Virtual Reality and the upcoming DirectX 12 on Windows 10.

4K video pushes pixels in a 3840×2160 grid. Virtual Reality, on the other hand, requires 2160×1200 resolutions, churning out 90 frames per second, to pull off its illusion. And DirectX 12, for all the promises of better performance and quality, will necessarily require the latest and greatest in graphics technology. And for that, you’ll probably want the latest and greatest graphics card too if you’re still just about to make the jump to NVIDIA’s latest Maxwell generation.

The GTX G980 Ti boasts of 6 GB memory capacity and 2,816 CUDA cores. It might not be as beefy as the 12 GB, 3072 cores of the Titan X, but this GTX card balances everything out, including the price. Its power draw is advertised to be only 250W, which is practically the same as the 780 Ti despite performing twice as fast. And although all Maxwell, Kepler, and Fermi graphics card will support DX12, only the latest 2nd gen Maxwell ones will be able to support the full gamut of features.

Together with the GPU, NVIDIA is also announcing a new set of tools that specifically caters to VR, aptly named “GameWorks VR”. Along with the original GameWorks, these tools can help game developers squeeze out every bit from NVIDIA GPUs, with features like SLI, reduced latency, and, now, support for VR headsets. 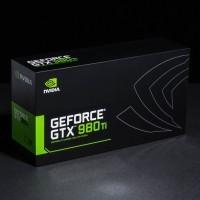 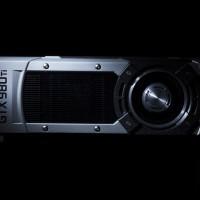 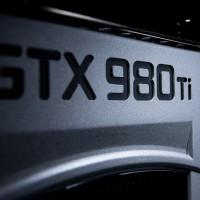 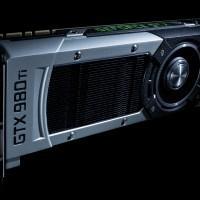 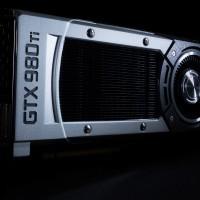