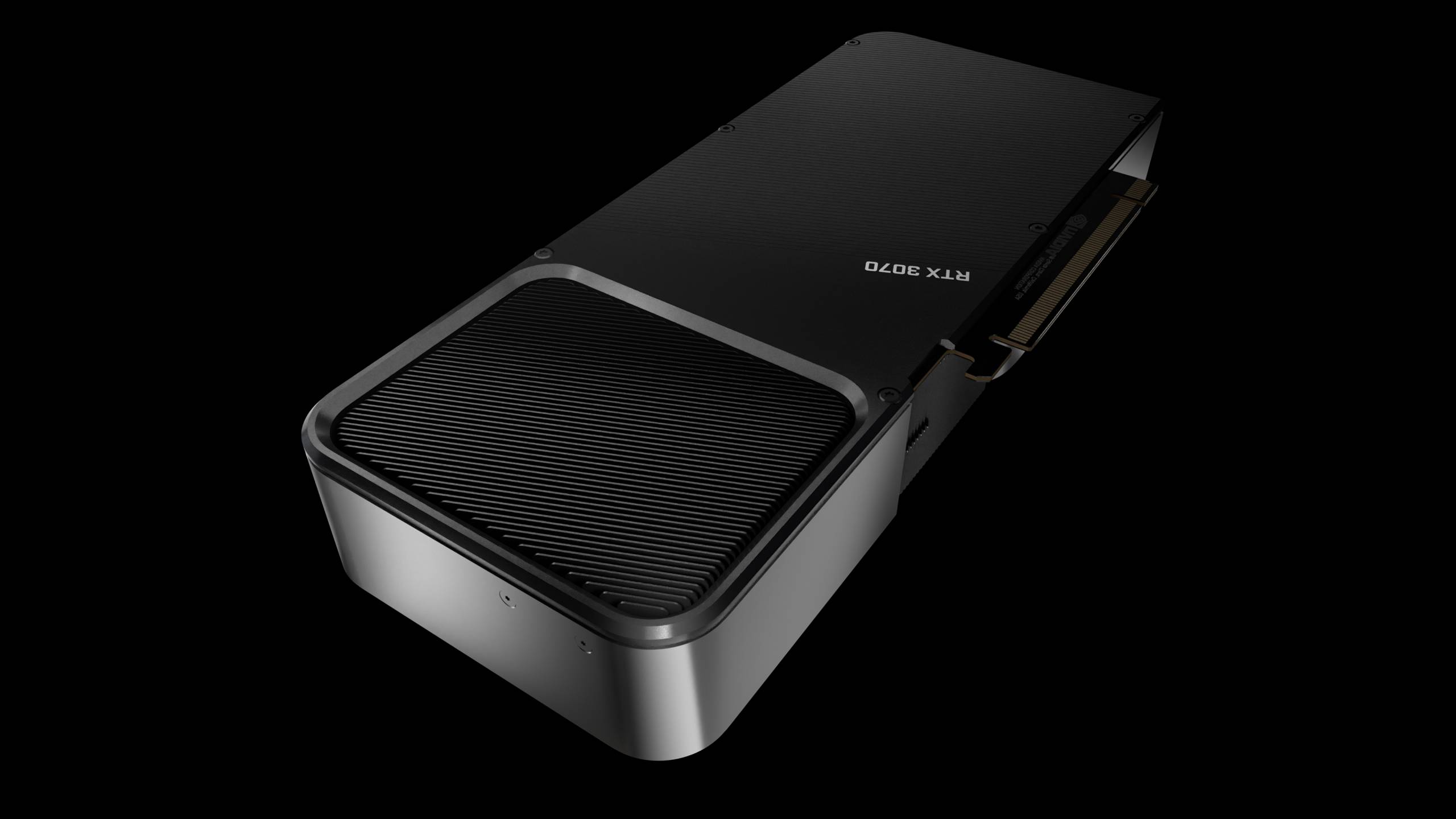 The GeForce RTX 3080, the “flagship” of the group, is quoted by NVIDIA as “2x faster than the original RTX 2080”. This card works with NVIDIA’s new custom 8N manufacturing process with GDDR6X memory and 28 billion transistors. 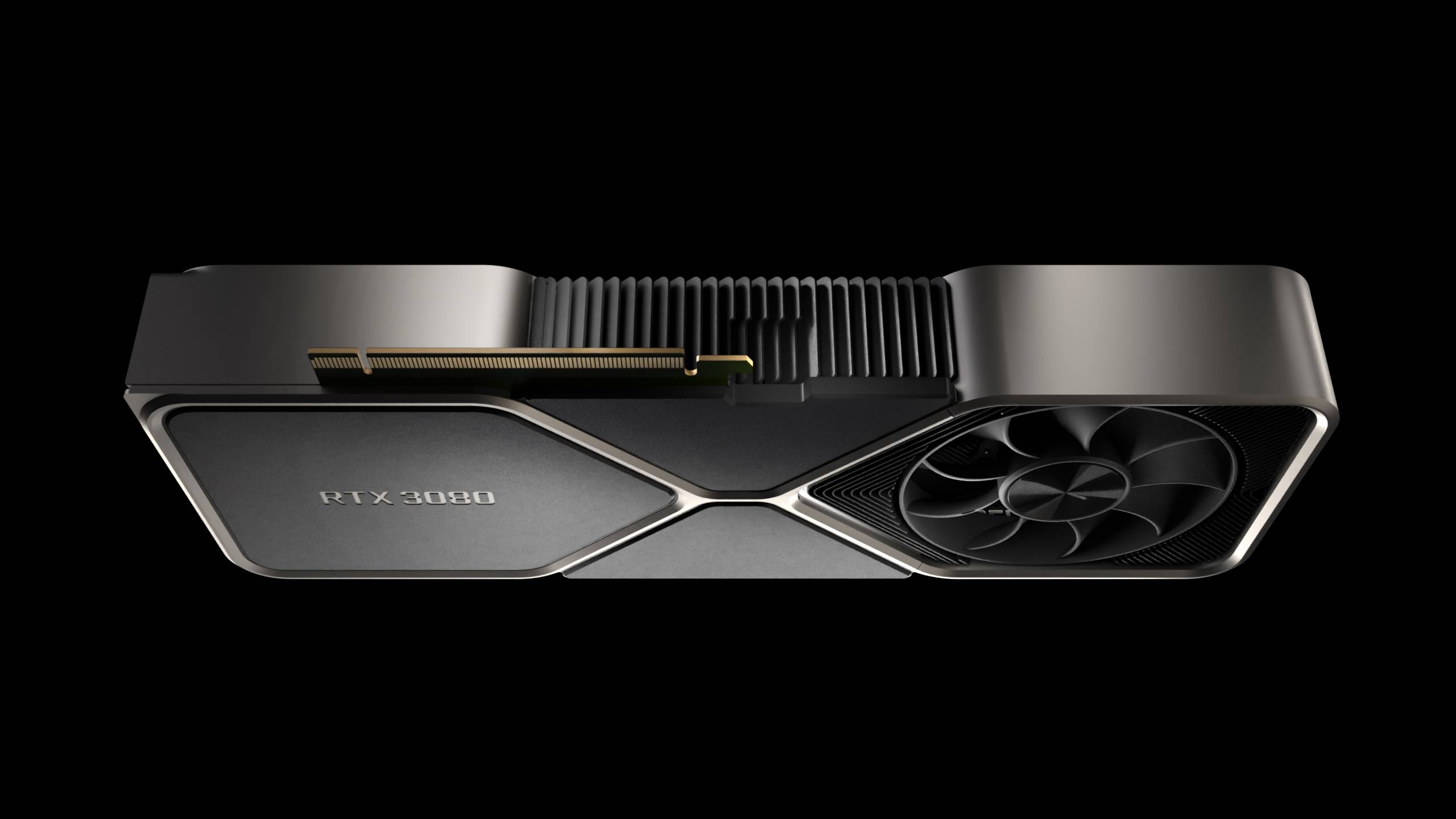 The RTX 3080 is built for 4K gaming and “consistently delivers more than 60fps at 4K resolution”. This flagship card will cost approximately $699 when it’s made available this month. The NVIDIA GeForce RTX 3080 release date is September 17, 2020. 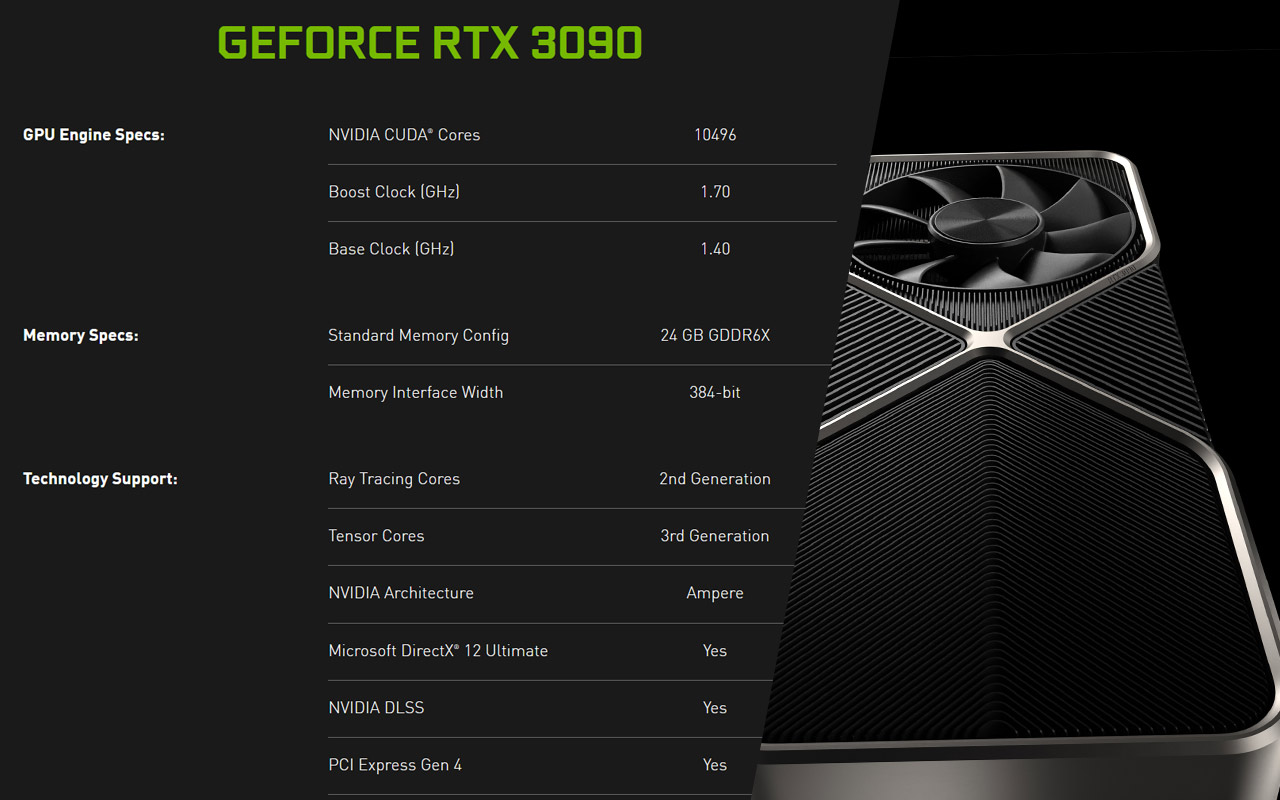 The NVIDIA GeForce RTX 3090 is the card that’ll be the best of the best in this series, for now. This is what NVIDIA calls “the fastest GPU ever built for gaming and creative types”. This is a significant bump up from the 3080 – the RTX 3090 was “designed to power 60fps at 8K resolution”. 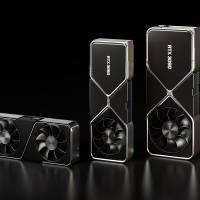 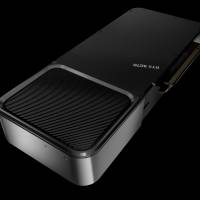 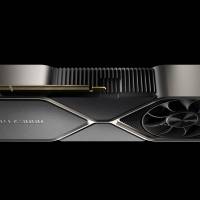 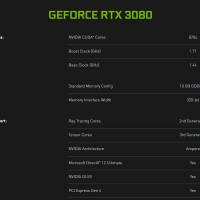 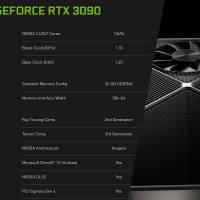 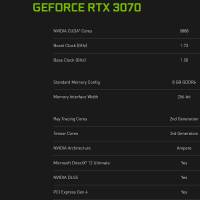 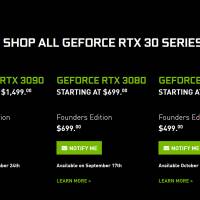 RTX 3090 was made to be “up to 10x quieter and keeps the GPU up to 30 degrees C cooler than the TITAN RTX.” NVIDIA also noted that this new 3090 was up to 50% faster than the Titan RTX. This card rolls with 24GB of GDDR6X memory, more than enough for all your Minecraft and in-browser Javascript game needs. The RTX 3090 series has a release date of September 24, 2020, with a price at approximately $1,499 USD.

Each of the three cards will be available in several iterations. There’ll be custom boards, including stock-clocked and factory-overclocked models from brands like ASUS, Colorful, EVGA, Gainward, Galaxy, Gigabyte, Innovision 3D, MSI, Palit, PNY, and Zotac. There’ll also be Founders Editions available from NVIDIA directly.