When you speak of NVIDIA, you will mostly like first think of high-end graphics cards mostly used to power gaming rigs and hard-core multimedia computers. Of late, however, the company has been putting its processing power at the service not of gamers only but also of car makers. Earlier this year, it unveiled its new DRIVE PX 2 single-board computers that would drive, pun perhaps intended, hi-tech AI systems inside autonomous or semi-autonomous vehicles. Now it is announcing the DRIVE PX 2 for AutoCruise, which is basically a DRIVE PX 2 that has been pared down to a single NVIDIA Parker chip.

So the new NVIDIA DRIVE PX 2 for AutoCruise is practically a smaller DRIVE PX 2 with only one processor instead of the usual two. Naturally, that would mean just half the processing power but, while that is technically true, NVIDIA promises that it is still capable. That single Parker chip, which itself is based on NVIDIA’s Pascal GPU architecture, can process multiple inputs from multiple cameras and sensors like radar, lidar (laser), ultrasonic, etc.

The goal of the new board, however, is to balance processing power with size and power draw. The smaller configuration is promised to consume only 10 watts, while still providing the processing needed to power artificial intelligence systems inside cars. In particular, this new DRIVE PX 2 is designed for automated driving on highways and HD mapping. Its small size and power efficiency is expected to appeal to more car makers compared to a more powerful but also more power-hungry full-sized DRIVE PX 2. 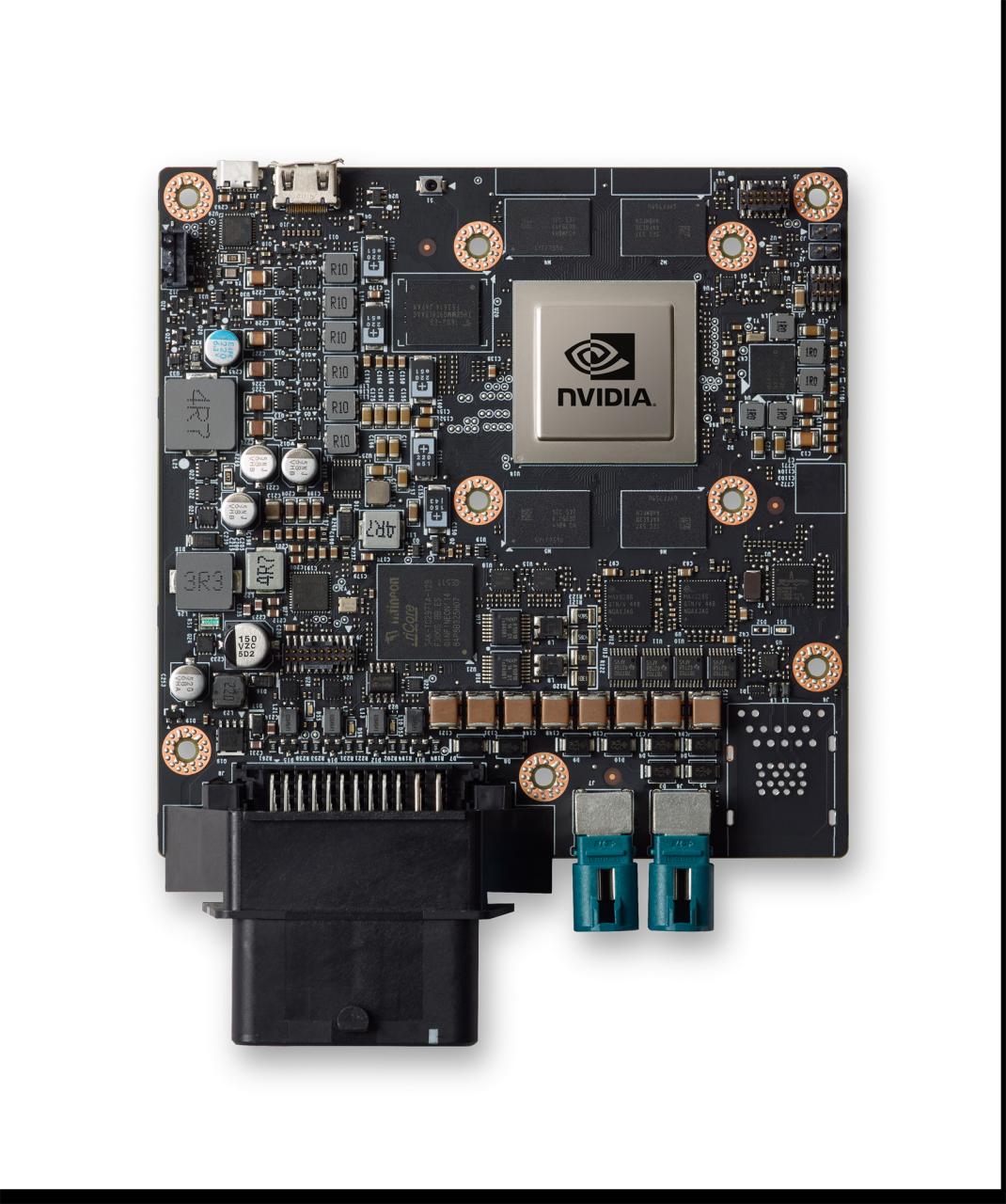 That said, NVIDIA does say that its car AI architecture is so scalable that you can start with just the single processor version and the move up to the two-core configuration or even tie multiple DRIVE PX 2’s together.

The DRIVE PX 2 for AutoCruise itself will become available to car makers in the last quarter of this year. And one of the first to jump in line is Baidu, who has partnered with NVIDIA to bring its self-driving car plans to fruition. When the first models of that car will roll out, however, is still unannounced.