Japan is often seen as the land of robots and hi-tech machines, be it real-world ones or products of fiction. In the near future, the boundaries between those two might start to blur. Especially if NVIDIA keeps on pushing its flavor of AI to Japanese companies. At GTC in Japan, the graphics hardware maker dumped a lot of AI-related news, including the global availability of its new AI development kits for robots and, of course, self-driving cars.

Don’t think giant fighting robots just yet, though those are most likely in Japan’s future. For now, NVIDIA’s Jetson AGX Xavier is earmarked to help industrial robots, like those stereotypical robot arms, to be more than just one-trick ponies. To be specific, NVIDIA envisions a future where such robots can be easily reprogrammed for new functions or, better yet, learn on their own. 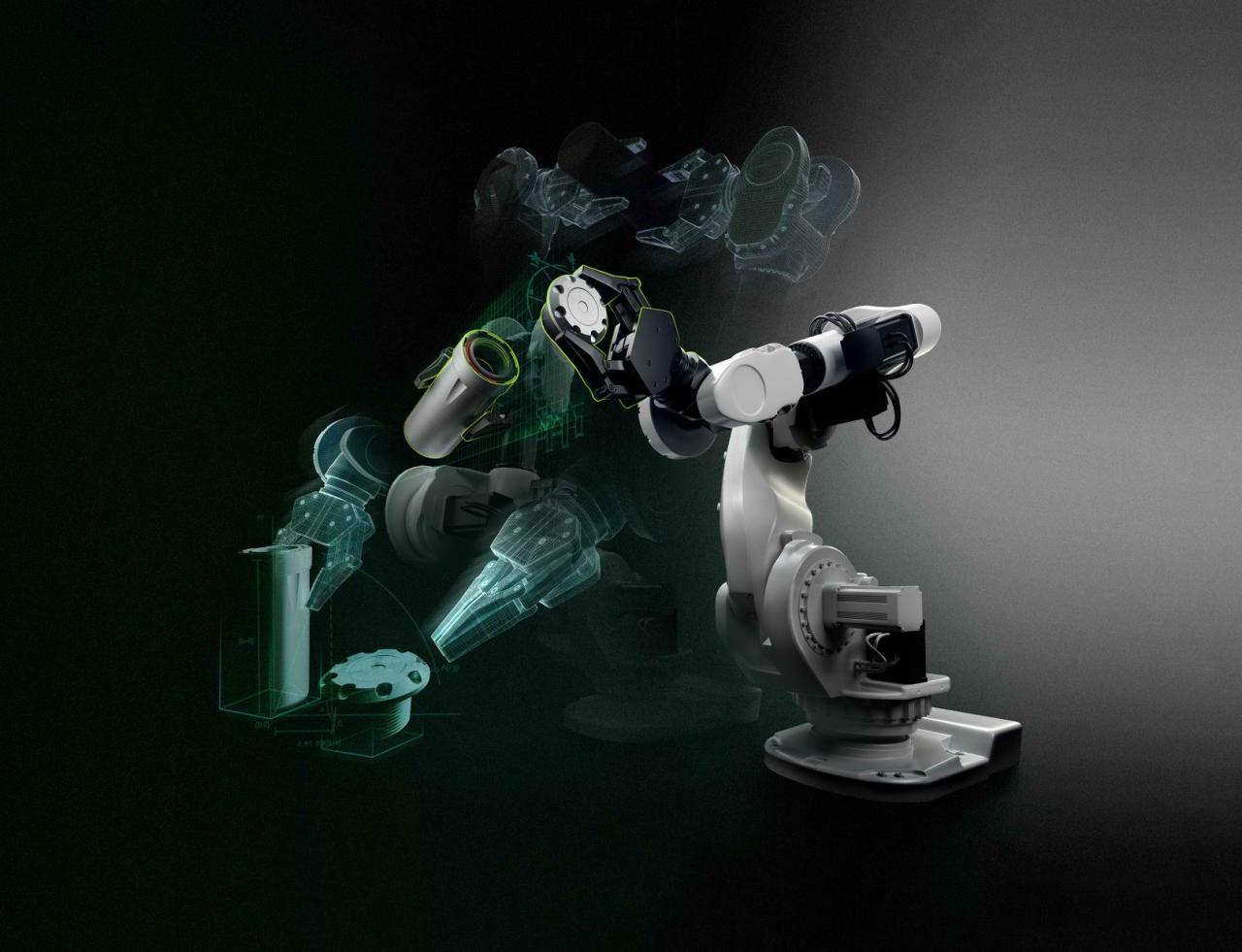 The NVIDIA Jetson AGX Xavier includes a module boasting of 32 TOPs or trillion operations per second and can work with as little as 10 watts of power. Japanese companies like Yamaha are already lining up to put the palm-sized computer to the test, while other interested parties will have to fork over $2,499 for a kit.

The most popular, or hyped, application of AI, next to smart assistants, is in self-driving cars. Naturally, NVIDIA has one of its hands in that cookie jar as well. The DRIVE AGX Xavier is its latest platform for that exact field and it’s also making available a kit for car makers and car AI developers to build their systems on.

In addition to the car computer, camera sensor, and other accessories, the DRIVE AGX Xavier dev kit also runs the NVIDIA DRIVE Software version 1.0. This first release includes deep neural networks for all kinds of car perception, from DriveNet’s object detection to LaneNet’s lane marking identification to OpenRoadNet’s detection of free driving space. The kits will be available on October 1 though no price has been given yet.