The past few weeks have been very busy and fortunate for artificial intelligence. Last month saw the triumph of AlphaGo, from Google’s DeepMind AI arm, against a human Go champion. Microsoft and Facebook both just revealed new projects and features that utilized neural network and AI for the benefit of people with impaired vision. Following up on its reveal of the Drive PX 2 autonomous race car, NVIDIA is announcing a more serious AI pursuit, the DGX-1 Deep Learning supercomputer that promises a throughput equivalent to 250 regular servers.

It might sound a bit odd that NVIDIA is announcing a supercomputer since its core business is developing and creating graphics chips. GPUs, however, are specialized processors noted for being more efficient than a general purpose CPU at fast crunching of masses of numbers. Coincidentally, that’s exactly the type of data processing needed for Deep Learning in the field of artificial intelligence, making NVIDIA’s GPU expertise a perfect fit.

The NVIDIA DGX-1 system boasts of eight Tesla P100 GPUs, which, in turn, utilize the company’s newest Pascal architecture. NVIDIA compares the power of these chips to 250 CPU-based servers. But while those servers need to be networked together, with all the cables and racks that go with them, the DGX-1 comes in a single, compact box. 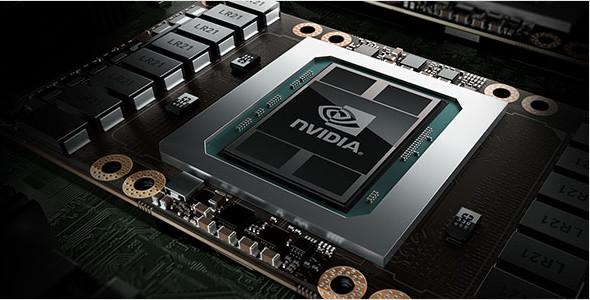 To be more specific, the DGX-1 is what is called a turnkey computer, which basically means it’s a complete computer package not just in hardware but also in software. For the latter, NVIDIA includes a suite of deep learning software that take advantage of the supercomputer’s GPU-oriented bent. This includes NVIDIA’s Deep Learning GPU Training System or “DIGITS” and the CUDA Deep Neural Network library or cuDNN.

The NVIDIA DGX-1 Deep Learning Supercomputer will be available in the US starting June. No price details have been given.