Most people probably don’t know it, and they certainly shouldn’t have to, but Arm’s processor technologies pretty much run the world today. It’s present not just in smartphones and tablets, including Apple’s iPhones, but also in supercomputers, cars, and quite a number of IoT products. It is because of that rather critical position that NVIDIA’s plan to buy Arm from SoftBank is meeting a lot of resistance, and the latest to fall into place could be the final nail in the acquisition’s coffin, unless the two companies can convince the FTC otherwise.

There are too many actors on stage for this NVIDIA-Arm deal, which isn’t surprising because there are too many stakeholders in Arm’s business. Even the UK has reservations because of how the acquisition could endanger the country’s position in the tech market, not to mention raising national security concerns as far as trade secrets go. Before being acquired by Japanese giant SoftBank, Arm or ARM Holdings was an independent UK-based company designing and licensing IP for the chips that power many of the world’s devices today.

NVIDIA is one of Arm’s customers, and its plans to buy the chip designer have naturally ruffled the feathers of its rivals as well as government regulators. The US Federal Trade Commission is actually a bit late to the party, but it might also have the biggest weight considering what’s at stake. Its lawsuit to block NVIDIA’s acquisition of Arm makes it clear that it doesn’t believe NVIDIA can play fair with its competitors once it holds all the cards.

The FTC notes that acquiring Arm puts NVIDIA in a very favorable position to drive or curb the growth of the already struggling semiconductor market. In particular, it would have access to sensitive information from Arm’s other licensees, many of whom include NVIDIA’s direct rivals. Such an arrangement could lead Arm’s licensees to distrust the property and might be forced to seek alternate technologies. While that could help diversify the processor market, it will naturally result in some delays and losses along the way. 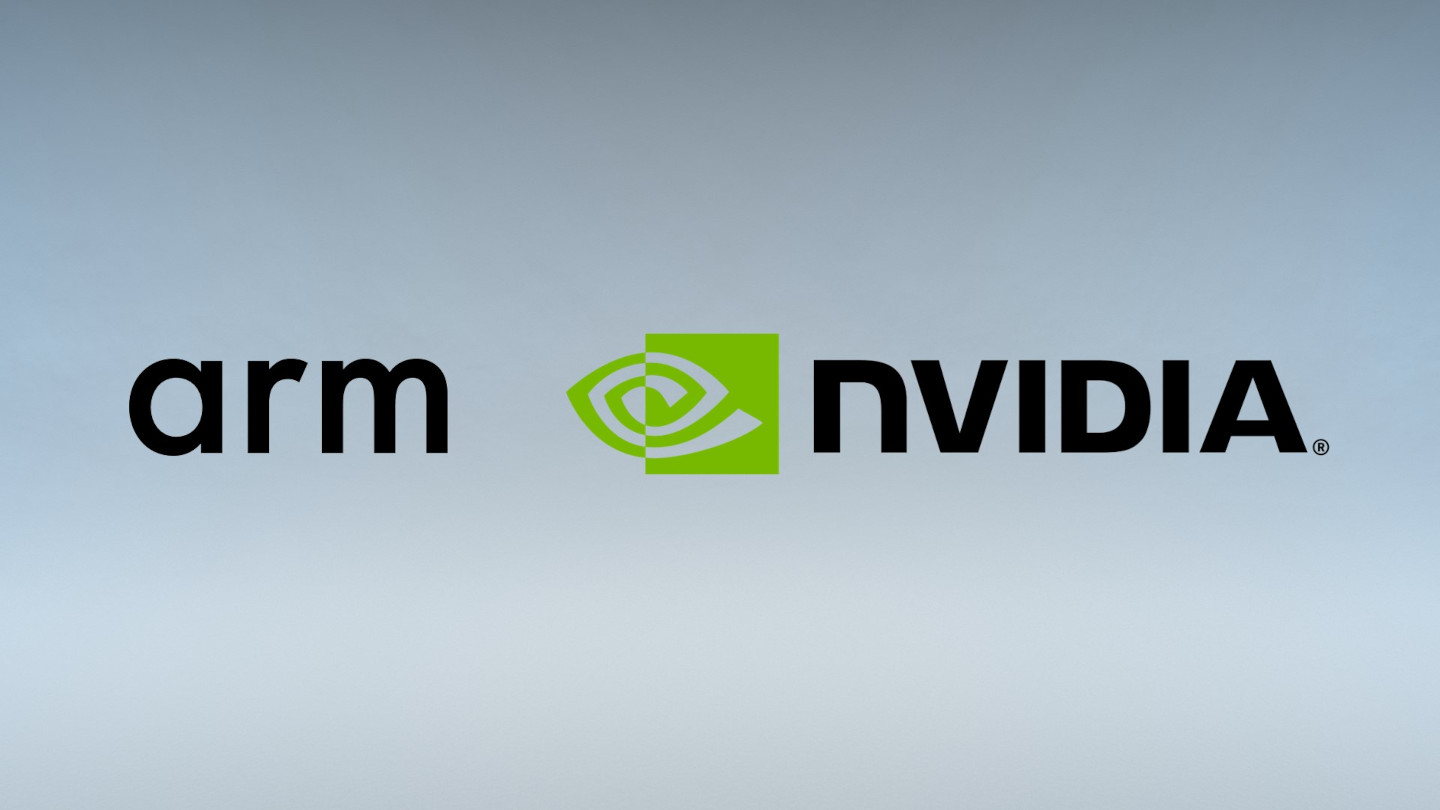 NVIDIA and Arm have promised to remain neutral as far as Arm IP licenses and services go, but not everyone is buying it. Many of NVIDIA’s own partners have expressed concern about the ramifications of this acquisition across a wide range of industries. Although best known for its graphics cards, NVIDIA also has stakes in other markets, including data centers and automotive systems.

The acquisition has already been questioned and scrutinized in other regions, including the EU and the UK, but the FTC’s lawsuit could deal the final blow. If it fails to get approval in the US, NVIDIA might be forced to drop its plans altogether, especially if it can’t provide enough guarantees to regulators that it will be impartial in how it runs Arm’s business. Unfortunately, this could also have a negative impact on Arm and its technologies as SoftBank will be forced to find another buyer or, in its worst-case scenario, form an industry consortium willing to purchase the property.