NVIDIA may not be able to keep up with GeForce RTX 30 series graphics card demand, but its stopgap fix for the frustrating shortage will involve some familiar old GPUs rather than a sudden restock of the cutting-edge chips. As anybody who has tried to upgrade their PC or outfit their new-build with an RTX 30 GPU has discovered over the past few months, getting hold of one of the prized graphics cards is about as tricky as finding a new Xbox Series X or PlayStation 5 at retail.

It’s been enough to put a serious dampener on enthusiasm for the new GPUs, given the restock efforts have generally varied from impossible through to inept. Whether it’s random sales whenever stock may have come in, wait-lists that never seem to end, or odd lottery approaches, in the end it always seems to be the bots and resellers that get their hands on the lion’s share.

Now, NVIDIA is taking steps to try to alleviate the GPU shortage, but it’s not with more RTX 30 chips. Instead, the company plans to stem some of the tide with older GPUs, releasing extra stock of those surpassed – but still available – models to its board partners. As a NVIDIA spokesperson pointed out to PC World, chips like the GeForce RTX 2060 and GTX 1050 Ti were never actually officially declared end-of-life (EOL). 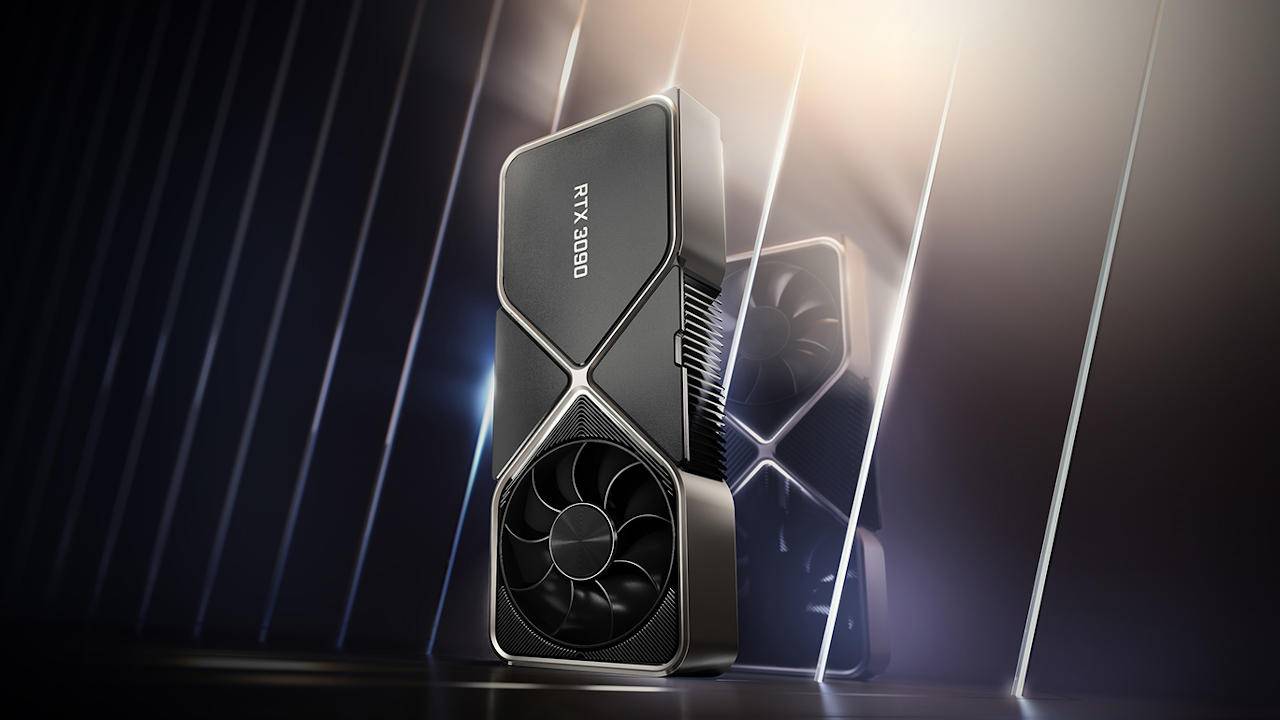 Clearly, this isn’t going to satisfy everyone. The RTX 2060 first arrived back in January 2019, making it more than a year old; the GeForce GTX 1050 Ti, meanwhile, was brand new back in 2016. If you’ve been hoping for the bleeding-edge in graphics, neither is going to hold a candle to the capabilities of the well-reviewed GeForce RTX 30.

All the same, there are some potential advantages. One will be ease of upgrades, since those older cards have more accessible slot compatibility and power requirements. If you’ve been weighing whether to upgrade your whole PC or build a brand new one, a cheaper GeForce might hold you over until stock levels settle in the future.

The other should – eventually – be price. Since it’s not like these are new chips, boards based on them should be much more affordable. We’ll likely have to wait for manufacturers to catch up with that fresh supply of familiar older silicon first, of course. For those still holding out for a GeForce RTX 30, meanwhile, a lot more patience may be required: it looks like the restock situation is going to get worse early in 2021 before it gets any better.