Aside from putting in more senors and health-related features, it seems that innovation in the smartwatch space has practically plateaued. Screen sizes remain mostly the same, battery limits can’t really be pushed any further, and very few apps have dared to think outside the box. That is probably what makes nubia’s second and more formal attempt at a smartwatch with a flexible even more enticing, leading to a Kickstarter campaign that blasted through its funding goal in just a few minutes.

Actually, it looks more like a wide smart fitness band with its rather straight body made from “diamond-like ceramic” and 316L stainless steel. Its main attraction is, of course, the screen that doesn’t seem to be as flexible as the nubia alpha’s. The value proposition is that you’ll have a longer screen to fit more content so you won’t have to swipe as much, presuming, of course, that you can see the content that has curved off at the top and bottom edges. 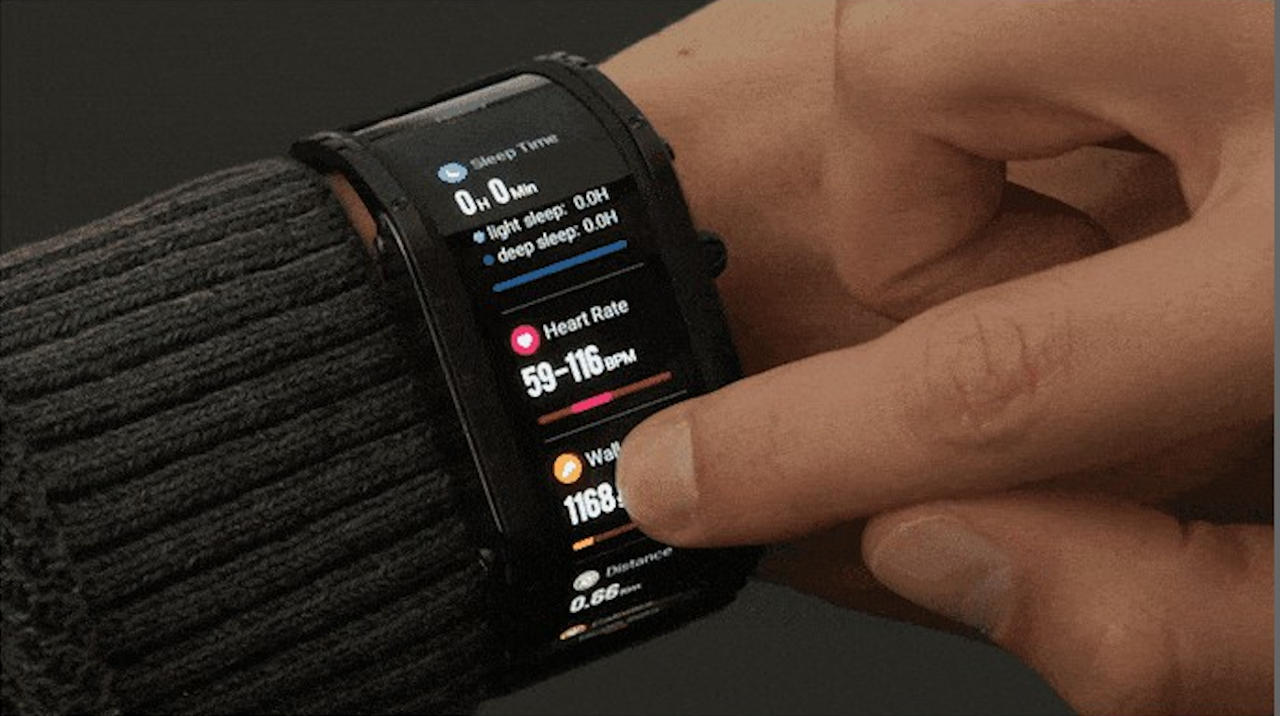 Although admittedly intriguing, there are still some questions that Nubia leaves open, especially the processor and memory that the smartwatch has. There’s also no word on what operating system it uses, although it’s compatible with both Android and iOS devices, which in turn raises questions about the apps available for the wearable.

Despite those missing puzzle pieces, however, the Nubia Watch Kickstarter campaign now stands at nearly $45,000, more than four times its $10,000 goal, and in less than 24 hours since it launched. The super early bird price is set to $179 with the retail price expected to be $399. If all goes well, and they often don’t, the Nubia Watch should be shipping to these backers in October.