Just when you thought gaming smartphones have gone silent this year, along comes not one, not even two, but three new ones. Then again, ZTE sub-brand nubia has never been silent in this niche market, pushing out model after model and variant after variant of its Red Magic gaming smartphones. The latest to join its band is the Red Magic 5S which, if its name wasn’t a dead giveaway already, builds upon it earlier Red Magic 5G, this time with more cooling options both inside and out.

There are really only two things that changed in the Red Magic 5S. First is the option to top out at 16GB of RAM, which will be more than plenty for gaming and more. The second is an upgraded cooling system that utilizes copper foil and silver on the back cover and an air duct that’s said to be 56% larger than the Red Magic 5G’s.

Other than those, you’re getting the same features as the early 2020 Nubia gaming phone, including that rather crazy fan inside. You also get the same three cameras, including the 64MP Sony IMX686 sensor. Sadly, that also means it still has the same Snapdragon 865, no plus variant for it. 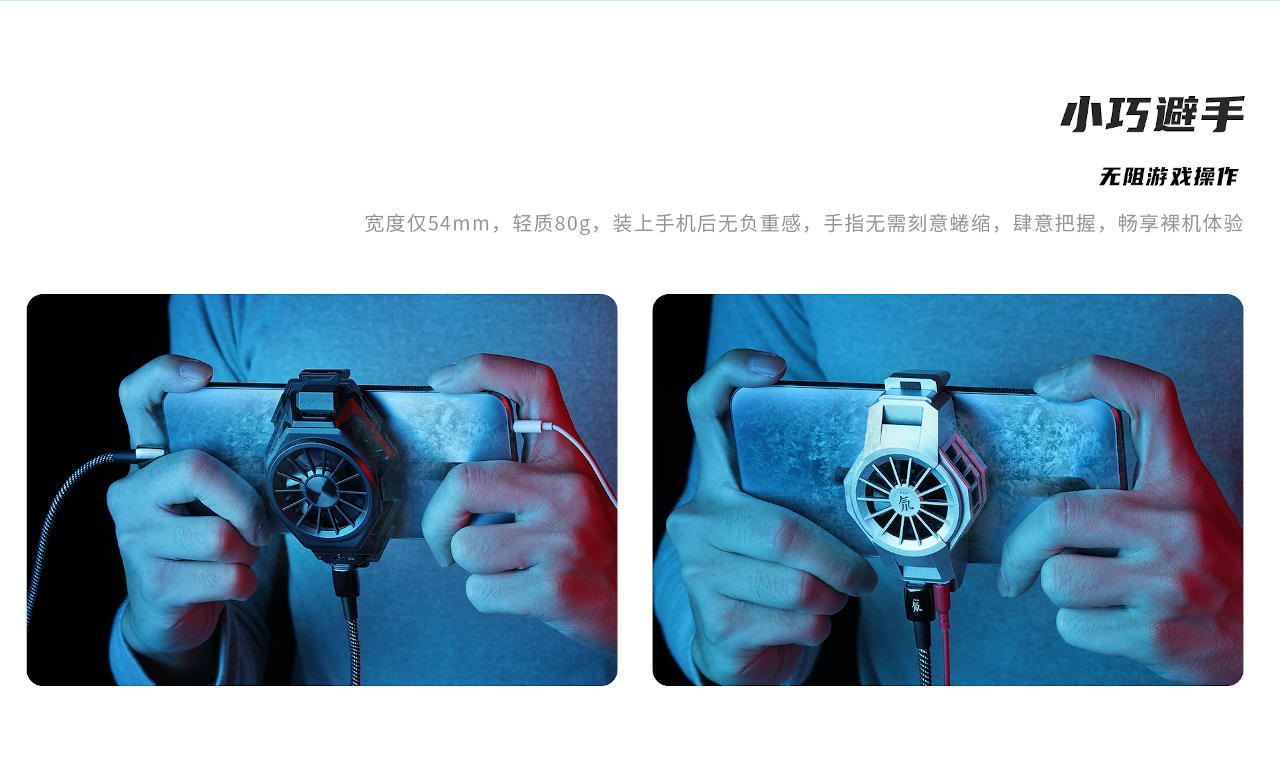 If the built-in cooling system isn’t enough for you, you can also pick from one of two accessories for the Red Magic 5S to help keep things from getting too hot. There’s a solo “Ice Wind Radiator Box Pro” that clamps a large fan on the back that needs to be powered via a separate USB-C cable. There’s also a set that comes not just with an external fan but also attachable side controllers, a back case, and a screen protector. 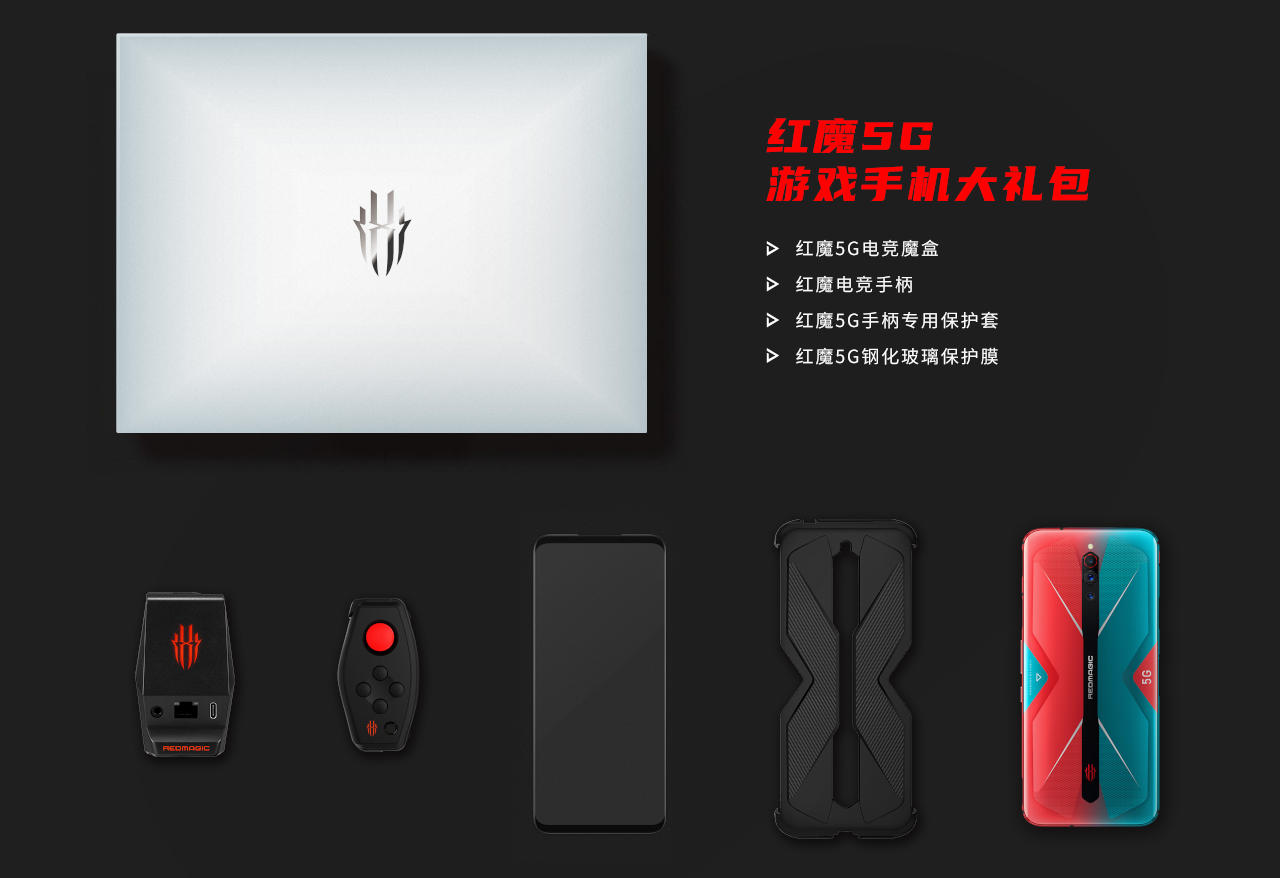