NTelos gets iPhone before T-Mobile due to 2G

Several news outlets today have been hypothesizing why it was first C Spire, then NTelos to get the iPhone before larger groups T-Mobile, Cricket, and MetroPCS – here’s why: connectivity. One of the biggest reasons Apple has not yet worked with T-Mobile for the iPhone is that they’d have to create a whole new configuration for the iPhone – net architecture inside to adopt their HSPA+ wireless frequencies. AT&T had the original iPhone on lock for quite a while before Verizon got in on the party, and now that the iPhone love is beginning to spread, it’ll be the carriers with the same connection bands that the top three carriers have that Apple will be going with first.

NTelos connects to mobile data with CDMA 1X and EV-DO frequencies – these work the same as Verizon Wireless’ bands do. Because of this, Apple is very easily able to allow NTelos to sell the iPhone without too much effort on their part. T-Mobile, on the other hand, only has either HSPA+ or 2G – the former needing a whole new set of hardware from Apple in order to have it function and connect. 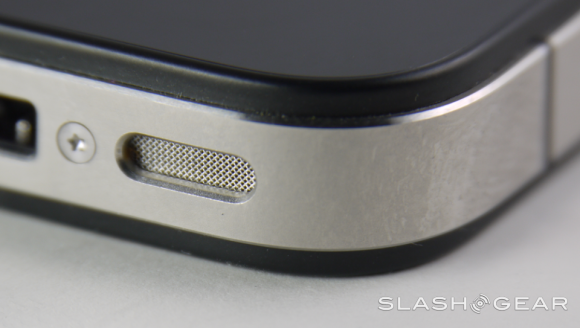 Will the iPhone ever be on T-Mobile’s network? Sure it will – just as soon as they adopt LTE fully and Apple sees LTE as a viable option for the iPhone, one of the most widely used devices on earth. Now that Apple has the iPad on two LTE networks, one for AT&T and another for Verizon, we can expect this change-over to happen within a year for the iPhone. T-Mobile may take longer to get on board. 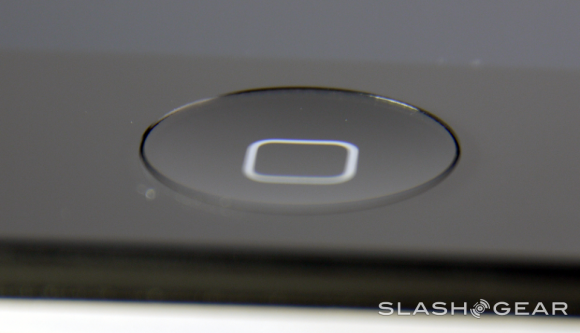 Meanwhile you’ll be able to get the iPhone from NTelos starting on April 20th for $50 for the iPhone 4 and $150, $250, and $350 for the 16, 32, and 64GB versions of the iPhone 4S, all of these prices on-contract. This network only operates out of Virginia, West Virginia, and parts of surrounding states.