This week in Washington a district judge by the name of Richard Leon has ruled that the NSA‘s data collection program on phone call data collection is unconstitutional. This ruling came amid a court case which had two American citizens filing suit against the National Security Administration to stop any and all data collection programs. The case was originally filed the day after Edward Snowden’s avalanche of NSA leaks began to be revealed for the first time.

Amid the first few pushes of information that were released earlier this year on the massive snooping done by various organizations in the digital age, SlashGear published an article by the name of SlashGear 101: PRISM, FISA, and the modern NSA. It’s there that you’ll get a basic jist of what this whole hubub is about. Today’s ruling may end up being the first legal blow to the NSA in the subsequent fallout after the Snowden files were made public. 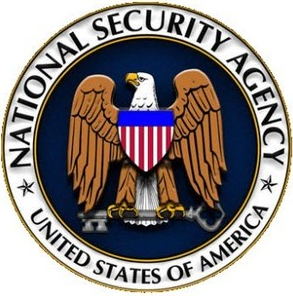 Judge Leon of U.S. District Court currently has his ruling put on hold – voluntarily – to allow the government to enter in an appeal. His ruling would otherwise force the NSA to remove any and all data from their records collected on the two plaintiffs at hand. At this time there’s no evidence that the NSA really has any data on these two plaintiffs, as it were, but that does not appear to be the reason why they’ve filed in the first place.

According to ABC News, Judge Leon spoke up this week: “the relationship between the police and the phone company [in the distant past] is nothing compared to the relationship that has apparently evolved over the last seven years between the government and telecom companies.”

This story will be published before all details surrounding the ruling will be made public. At this time the full potential repercussions of this ruling are not known. Stick around and we’ll all find out together!