If you’re any kind of an augmented or mixed reality enthusiast, you might now finally have a reason to buy Samsung’s new Galaxy Note 20. That is, if you leave in South Korea. Almost like a proverbial unicorn, AR glasses that don’t look like bulky headsets have repeatedly been promised but never delivered, that is until now. Nreal, who promised to democratize mixed reality gear, is finally launching its Light smart glasses but with a couple of caveats, including spending more than $1,300 for the experience.

Nreal revealed its Light mixed reality glasses last year as an attempt to make MR experiences more accessible, both in price as well as in technology. Rather than loading almost all the hardware on the glasses themselves, it offloads the computing work to a separate unit powered by a Qualcomm Snapdragon 845 chip connected to the glasses with a cable. It doesn’t have a fancy controller like an Oculus or Vive which is where the Galaxy Note 20 5G comes in.

After an initial announcement last year, the Nreal Light is launching only now to the consumer market but with quite a number of catches. For one, it’s compatible only with two phones being used as a controller. That’s the 5G version of the Samsung Galaxy Note 20 as well as the mid-range LG Velvet. 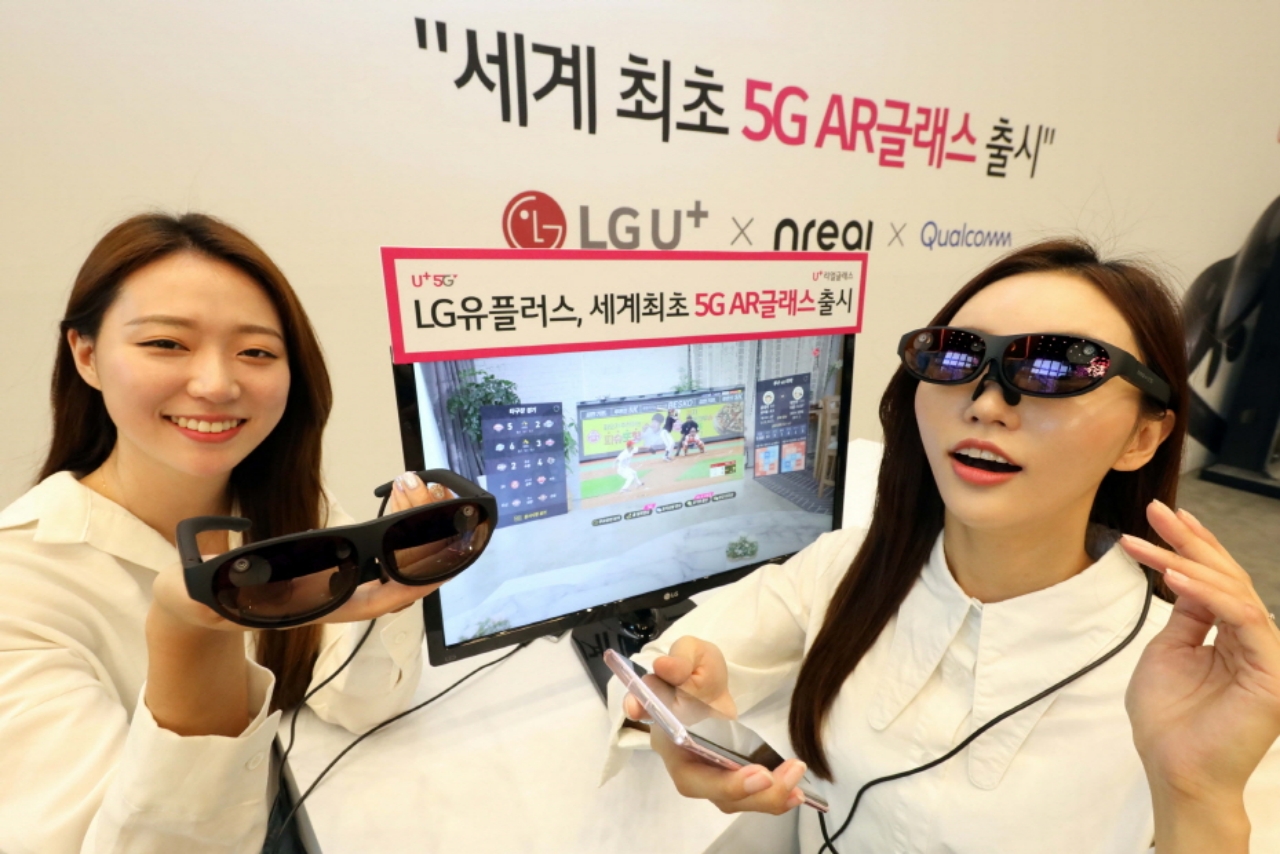 The biggest catch is that it’s available only in South Korea for now and only as a bundle from a single carrier, LG U+. Yes, LG Corp’s mobile carrier is selling Nreal Light smart glasses bundled with a Samsung flagship. Either way, you will be looking at a bundle that will cost a lot more than the $1,000 of the Galaxy Note 20 since you will also be paying for the Nreal Light as well as the LG U+ line. 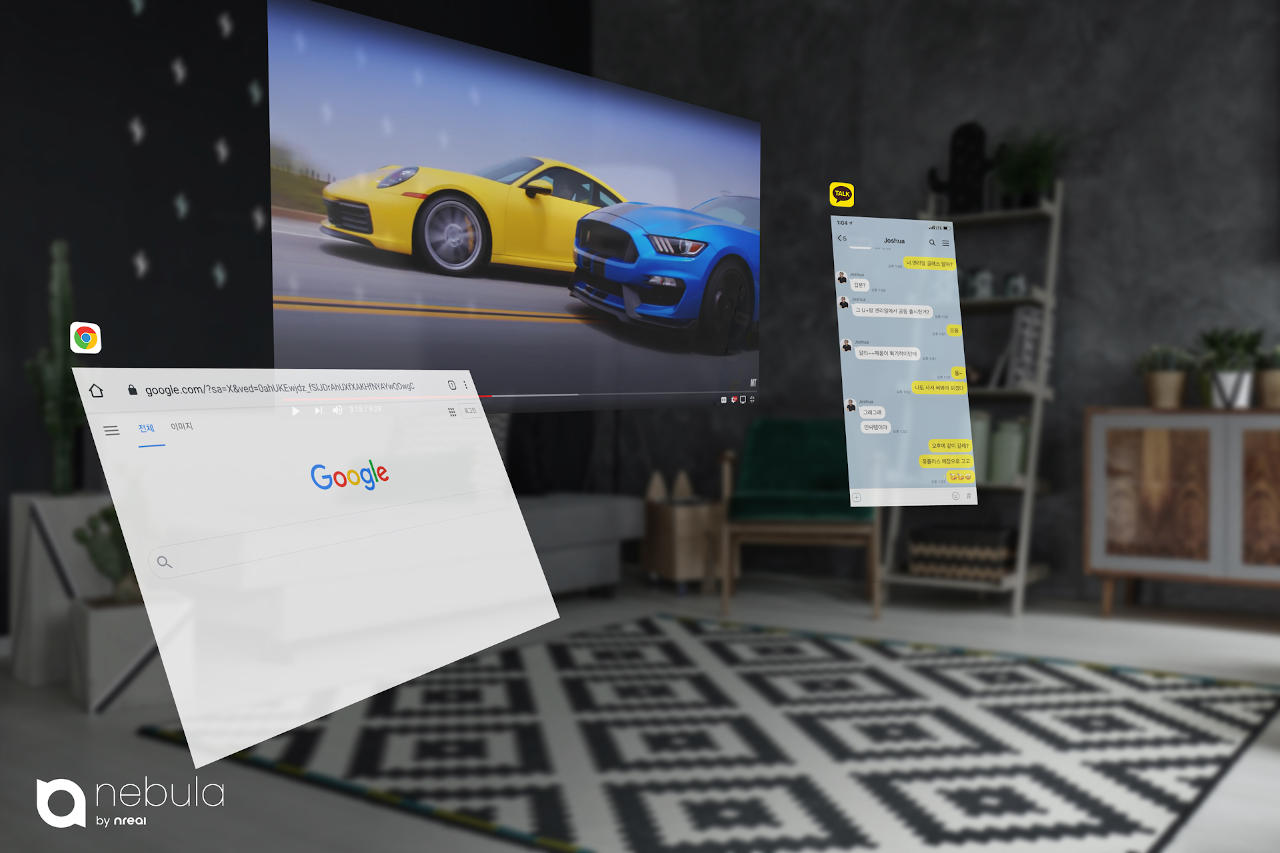 Nreal will naturally expand the Light’s availability and smartphone compatibility but there is no word yet on when that will happen. With a paired Android phone, the Nreal Light promises the ability to use the very same apps in multiple virtual windows so you won’t be lacking apps to use. Whether there will that many AR-specific apps, though, Nreal promises there are hundreds available but their quality and usefulness remain to be seen, no pun intended.