Now you can buy an actual, real car-sized transformer

If the bewildering success of the last decade of Transformers movies have proven anything, it’s that deep down in many of us there’s a fascination with the idea of a full-sized car turning into a robotic being that can move on its own. When not watching them on the big screen, we’ve had authentic toys to play with, sure, but now it’s time for the real thing. Turkish company Letvision seems to agree, as they have successfully created a working prototype, and now plan to sell these transforming vehicles to buyers.

Dubbed “Letrons,” they take on the form of a real 1-to-1 scale size BMW. You can’t ride in them, but they can actually be driven with a remote control when in car form. The transformation process, while a bit slow, takes place all on its own. Check it out in action here:

Once in robot form, it’s capable of moving its arms, hands, and fingers, in addition to the head and neck. It can also generate fog, lighting, and sound effects. Oh, it will connect to WiFi too, but it’s not exactly clear what purpose that offers. 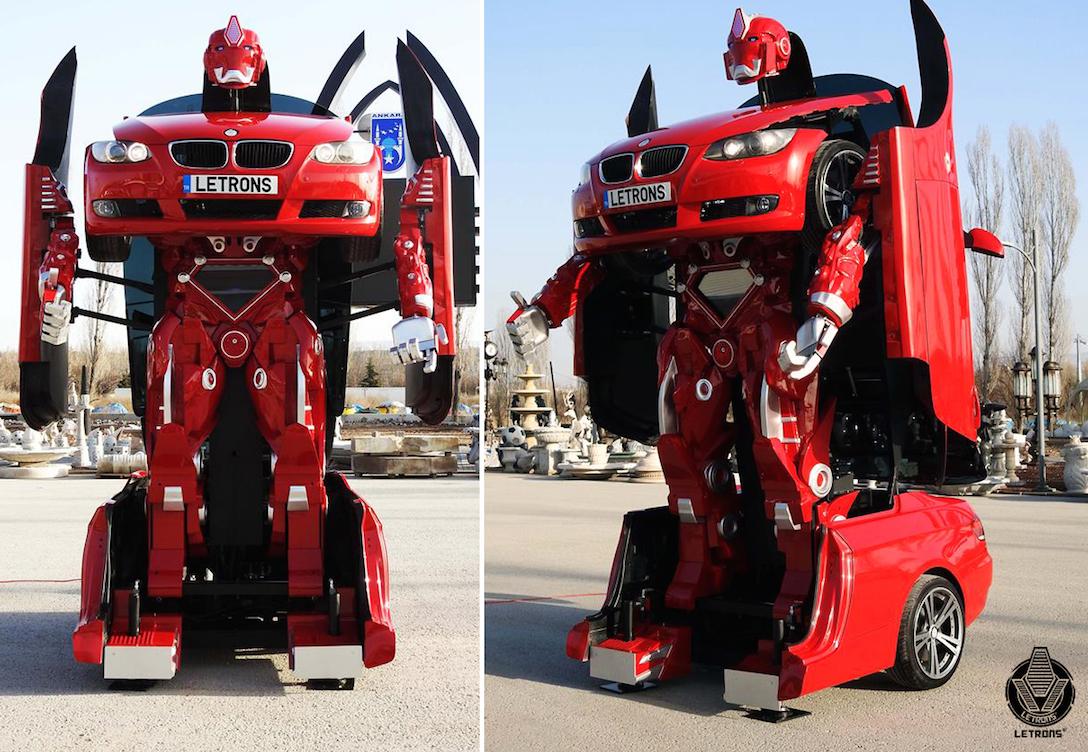 The Letrons is still clearly in the prototype stage, and the company hasn’t revealed when they plan to offer these customers or how much they’ll cost, but this is likely one of those cases where if you need to ask how much, you probably can’t afford it. Which is too bad, because one of these would make for one epic Christmas present under the tree this year. 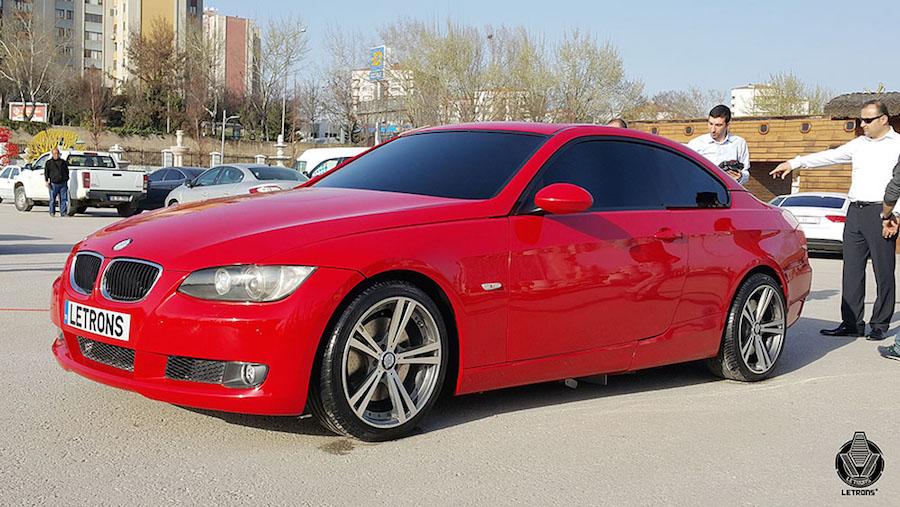