Nova Launcher has been update for Android devices to include several features from Android 7.1 Nougat. This newest version of the launcher changes the way an Android device looks and works without root. That means users will be able to get some of the newest features from Google’s Android update even on older devices, and with ease.

Of the launchers out for Android today, Nova Launcher is the best for most devices. Several reasons for this include basic simplicity, ease in use, feature expansion, and support. The developers behind this app have shown dedication over the past 5 years.

That’s back when the creators of this app caled it “Everyone’s favorite ICS Launcher.” Fast forward to 2016 and the app continues to recieve updates and produce features early. Earlier, that is to say. Earlier than Google delivers features for the masses that they’ve announced for their newest version of Android.

Now the newest Beta release of Nova Launcher includes the ability to use Celcius instead of Farenheit for weather. It also allows shortcuts when the phone’s desktop remains locked. This beta includes Android 7.1 launcher shortcuts as well – perhaps the most awesome addition of all. 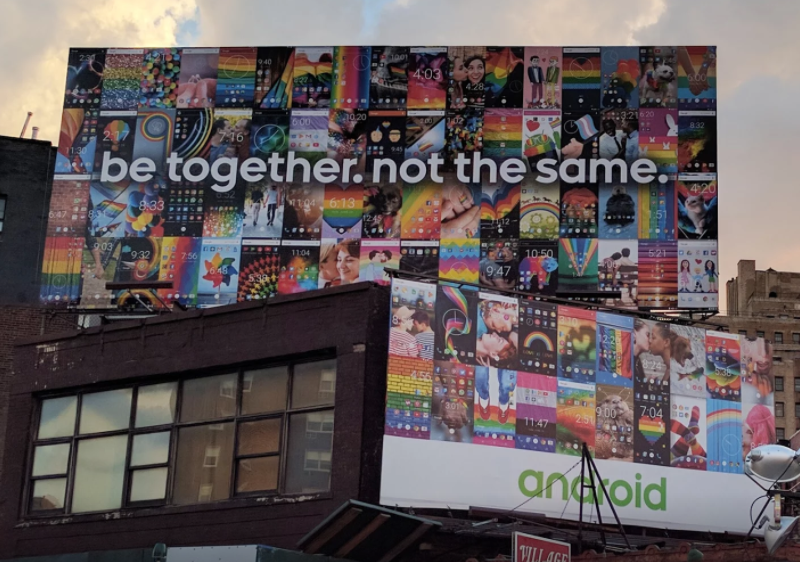 ABOVE: Photo by Liam Spradlin, showing a Google-made billboard with Nova Launcher onboard. This shows Google’s support for 3rd-party launchers, especially those so finely tuned as Nova Launcher.

This addition of launcher shortcuts VIA Pixel allows Android 5.1 and 6.0 devices to use it. With this option, users will be able to select which part of the app they’ll enter first. This can be especially helpful with social networking apps of all sorts.

For everyone who wishes to have the Pixel style as well as the abilities of Pixel phones, this is it. To get the latest edition of Nova Launcher, users will want to join the beta After joining the beta, the app’s download should deliver the newest version of the app with full features included. It’s well worth the no-money that it costs.