There was a time when Android home screen and launcher replacements were all the rage, producing sometimes riveting, sometimes revolting setups. These days, things have settled down a bit, especially around some of the biggest and oldest names in that section f the app market. Like Nova Launcher, which just celebrated its fifth year of (public) existence. And to commemorate that occasion, it has rolled out version 5.0 of the popular Android launcher, which, unsurprisingly, pulls in features from the newest launcher in town: Google Pixel’s launcher.

While the Pixel Launcher itself is actually widely available through (sometimes dangerous) APKs, it’s really a vanilla formerly Nexus Launcher with some icing on top. Which is to say, it can be a bit bland. If you happened to like some of the features of the Pixel Launcher but also need more bells and whistles, then Nova Launcher 5.0 is going to tickle your fancy.

First up is the Pixel-style app drawer, which can be summoned with a swipe up gesture, rather than wasting one icon just to launch it. That drawer also happens to have a search bar to make it easier to look for an app rather than scroll past dozens of names. You also get the launcher shortcuts introduced in Android 7.1, which pops up quick options, depending on the type of app you tap and hold on. 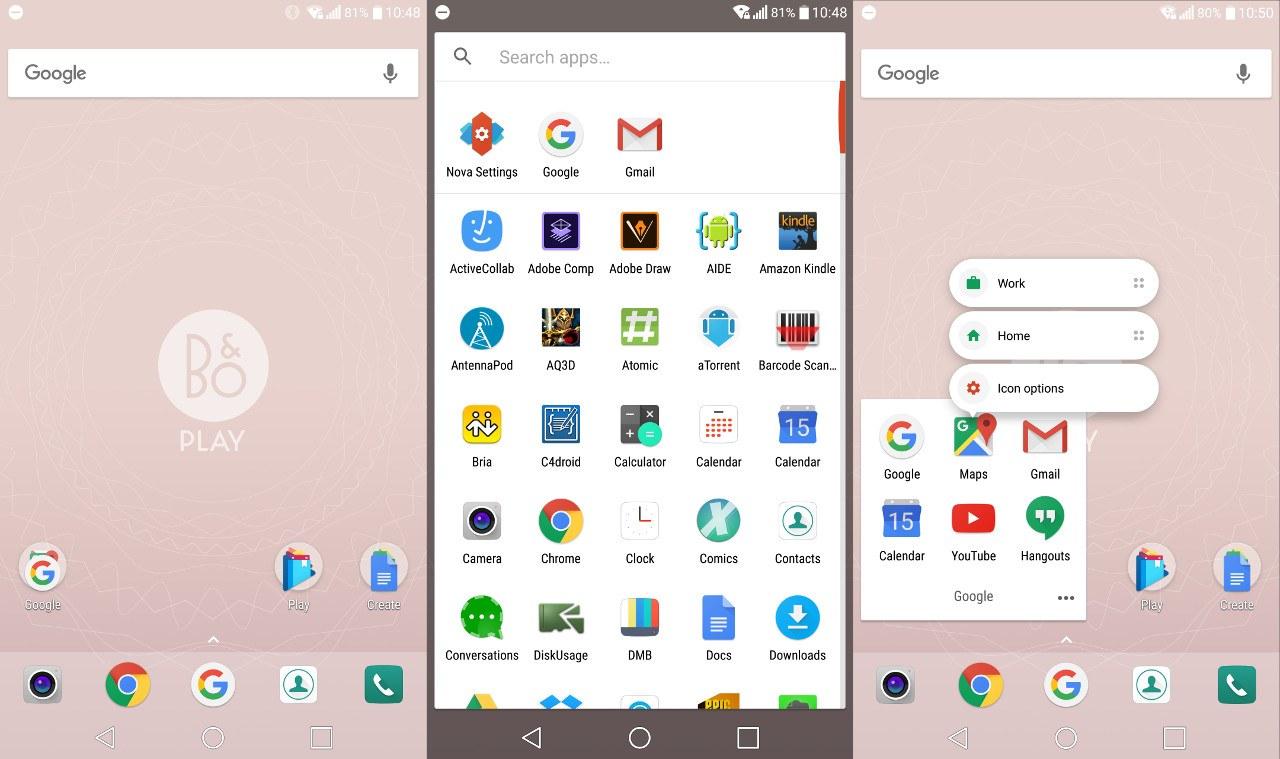 Of course, Nova Launcher has its own set of special new features, including Frequent, Recent, and New/Updated tabs in the app drawer search, making it too easy to jump to the app you want. You can also set a background image for the app dock that actually bleeds down into the navigation bar below. And if the previous version’s set of gestures weren’t enough, Nova Launcher adds two “double-tap-swipe” actions, at least for the more dexterous users. 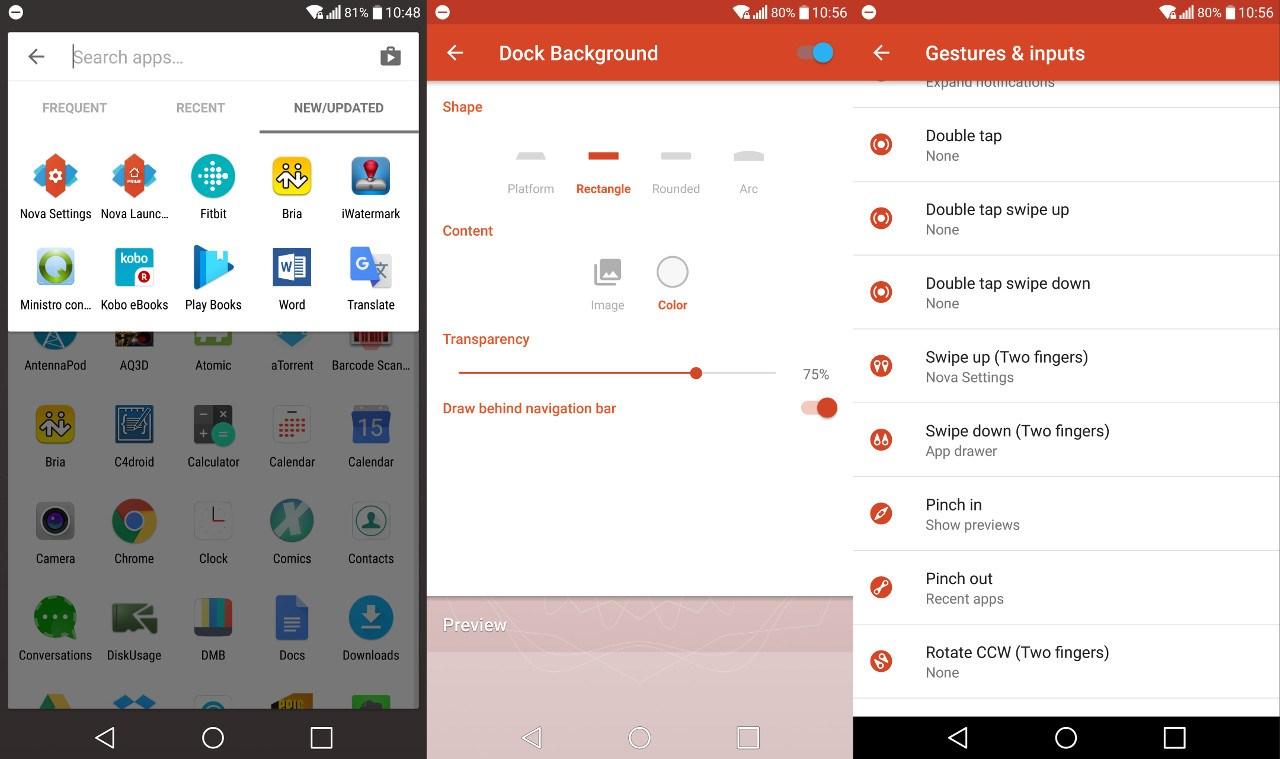 Nova Launcher 5.0 has already been pushed to Google Play Store, though it might take some time to reach everyone around the world. Alternatively, one can also download the APK from the link below.