It seems that even the somewhat “traditional” North Korean tech aesthetics is getting an update. Thanks to a former lecturer at Pyongyang, we are getting a glimpse of what the officially sanctioned operating system of North Korea, Red Star Linux, now looks like, almost half a decade since the OS was first leaked outside the secretive regime. Apparently, like the rest of the tech world, the Linux-based OS has moved away from a Windows 7, nay Window XP even, look towards a more stylish OS X.

It isn’t news that North Korea would have its own state OS, considering how much it likes to keep a tight grip over all matters, including, and perhaps especially, the IT sector. Since Linux (or as some geeks would have it, GNU/Linux) is the most popular (not necessarily the only) OS that allows substantial modification at almost no price, thanks to its open source license, it isn’t surprising that NoKor would use it as the base for Red Star. In particular, Red Star is reportedly based on the Linux distribution developed by Red Hat, a company in North Carolina whose business revolves around selling services related to Linux, mostly on the enterprise.

Version 2.0 of Red Star OS that was revealed in 2010 showed a desktop that was more reminiscent of the pre-Windows 8 era. You have your usual Start menu and traditional windows look. This older version was based on the desktop developed by KDE, another open source software community. It is, however, based on quite dated software that also reflected the trends of that era. 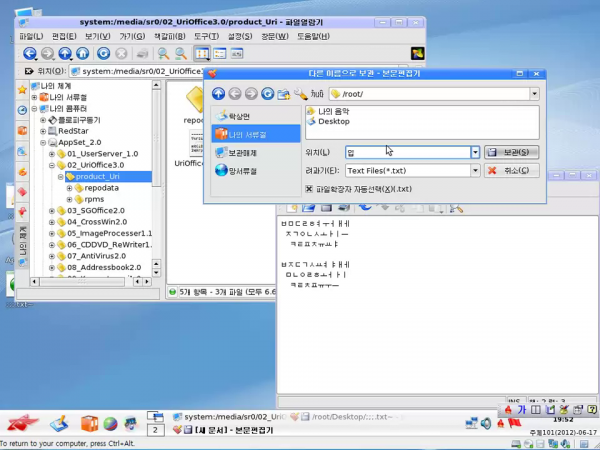 Version 3.0, however, seems to have switched inspirations. Supposedly released in early 2013, this version of Red Star trades Microsoft’s wardrobe for that of Apple’s. Red Star Linux is now quite undoubtedly a Mac OS X clone. North Korean users will have their fill of the popular Aqua style, universal menu bar, and left-side window buttons. Even the core apps like the file manager have been redesigned to faithfully mimic OS X look. That said, it seems that even in this particular version, Red Star seems to have adopted an older OS X design. 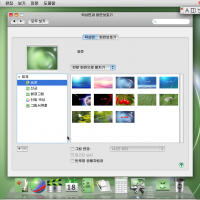 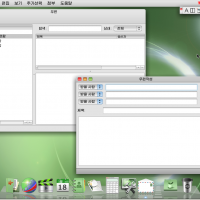 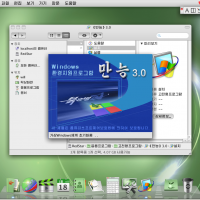 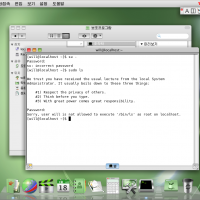 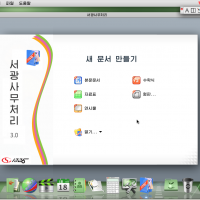 As far as Linux is concerned, this isn’t exactly a new development, as the OS is quite flexible in letting users change how it looks, even as far as mimicking other operating systems. It is still quite interesting to see how even North Korea’s design tastes have evolved within that time frame. Equally interesting is that it didn’t try to imitate Windows 8 instead, which perhaps speaks of Microsoft’s failure to capture the market in terms of appeal.