Our homes have become a jungle of cables, and not just because of the ones that sprout off your desktop computer. It isn’t uncommon for one household to have a small army of mobile devices and other contraptions that need to be recharged as well. Wireless charging can only do so much and not all devices support it. Nomad’s solution? Its new Wireless Charging Hub that can charge up to five devices simultaneously, one of them wirelessly even.

To be clear, despite the confusing name, the Nomad Wireless Charging Hub doesn’t wirelessly charge five devices at once. Due to the limitations of current wireless charging technology, only one can be charged wirelessly on the top plate. Other devices have a choice of one of the four other USB ports underneath the pad.

Nomad does at least design the hub in such a way that wires don’t exactly crisscross or get tangled. At least not inside the hub. Flip it over and you’ll see five connectors, one of which is for delivering power to the hub itself. As for power output, the Charging Hub has these specs: 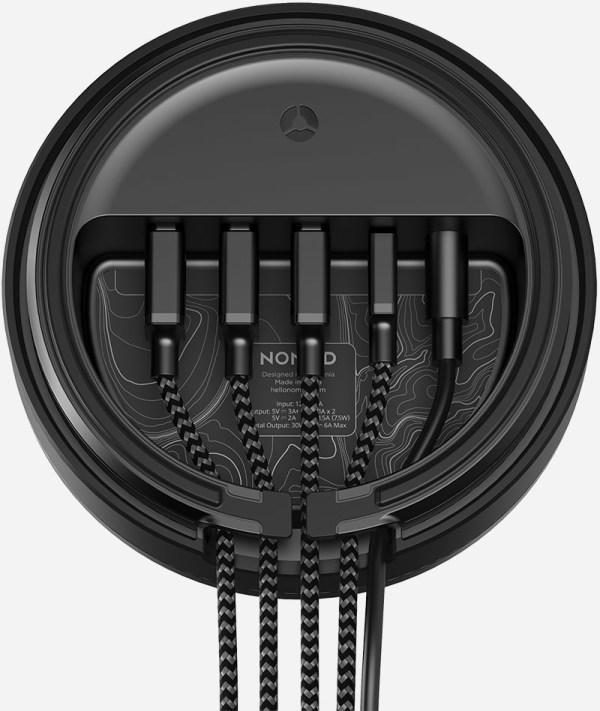 The hub sports a discreet design that seemingly disappears into the background. There are five LED lights that indicate whether the connected device is charging (orange) or full (white). A rather nice feature is that the Hub has an ambient light sensor so that it could tone down the LEDs in a dark room or crank them up in brighter areas.

The Nomad Wireless Charging Hub goes for $79.95. Unfortunately, that price doesn’t include any of the nice, braided cables you see in its promotional material. 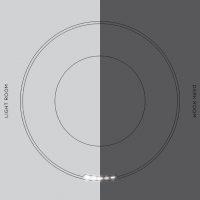 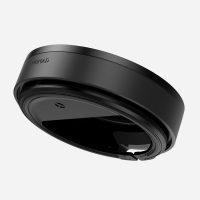 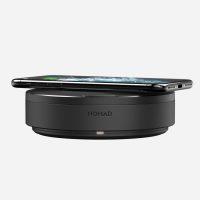 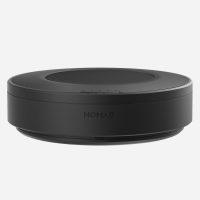 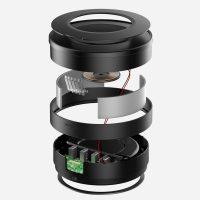