Nokia X7 debuts, Nokia 7.1 Plus probably around the corner

Huawei has just unloaded its not two but three Mate 20 flagship phones but not everyone might be interested in such a high-end device. Not to mention able to afford its equally high-end price tag. For those with simpler needs and simpler budgets, HMD Global has finally announced the Nokia X7 plus, its newest and so far greatest mid-range offering. And while that model might be limited to China, it does hint that an Android One version might not be that far behind.

The Nokia X7 won’t be rubbing elbows with the Huawei Mate 20 and others like it, of course. It is, through and through, a mid-range smartphone, one of the first few to sport the new Snapdragon 710 platform. It also comes with 4 or 6 GB of RAM and 64 or 128 GB of internal storage, which definitely plenty for phones of this tier. It also comes with a large 6.18-inch Full HD+ screen with a notch and an equally large 3,500 mAh battery.

Like many smartphones these days, HMD puts the focus on the cameras. Unsurprisingly, the Nokia X7 has two on its back. One is a 12 megapixel Sony IMX363 with an f/1.8 lens and OIS and EIS. The other is a 13 megapixel f/2.4 sensor that sadly doesn’t seem to have any use other than depth sensing. On the front is a large 20 megapixel shooter for selfies, capable of pixel binning for low-light shots.

Also unsurprising, the Nokia X7 advertises a serving of AI, mostly for the camera. The phone itself runs Android 9 Pie though with a skin built especially for Chinese customers. As seems to be HMD Global’s practice, an equivalent Nokia 7.1 Plus will make its way to global markets bearing a pure Android One instead. 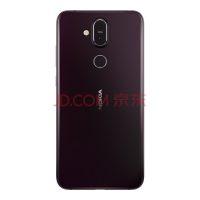 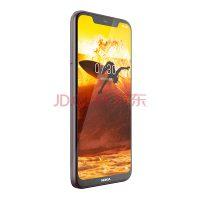 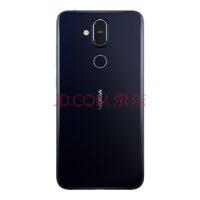 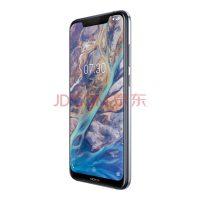 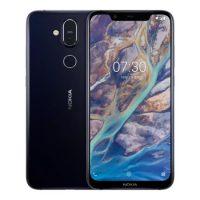