Nokia X+ and XL made surprise appearances at MWC 2014

Nokia is on hand at MWC 2014 and the company is rolling out a number of new devices. We have already talked about one of the new devices called the Nokia X. Check out our Nokia X hands-on for more details on that smartphone. Two more devices have made surprise appearances at MWC 2014 called the Nokia XL and Nokia X+. All three of the devices look similar and vary mostly based on hardware specs.

The Nokia X+ is a dual SIM smartphone that is 115.5mm H x 63mm W x 10.4mm Thick and weighs in at 128.7g. It has a 4-inch 800 x480 screen that has brightness control and tactile feedback. The screen does have an orientation sensor, and wide viewing angles. The main camera is a 3MP unit with fixed focus. It has no front camera and no flash for the rear camera. 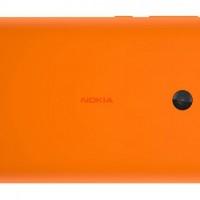 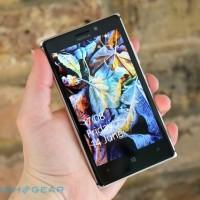 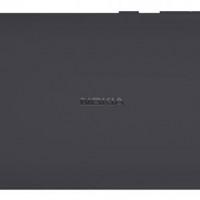 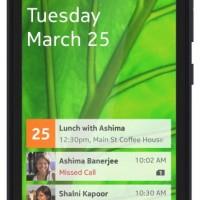 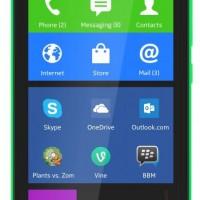 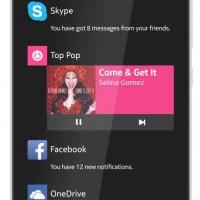 The X+ also supports Bluetooth 3.0 + HS, WiFi, and uses a removable battery that is good for 10.5 hours to talk on 3G and 13.3 on 2G with 17 day standby time. The processor is a Snapdragon S4 operating at 1GHz and it has 784MB of RAM with 4GB of storage. A microSD card slot allows for storage expansion.

The Nokia XL has improved specifications compared to the X+. It has a 5-inch 800 x 480 resolution display that offers tactile feedback. It is also a dual SIM phone and supports Bluetooth 3.0 + HS, and WiFi. It uses the same Snapdragon S4 1GHz processor and has 768MB of RAM. The XL features 4GB of storage with a microSD card slot for expansion. It has integrated GPS and a 5MP main camera with LED flash and 4x digital zoom. It can record video and the front camera has 2MP resolution. Both run Windows Phone and are expected to launch in Q2 in Asia-Pacific, Europe, India, Latin America, Africa, and the Middle East. The Nokia X+ will sell for 99 Euros with the XL selling for 109 Euros.