A new promo video has turned up today that shows off a different smartphone that hasn’t been announced yet. The phone in the video is thought to be the Nokia N900 otherwise known as the Ace. It appears to have a lot of Nokia 700 DNA in the design with the addition of a speaker grill on the bottom of the phone.

This is an official Nokia video apparently so it’s a bit odd to see the firm teasing with an unreleased smartphone. In shots with the screen activated and the control buttons on it’s clear this is a Windows Phone. That is no surprise given the tie up with Nokia and Microsoft for Mango devices. 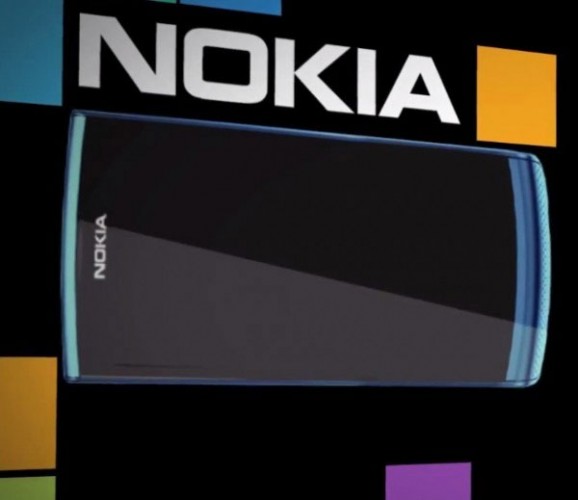 The gang at MyNokiaBlog figures that the phone in the pics could have a screen as large as 4-inches from comparing icon sizes with the Lumia. Who knows what phone this really is, but it could well be the Ace. Check out the video below and see what you think.