It’s finally time. The brightly colored Lumia-toting design language we’ve gotten to know over the past several years is officially under a different roof. Microsoft has owned Nokia for some time now, to be fair, but the “Microsoft Portable Power” charger will be the first device that looks distinctly Nokia that’ll be released with Microsoft branding exclusively.

Look at that charger. Just look at it. It comes in burn-your-eyes-out orange, sear-your-retinas green, and white. It matches the Nokia Lumia Icon. It’s all about the Nokia Lumia 520. It’ll match the Lumia 530 (no Nokia there either, you’ll notice – not in title, anyway). 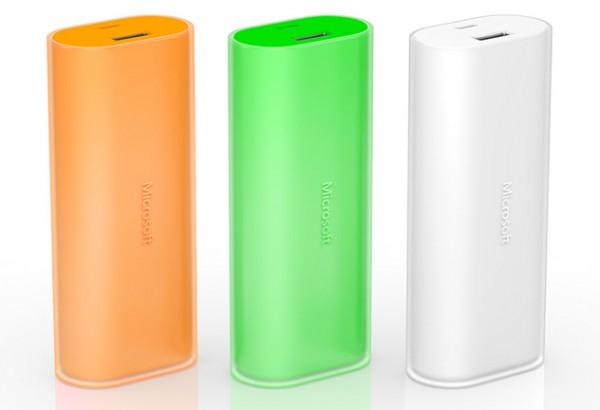 It’ll be available for $49 USD or 39 Euro when it’s released inside October, and it’ll be carrying 6000mAh of power – more than any phone you own, no matter what phone you own. 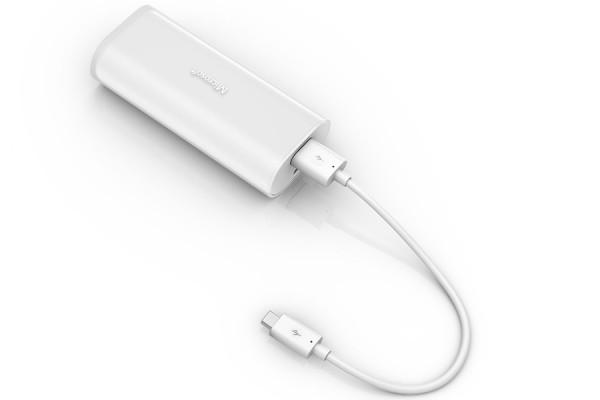 This device also holds the distinction of being able to charge your smartphone “as quickly as [Microsoft’s] fastest wall charger” – that being the AC-60. So that’s pretty neat.

This charger also charges to 80 percent capacity in about 3 hours, 100 percent in about 4 hours. Strange how that works.