Nokia “Mercury” was the Surface Mini Microsoft should have done

Not all devices, even those highly leaked ones, see the light of day. Some get unceremoniously abandoned on the cutting room floor. Last week, we caught a glimpse of the much fabled and sadly still-born Microsoft Surface Mini. Now we’re being treated to another canceled 8-inch Windows device, the Nokia “Mercury”, which would have become the Lumia 2020. Unfortunately for Nokia, it never came to be. Unfortunately for Microsoft, this could have been a better hit.

This is not the first Windows tablet to come out of Microsoft’s and Nokia’s failed relationship, but no one wants to talk about the Lumia 2520 for one reason and one reason alone: Windows RT. Microsoft’s half-assed attempt at putting Windows on tablets went the way of the Zune. Unfortunately, it took this non-RT Nokia tablet down with it.

This “Mercury” tablet is no Lumia 2520. Instead of Windows RT, it ran a full Windows 8.1 operating system. That would have been unheard of at that time, circa late 2013 to 2014, where full Windows versions couldn’t be found in devices smaller than 10.1 inches. Although that wouldn’t have addressed the problems Microsoft had with Windows 8.1 and its lack of touch-friendly apps, it could have at least given it a fighting chance in that space. Really, you can’t do worse than Windows RT anyway. 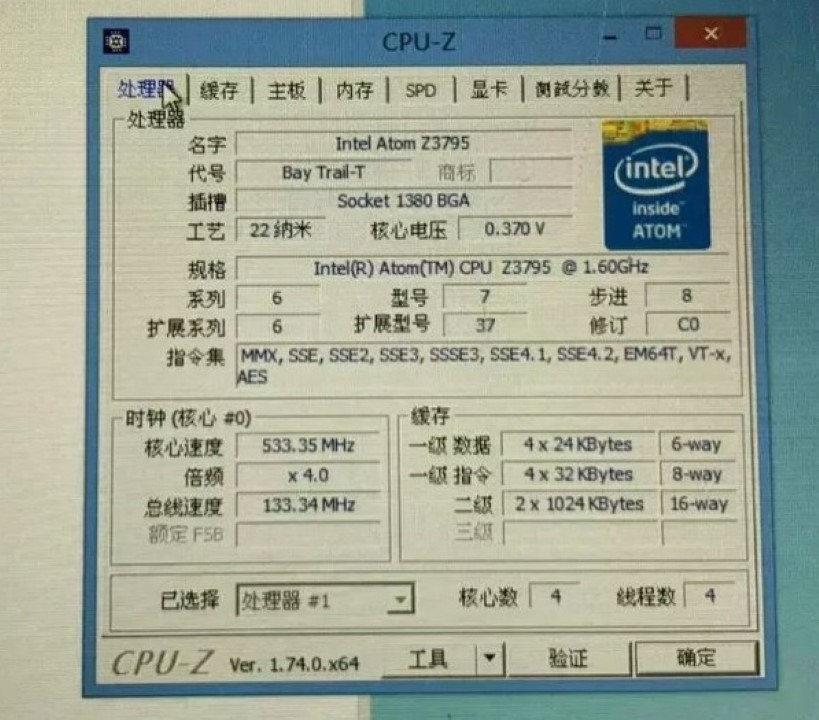 That said, having Windows 8.1 did mean that the hardware would be considerably different from the Surface Mini. In essence, that boils down to an Intel Atom Z3795, though with 2 GB of RAM at most. There would later be small-sized Windows 8.1, and even Windows 10, tablets running on Intel Atoms, but having a Microsoft flagship would have helped dispel the image of these tablets as being cheap step-children.

On the design side, it’s arguable which between the Surface Mini and the Nokia Mercury would have appealed better to public taste. The Nokia tablet bore the company’s bright colors and polycarbonate shells while Microsoft’s attempt put extra wide bezels and an odd felt texture on the back. Considering barely anyone makes 7 to 9 inch Windows tablets anymore, these two canceled tablets perhaps prefigured a short-lived breed. 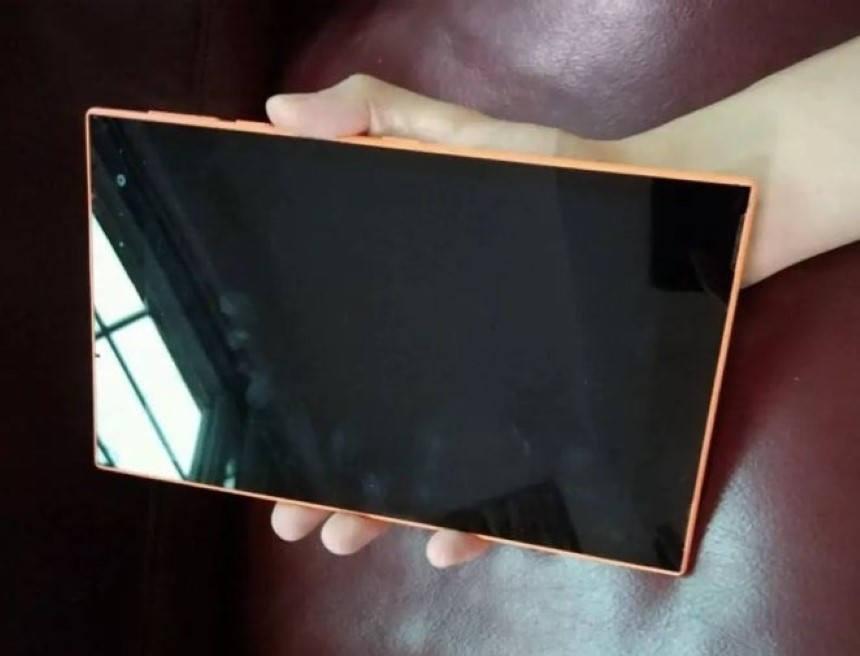