One of the cool new features coming to Nokia’s latest Lumia 920 and 820 devices is wireless charging. We’ve seen it on other handsets in the past — notably Palm devices, but it’s still not that prominent yet in the mobile market. Today, Nokia announced UK pricing for its various wireless-charging accessories for the Lumia 920 and 820. 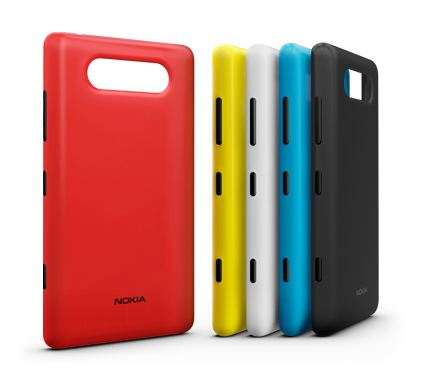 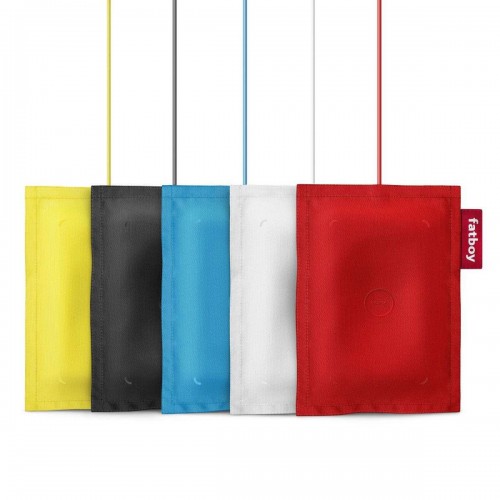 Nokia is also offering a wireless speaker made by JBL that will sell for £144.99 ($233). No release date for these accessories have been announced, but they are available now for pre-order. There’s no word when these accessories will hit the US and how much they’ll cost, but you can bet that US residents will see them at some point.