Nokia just made the smartest Android launcher around

There’s a new Android launcher out this week by the name of Z Launcher, created by Nokia for the public to work with Android in a new intelligent way. Nokia’s hardware division may have been purchased by Microsoft, but their software teams are still in full swing, creating oddities like Z Launcher for the public to use and enjoy.

Z Launcher replaces your normal homescreen launcher on Android. This means that instead of getting several pages of apps like you normally would, you get Nokia’s aim for revitalization. With Z Launcher, you’ll be getting what’s more akin to a local search engine than you will a drawer full of apps.

Below you’re seeing our first results with Z Launcher. We used Z Launcher with an HTC One (M8) with relatively good results. The app is very, very slow at the moment, but the potential for greatness is there. 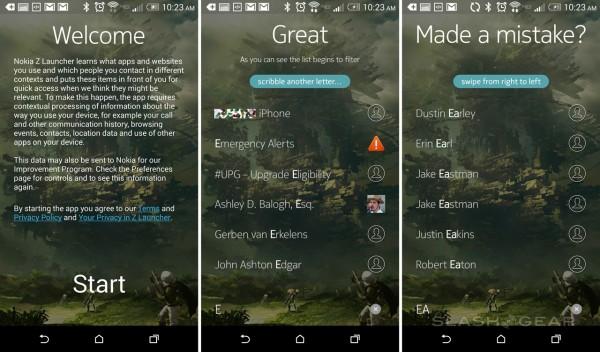 What you’re seeing with Z Launcher is a “pre-Beta” in free form. This means that you’re invited to try it out for free, just so long as you promise to attempt to give the team feedback wherever you can. 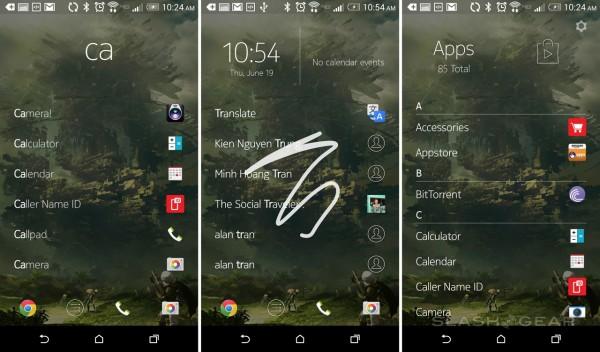