If you’re only in it for the Batman fun, then you can navigate around some of the better-known landmarks, such as Wayne Tower, Arkham Asylum and City Hall. It’s not street-level mapping, sadly, though you can spin and zoom as you might a regular city on Google Maps. 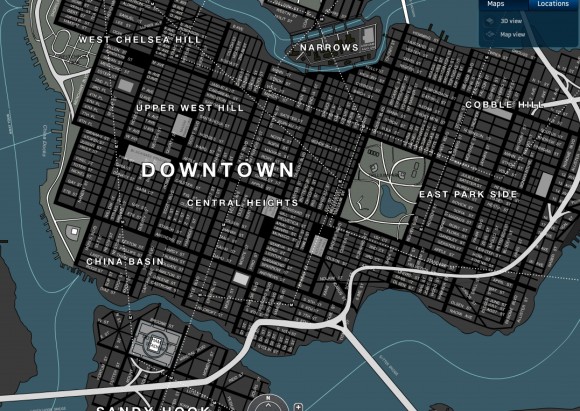 However, there are also various Batshield icons – currently four, though Nokia says it will be adding more (as well as more explorable locations) in the coming weeks – which open up the gaming element of Gotham. Unsurprisingly you can win Nokia Lumia 900 special Batman edition handsets, but the company is also giving away a Batman cowl and other merchandise.