If your primary complaint about new Android phones is that they’re still too expensive, then the Nokia 1.4 would like a word. Latest from HMD Global, the new entry-level smartphone pushes up the screen size in the budget Nokia range, but also keeps the price down low: under 100 euro, in fact.

Indeed, the Nokia 1.4 is just €99 ($115), which is astonishingly low for a brand new smartphone. Despite the price tag, you get a sizable screen, too: a 6.51-inch HD+ panel, which HMD Global says is the largest ever offered on a Nokia 1 series handset.

It runs Android 10 Go edition, though it’s apparently ready for Android 11 Go edition, on Qualcomm’s 215 chipset. Memory depends on market, but will range from 1GB through to 3GB, and there’ll be either 16GB, 32GB, or 64GB of internal storage. A microSD slot can handle up to 128GB cards.

On the back there are two cameras: the primary packs an 8-megapixel sensor with auto-focus, while the secondary is a 2-megapixel sensor for macros. There’s both Portrait mode and Night mode for stills. A 5-megapixel camera in the teardrop notch on the front handles selfies. 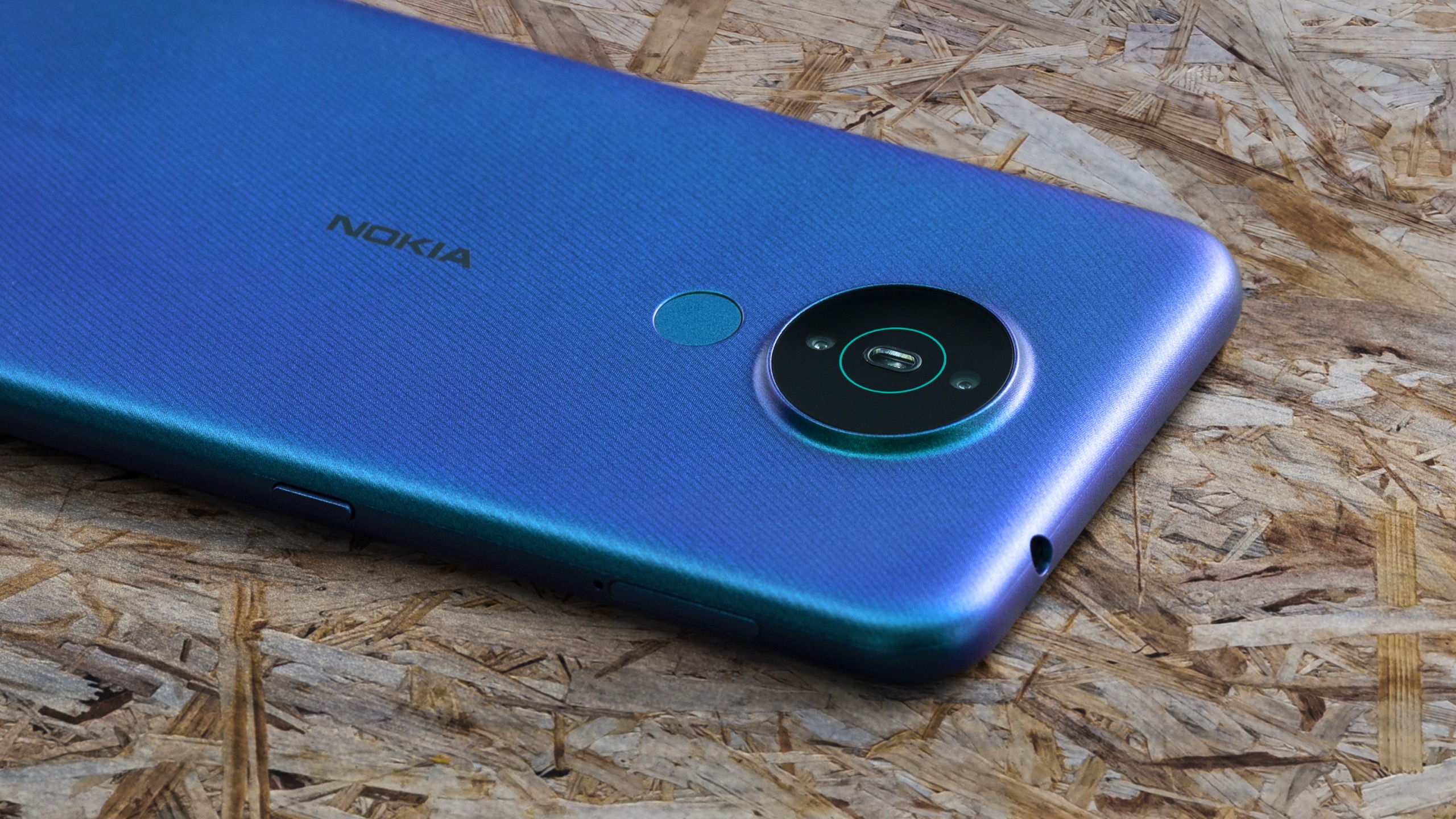 Even with the price tag, HMD Global still found room in the budget for a fingerprint sensor. There’s also a 3.5mm headphone jack and an FM radio, though unsurprisingly you don’t get the very latest connectivity like 5G or WiFi 6. Instead, the Nokia 1.4 tops out at LTE Cat 4 – a far cry from potential LTE speeds on other recent (and much more expensive) phones – and WiFi b/g/n, along with Bluetooth 4.2.

Relatively frugal specifications, though, do make the most of the Nokia 1.4’s 4,000 mAh battery. That can last a couple of days on a charge – topping up via microUSB, not USB-C – the company says. There’ll be single-SIM and dual-SIM variants, and both have a dedicated Google Assistant button (that works as a Google search shortcut in areas where the Assistant isn’t yet available).

Sales of the Nokia 1.4 kick off today, February 3, HMD Global says, priced at 99 euros. It’ll be offered in three colors: Fjord, Charcoal, and Dusk. No word on specific market availability yet, though the product page does suggest that there’ll be a USA version.