Nissan has revealed a new version of the iconic GT-R sports car at an event in Yokohama, Japan. The new car is called the GT-R NISMO Special Edition. It comes with an exclusive Stealth Gray exterior color only available on NISMO models, along with 20-inch Rays forged aluminum alloy wheels with red accents exclusive to the Special Edition. The car also has a clear-coated carbon fiber hood, and for the first time, the GT-R has the new Nissan logo on the trunk lid and wheel center caps.

Fans of the GT-R in the US will be thrilled to hear that a “very limited number” of GT-R NISMO Special Edition cars will be available in North America this fall, with pricing announced closer to launch. Under the hood is the GT-R NISMO VR38DETT 3.8-liter twin-turbo V-6 engine producing 600 horsepower and 481 pound-foot of torque. 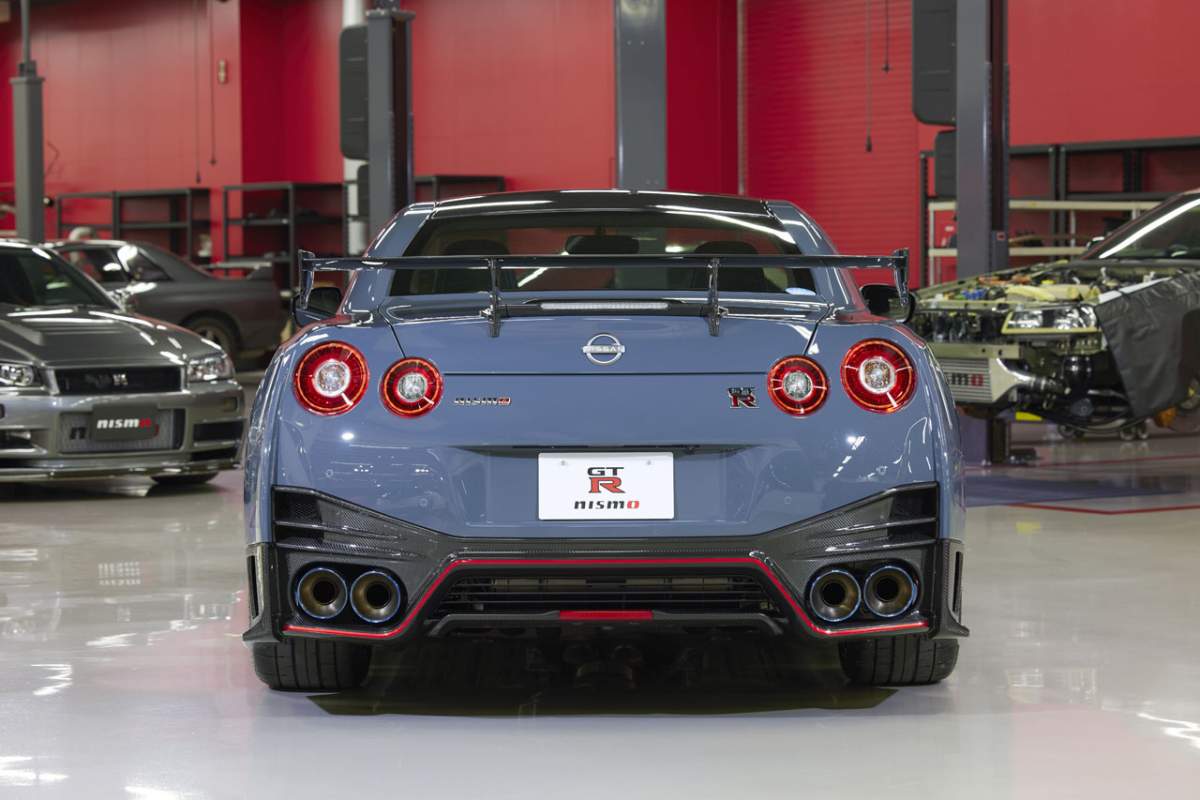 The engine uses high-precision, weight-balanced parts for the piston rings, connecting rods, crankshaft, and valve gear components. Nissan says that gives the engine tighter tolerances and delivers faster engine revving and quicker turbo spooling. Each engine in the GT-R NISMO Special Edition is hand-assembled from beginning to end in a special clean room by master technicians known as takumi. 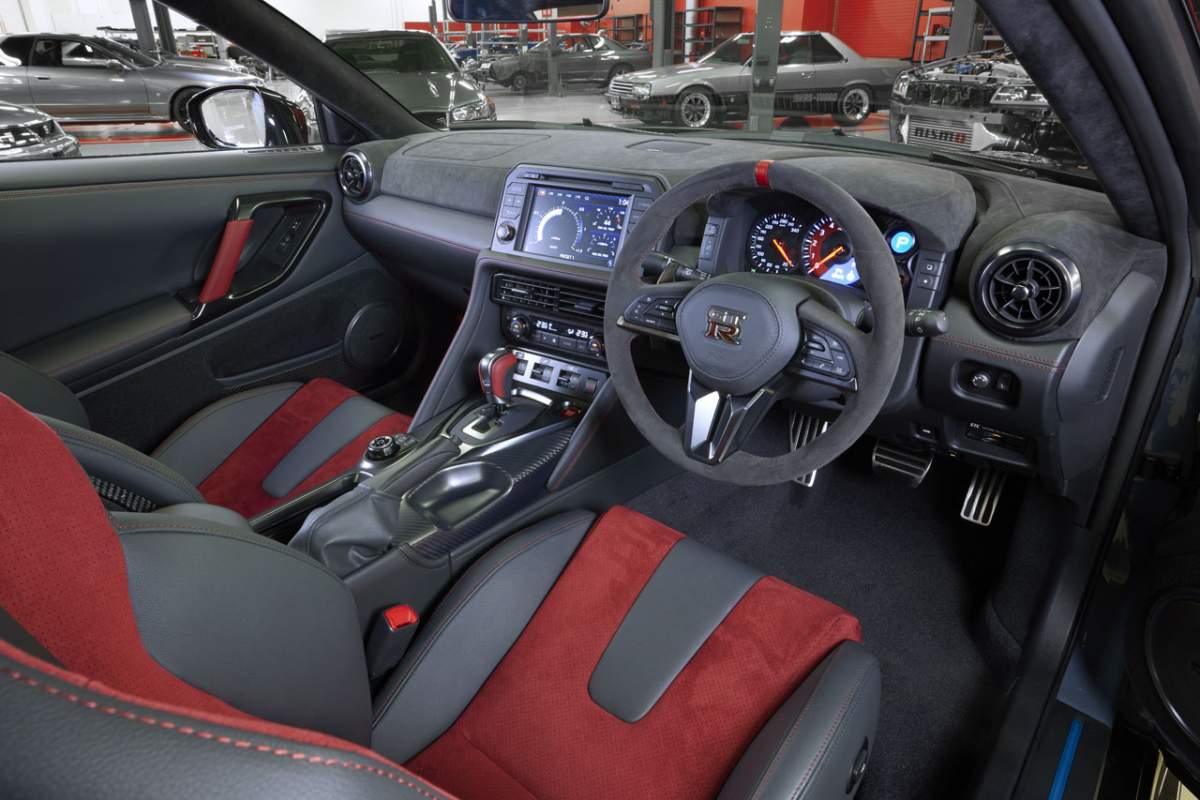 Each takumi engine builder puts a special aluminum certification plate in an exclusive color on the front of each engine, signifying who built it. Nissan isn’t offering the full breadth of details on the car at this time. We can see from the photos that the car uses plenty of red trim on the outside and interior. 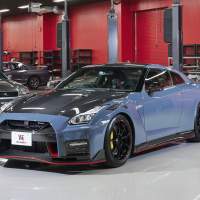 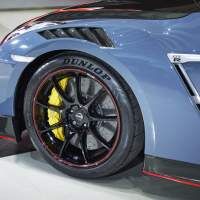 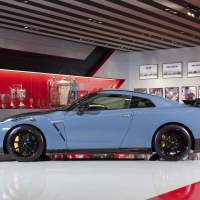 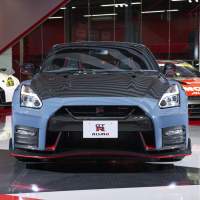 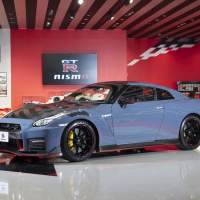 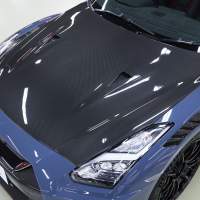 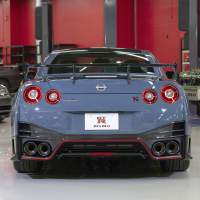 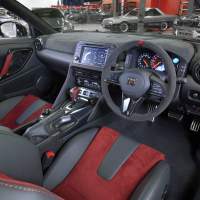 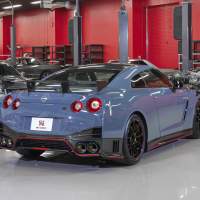 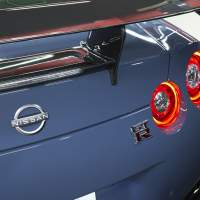 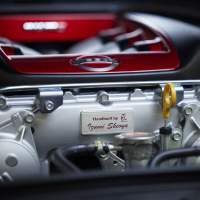 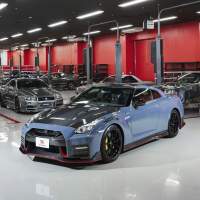 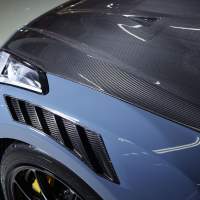 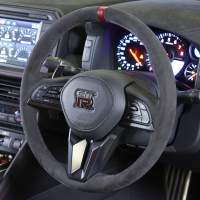 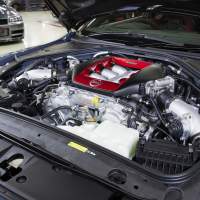 The interior appears to have a combination of gray leather and dark red Alcantara or suede. It also has what appears to be an Alcantara-covered steering wheel with a red center stripe at 12 o’clock. You can bet the GT-R NISMO Special Edition will be an expensive ride as other NISMO GT-R models routinely cross the six-figure mark.